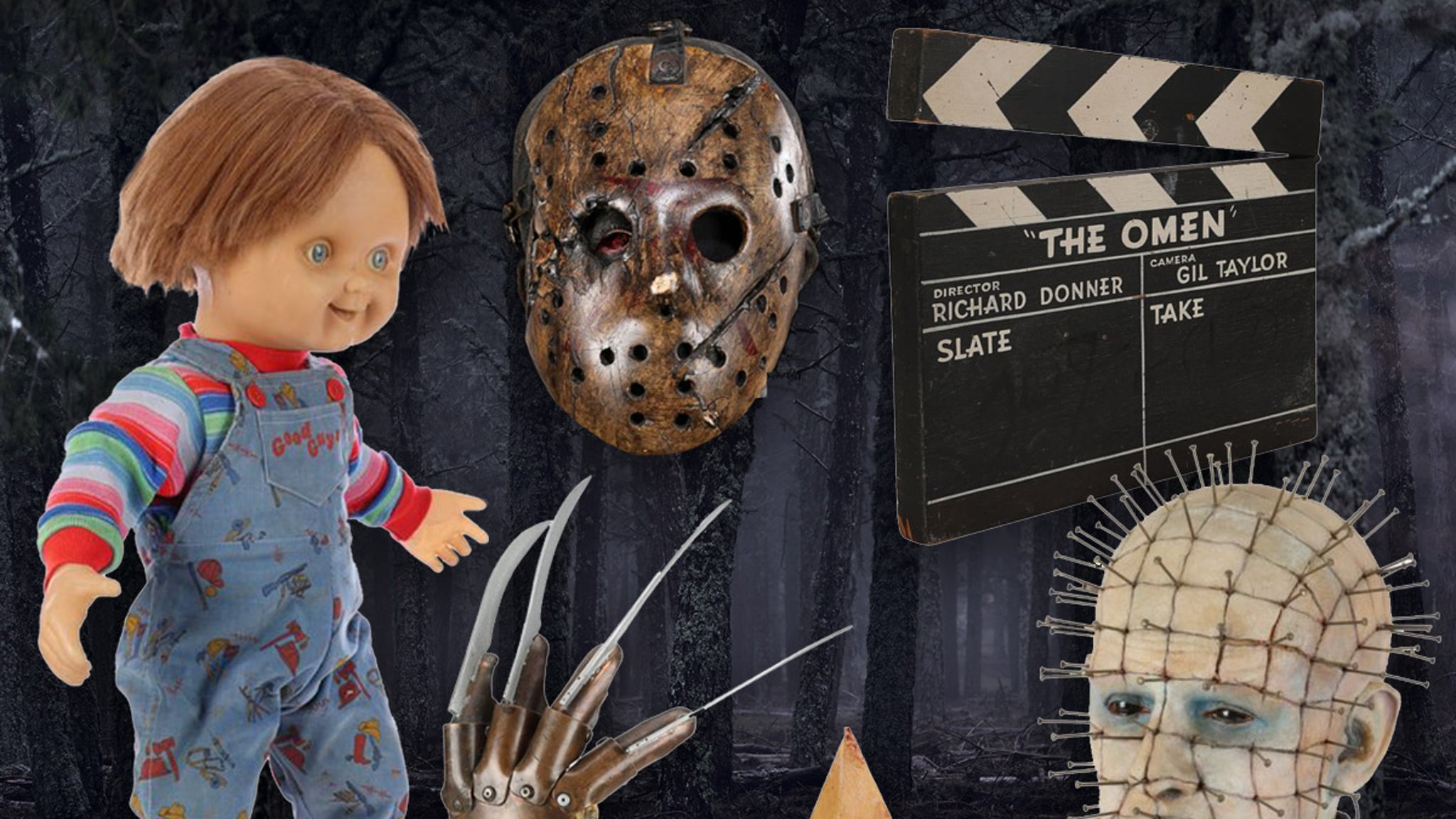 Halloween is right around the corner, and some die-hard fans are getting the chance to get their hands on some actual props from their favorite horror flicks.

Prop Store online auction house has a ton of gear — from Freddy to Jason and more — about to go up on the block, but the prices might scare the you-know-what outta you. 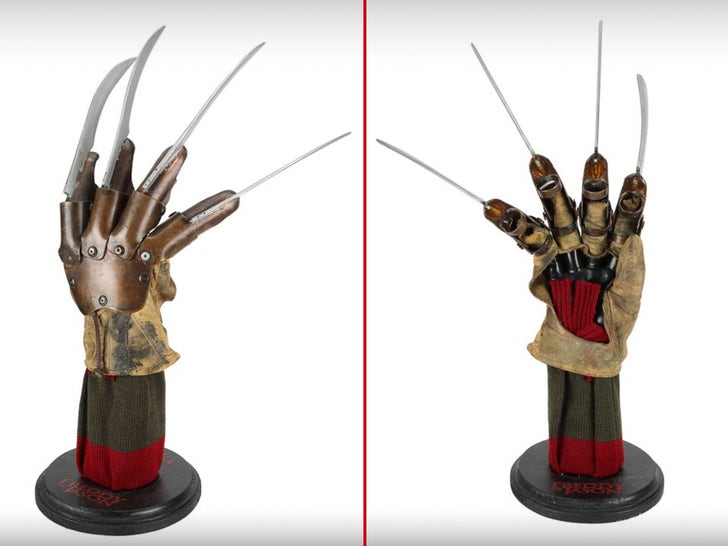 There’s plenty of Freddy Krueger memorabilia to go around … like the entire get-up worn in the 2003 “Freddy vs. Jason” flick. It features a coat, jumper, long-sleeved T-shirt, pair of trousers and a belt … and even comes with an autographed undersuit. The ‘fit is estimated to sell for $20 to $30K. 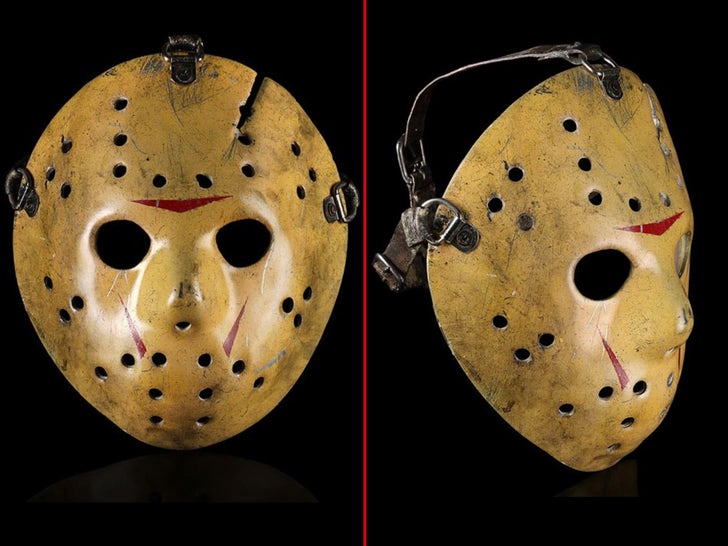 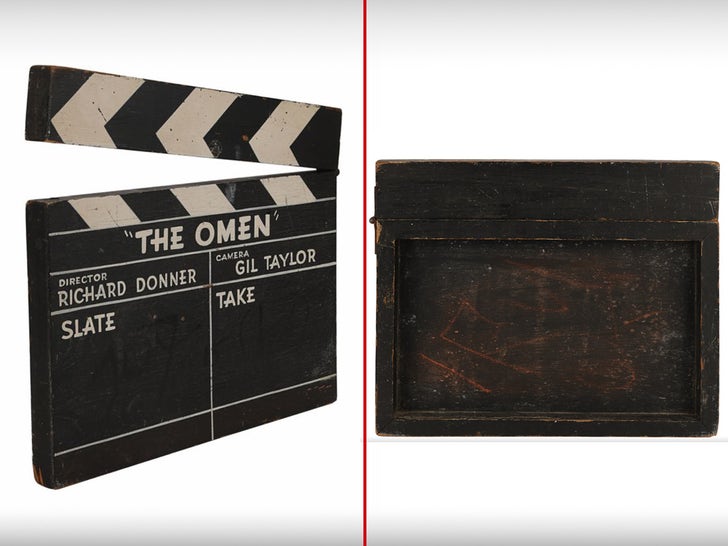 “The Omen” fans can relive the making of the 1976 film with this production-used clapperboard … it’s estimated to bring in between $6k and $8K.

It seems like these artifacts are a pretty penny, but obviously their values keep increasing over the years … so might be worth it! The auction opens up in a couple weeks.