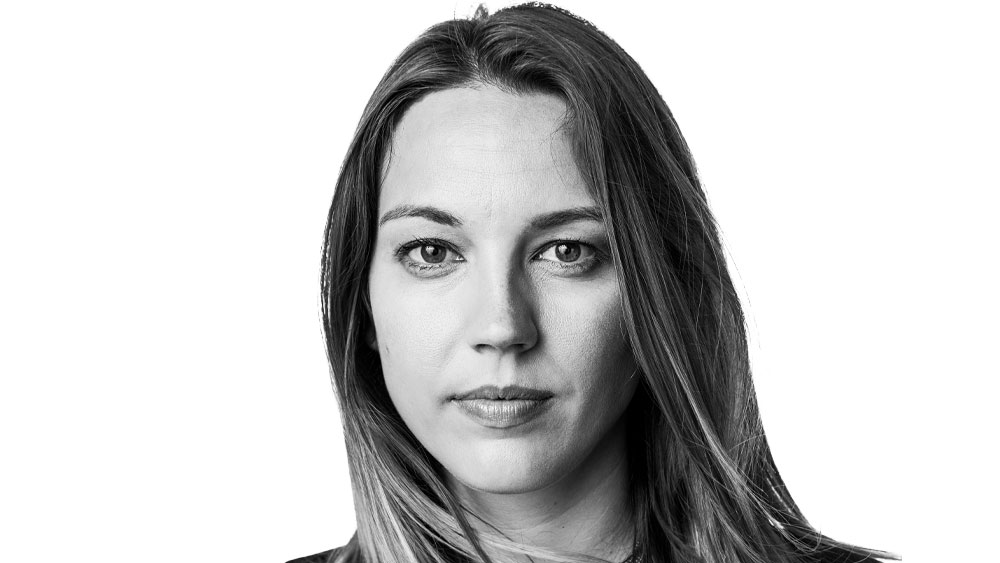 EXCLUSIVE: Nicole Emanuele has been made a partner at Le Train Train Productions, the banner owned by Rashida Jones and Will McCormack. Emanuele will produce alongside the duo and lead development.

Emanuele was a founding member of the YouTube Originals team where she developed and oversaw scripted shows like On Becoming A God in Central Florida (which was spun off to Showtime), Step Up High Water for Starz, Doug Liman’s Impulse, season three of Cobra Kai and films like the Eminem produced Bodied. Most recently, she was leading YouTube Original’s efforts in music-related content, shepherding unscripted projects with artists including Taylor Swift, Tom Petty, The Migos, Anuel, and Alicia Keys.

She also produced the 2012 feature film Not Waving But Drowning featuring Adam Driver and Lili Reinhart. .

“I’ve long admired Rashida and Will, they are as smart, funny and genuine as their work,” said Emanuele. “I’m thrilled to team up with them to grow what they’ve built with Le Train Train.

“We are so thrilled to work with Nicole,” said Jones and McCormack in a joint statement. “Her keen eye for story, impeccable taste and practical production experience make her a dream partner at Le Train Train.”

The production company is also the team behind #BlackAF for Netflix, A to Z for NBC and the documentaries Hot Girls Wanted: Turned On and Centerpiece. Currently, Jones is executive producing Sunny for Apple TV+ through the banner.

Le Train Train is represented by UTA. Attorneys for Jones are James Adams and Seth Horwitz at Schreck Rose, and McCormack’s is Erik Hyman at Paul Hastings.

Jake Flint Dies: Country Music Star Was 37
Marilyn Monroe’s Suit from Joe DiMaggio’s Wedding Up for Sale
World Cup 2022 Live Stream: How to Watch the Soccer Tournament Online for Free
New Flaw in Acer Laptops Could Let Attackers Disable Secure Boot Protection
All You Need to Know About Emotet in 2022