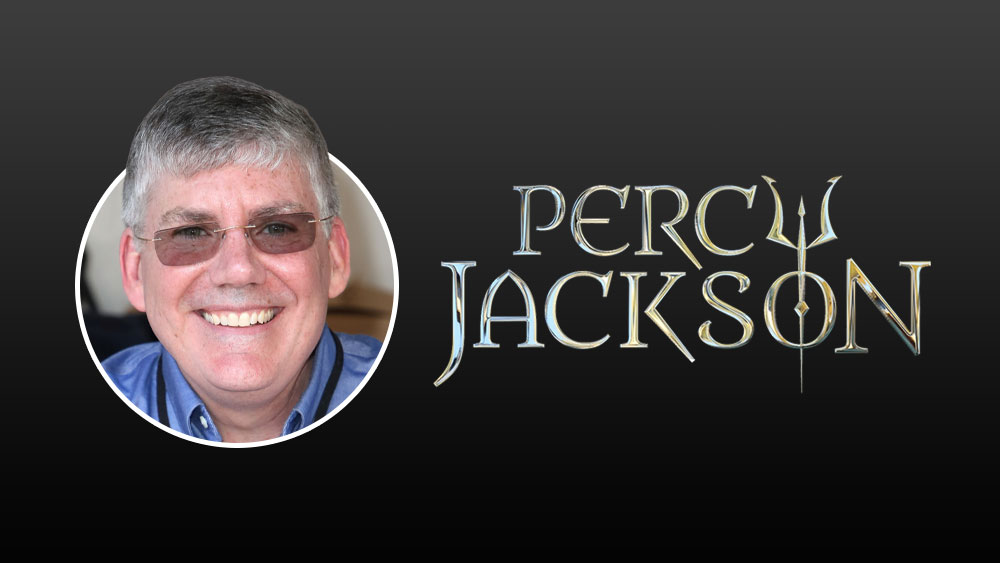 “Nearly a decade after the release of THE BLOOD OF OLYMPUS, Percy Jackson, Annabeth Chase, and Grover Underwood will star in a brand new adventure from Rick Riordan!” read the tweet.

Read Riordan shared the news on the website saying, “Not a reboot. Not a reimagining. A full-blown, canonical, stand-alone sequel starring the original trio from The Lightning Thief.”

The Chalice of the Gods will have the book’s protagonist trying to get into college.

“After saving the world multiple times, Percy Jackson is hoping to have a normal senior year of high school,” reads the description of the book on Read Riordan. “Unfortunately, the gods aren’t quite done with him. Percy will have to fulfill a new quest in order to get the necessary letter of recommendation from Mount Olympus for his application to New Rome University.”

The announcement of The Chalice of the Gods comes as Disney+ is about to release a television series based on the books. Percy Jackson and the Olympians is expected to premiere on the streaming service in 2024.