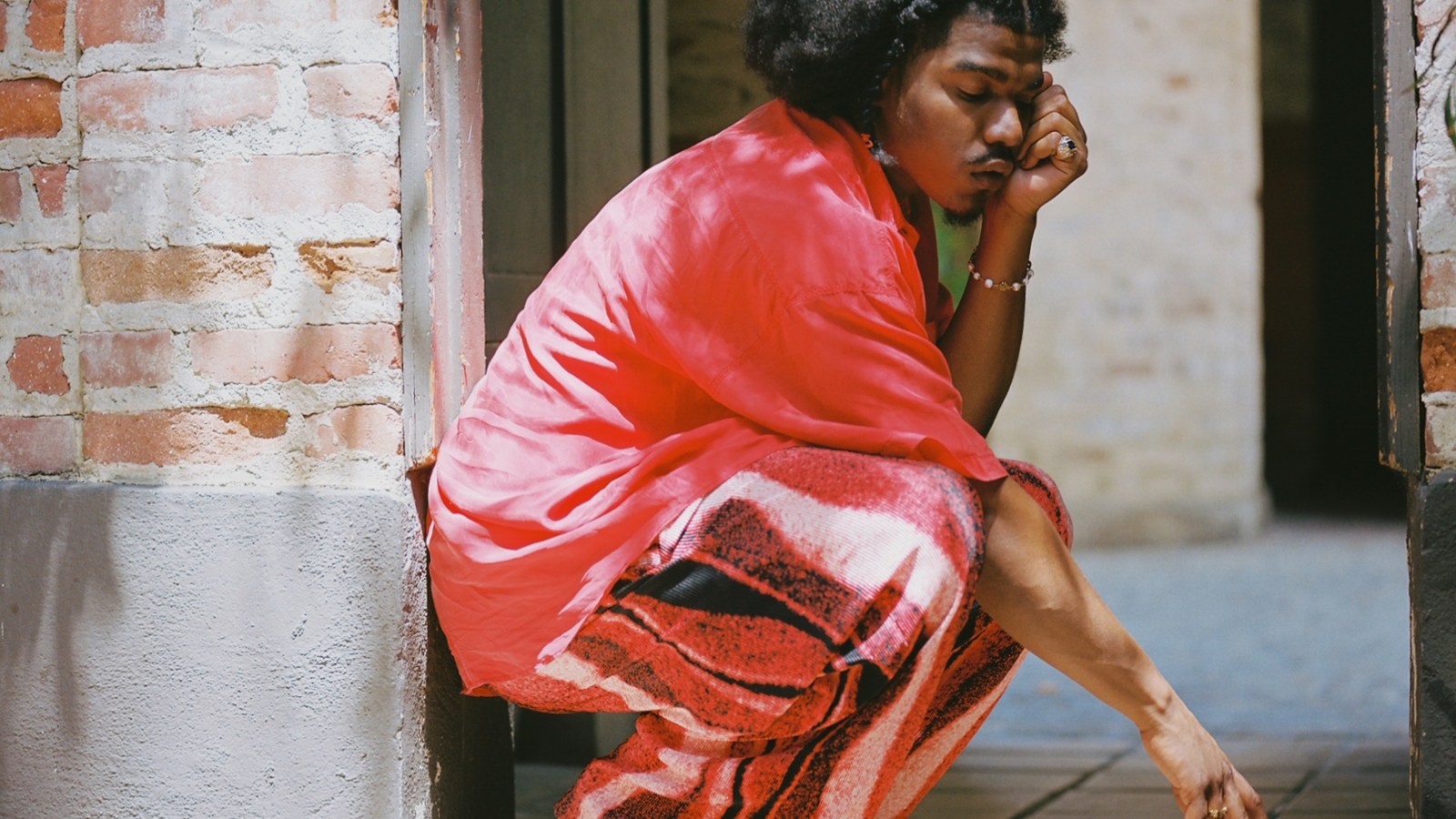 It’s hard to understand why you don’t hear more Smino on the radio. Each and every track from the Chicago-via-St. Louis rapper is something of a musical kaleidoscope—they’re packed with varying images and sensations, and even on the same album a different aspect can come to the forefront with every song. You might get Outkast or D’Angelo vibes one minute then hear gospel or reggae influence the next.

Being hard to classify might be one way to be underplayed, but don’t call the rapper underrated. “Nah, there’s so much love, nothing but love I see,” Smino told Rolling Stone Radio co-host Charlie Cooper. “People say I’m underappreciated, but I just sold 80,000 tickets worldwide—what are you talking about? How can I feel slept on? I’m cool, bruh. I feel like my gratitude for where I’m at will get me where I want to go.

“So it’s like a Jordan dunk with his tongue out,” Smino said about the excitement building for Luv 4 Rent, his upcoming album set to release on October 28. “It feels good to know that many people want an album—I haven’t done one since 2018, though I did a mixtape. But it’s been four years, so it’s crazy to know so many people are still rocking with me, real SmiHive shit.”

With just about two weeks ’til the record drops, Smino joined Cooper and co-host Jon Weigell this week for the second edition of Rolling Stone Radio on Amp, the live radio app where you can listen to top artists, creators, and athletes spin their favorite tracks and take your calls in real time. And as he shared his My Life in 10 Songs list track-by-track, it became super easy to see how specific elements from the rapper’s favorite artists ultimately show up in Smino’s work. 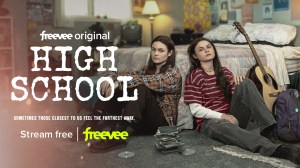 Smino started with modern heavyweights like Kanye West (“Addiction”), 2 Chainz (“K.O.”), and Lil Wayne (“Mo Fire”). “It’s hard to pick a Wayne song, but I had to make sure he’s on there,” he began. Cooper asked if it’s because of the way Wayne blended reggae style into his tracks in particular, and Smino reminded everyone he’ll happily do that with past tracks like “Tequila Mockingbird” off Noir, his 2018 album.

“I always try to keep my West Indian influence at the forefront, yeah,” Smino replied. “[With ‘Mo Fire’], it’s the reggae vibe plus the lyrics, the shit is too cold. ‘My biceps and triceps is ayyee yess,’ that’s hard.”

But Lil Wayne’s larger than life persona and delivery is another stylistic element that grabbed Smino’s attention and found its way into his music. So as Smino shared another handful of tracks—like Four50 (“Shopping At LV¡”), Eddie Okwedy (“Happy Survival”), and Erykah Badu (“Gone Baby, Don’t Be Long”)—he stopped to pay homage to Andre 3000 (Outkast’s “A Life in the Day of Benjamin André”) in particular.

“It’s known that I love Andre 3000, like I love Stacks. Bruh, I love Stacks. I love Wayne. I love Ludacris. You know what I’m saying—a little animated rapper that had bars,” Smino said. Cooper instantly noted Andre 3000 is a common touch point when people try to describe Smino. And the rapper said he sees most comparisons as a bit of a crutch that people use when looking for easy listening comprehension, but he doesn’t hate this one. “I feel like, ‘Wow.’ The guy’s a legend, go ahead.”

If Smino ultimately creates a sort of musical patchwork quilt built from his favorite artists, his last handful of selected tracks really showed how wide reaching things can get. He started by citing gospel heavyweight Kirk Franklin (“Up Above My Head”) as a songwriter to aspire to. “This is one of the best songs ever—the harmonies, the music. Franklin even does this thing where he doesn’t rap, but he gets off,” Smino said. “He’s DJ Khalid for real, and whoever writes these songs makes tremendous songs and melodies. Me and my band even rehearse this for fun.”

From there, the rapper picked St. Louis legends, The Isley Brothers (“Footsteps in the Dark”), which prompted Smino to mention he’s got an upcoming track named in their honor and that he’d love to perform together someday. He shouted out more modern favorites like Cocaine 80s (“Anywhere But Here”) and Future (“Itchin”). And he closed with a tasty Afrobeat pick from Ebo Taylor (“Conflict”). That spoke to Smino’s love for a good beat since he’s a musician who actually started out as a drummer before rapping or singing. “Monte [Booker, his producer] got me up on this. He plays a lot of cool music from different parts of Africa,” Smino said. “This is actually how ’90 Proof’ came about—the groove ended up being flipped. And since I now have an afro, it’s only right.”

Weigell and Cooper will be back at it Thursday, 10/20 when saxophonist-singer Masego joins them to share his Life in 10 Songs on another episode of Rolling Stone Radio (@rollingstone on Amp). Download the Amp app and tune in at 11 a.m. ET. Just getting started on Amp? If you want to learn more about the artists and athletes DJing on Amp and experience their shows live, head to onamp.com and just press “play.”