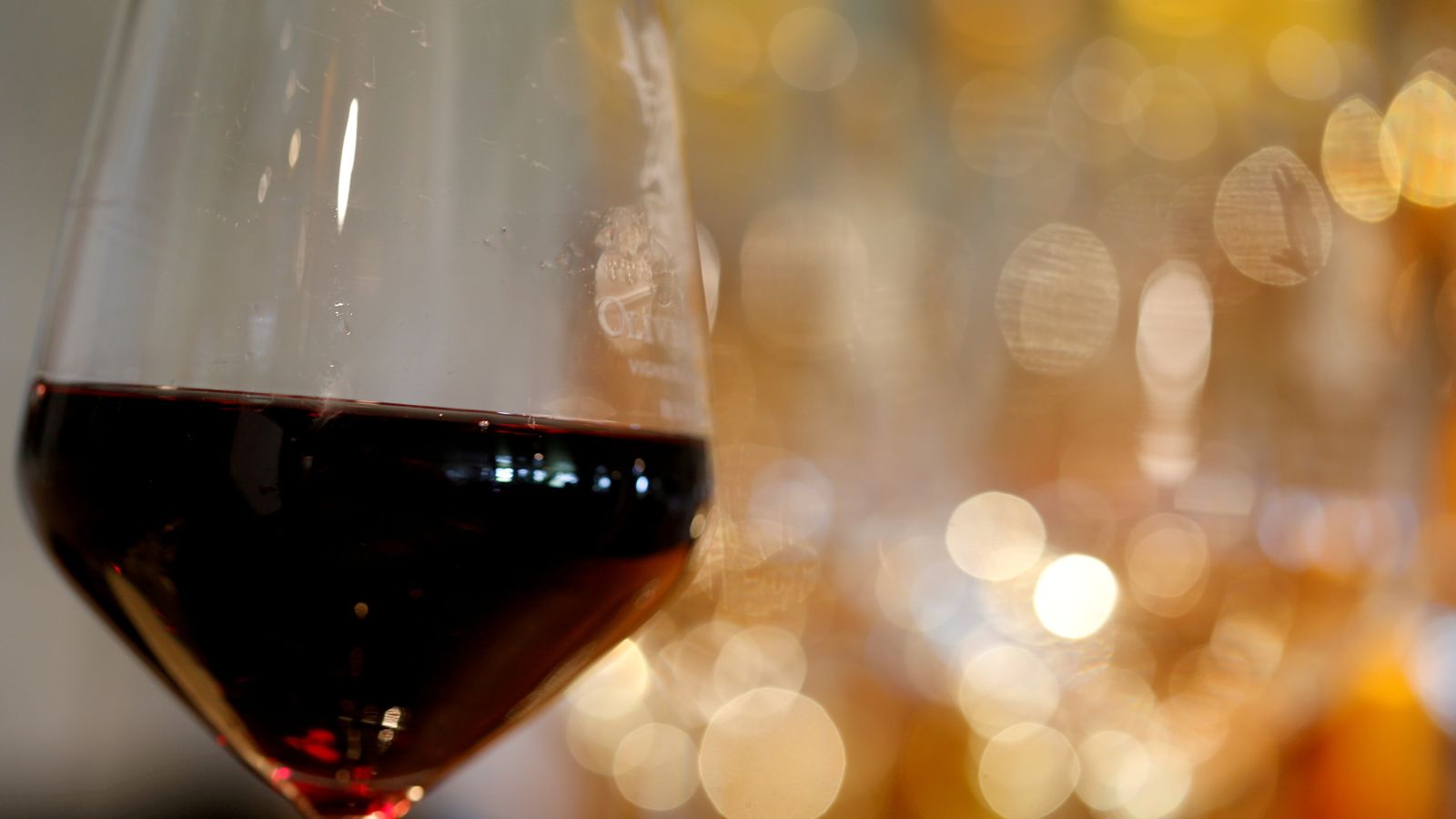 Naked Wines has made around 6% of its workforce redundant after a failed growth strategy forced a restructuring.

The online retailer, which connects its subscribers with products from independent winemakers, said 30 staff had gone as it looked to create a “leaner and more focused organisation”, saving around £18m.

Naked had spent big on marketing and wine inventory in a bid to accelerate growth and build on a surge in customer numbers and revenue during the COVID pandemic.

Financial losses deteriorated when the cost failed to meet demand and shares have lost 85% of their value this year alone.

They peaked at 868p last year and were trading at 94p ahead of Thursday’s open.

Chief executive Nick Devlin told investors: “We recognise that in pursuit of rapid growth we have made mistakes.

“Whilst the business today remains materially bigger than pre-pandemic, in 2021 we bought inventory and added to our cost base in anticipation of sustained faster growth which has not been delivered.

“Today we are taking steps to reset our cost base and unwind inventory levels.”

The company used its trading update to cut sales guidance for the current financial year to the end of March.

It said revenue was now expected to decline by between 4% and 9% over the current financial year.

Naked also revealed that chairman Darryl Rawlings had stepped down from the role to be replaced by David Stead, who has been a company director for five years.

The company said its new plan for the business, that would also see its investment spend slashed by half to around £23m, would “deliver substantial positive cash flow” from the second half of the year.

That forecast and news of the more cautious strategy helped shares rise by 30% at the market open – hitting 122p.