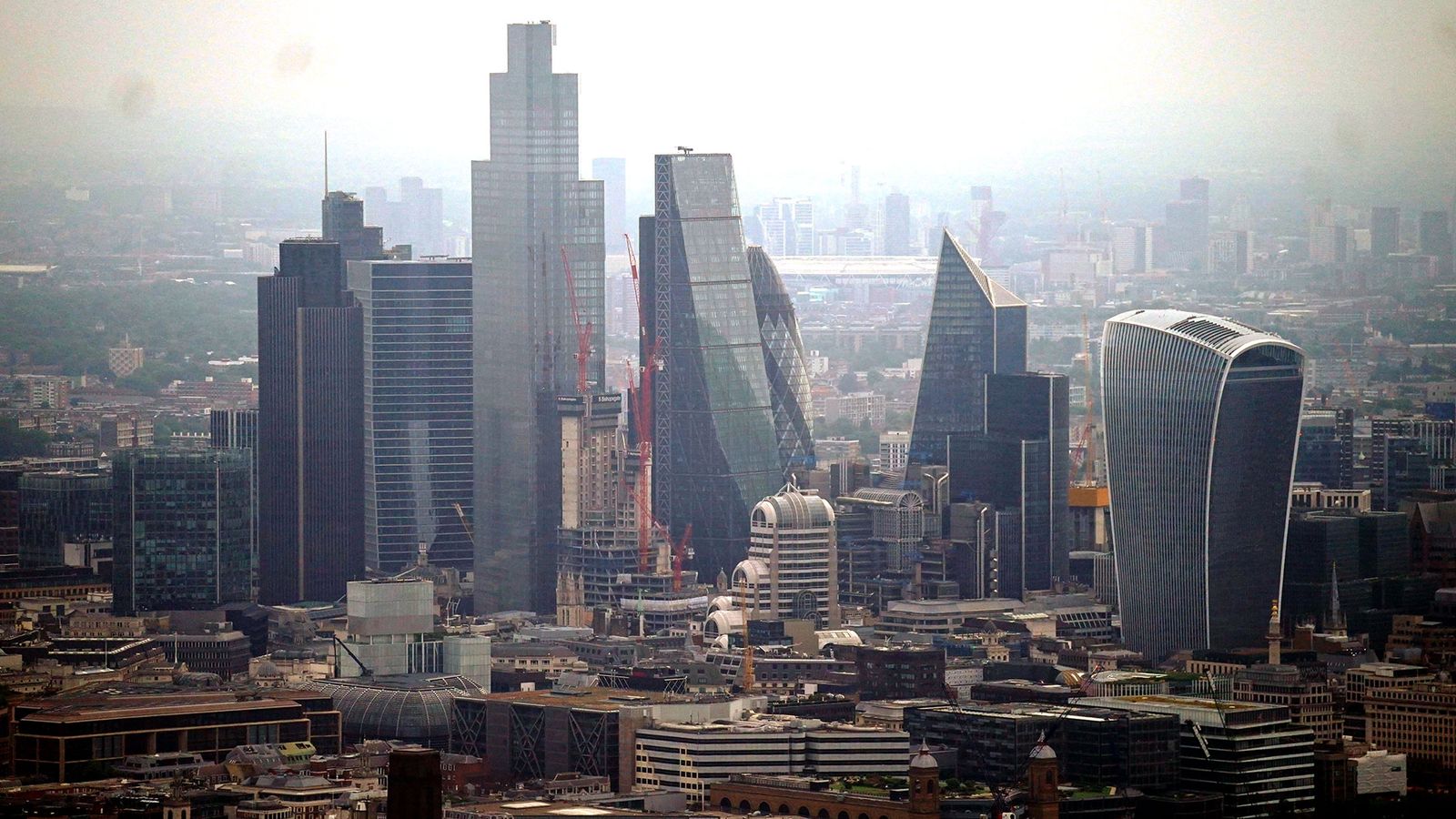 Moody’s rating agency has cut its UK’s financial outlook to negative but maintained its sovereign rating at Aa3.

On Friday, the agency lowered the UK’s outlook to negative from stable, citing policy uncertainty amid high inflation and weaker growth prospects.

Moody’s said the government’s “ability to engender confidence in its commitment to fiscal prudence” will be a consideration for Moody’s in “resolving the negative outlook”.

It added that the unchanged Aa3 rating “reflects the UK’s economic resilience supported by its wealthy, competitive and diversified economy”.

The report said there was also “risks to the UK’s debt affordability from likely higher borrowing and risk of a sustained weakening in policy credibility”.

The move sent sterling and bond markets into a tailspin and triggered a political crisis that led to Liz Truss firing Mr Kwarteng and then reversing almost all the planned tax cuts and then announcing her own resignation.

The move by Moody’s follows major ratings agency Fitch which cut the outlook for its credit rating on UK government debt earlier this month to “negative” from “stable” in the wake of the mini-budget.

Read more:
The Conservatives can change PM, but not the economic hole they have dug
Government borrowing leaps and retail sales drop by much more than expected

It maintained its overall rating – with AAA being the ideal verdict – at AA-.

The shift reflected, it said, mounting concern over the level of borrowing required to fund the chancellor’s tax and spending pledges made in the Commons last month. Fitch revealed its decision days after a similar move by rival Standard & Poor’s.

New chancellor Jeremy Hunt has said he will do “whatever it takes” to restore confidence in Britain’s public finances.

He is due to announce a plan on 31 October aimed at bringing down public debt as a share of economic output in the medium term.