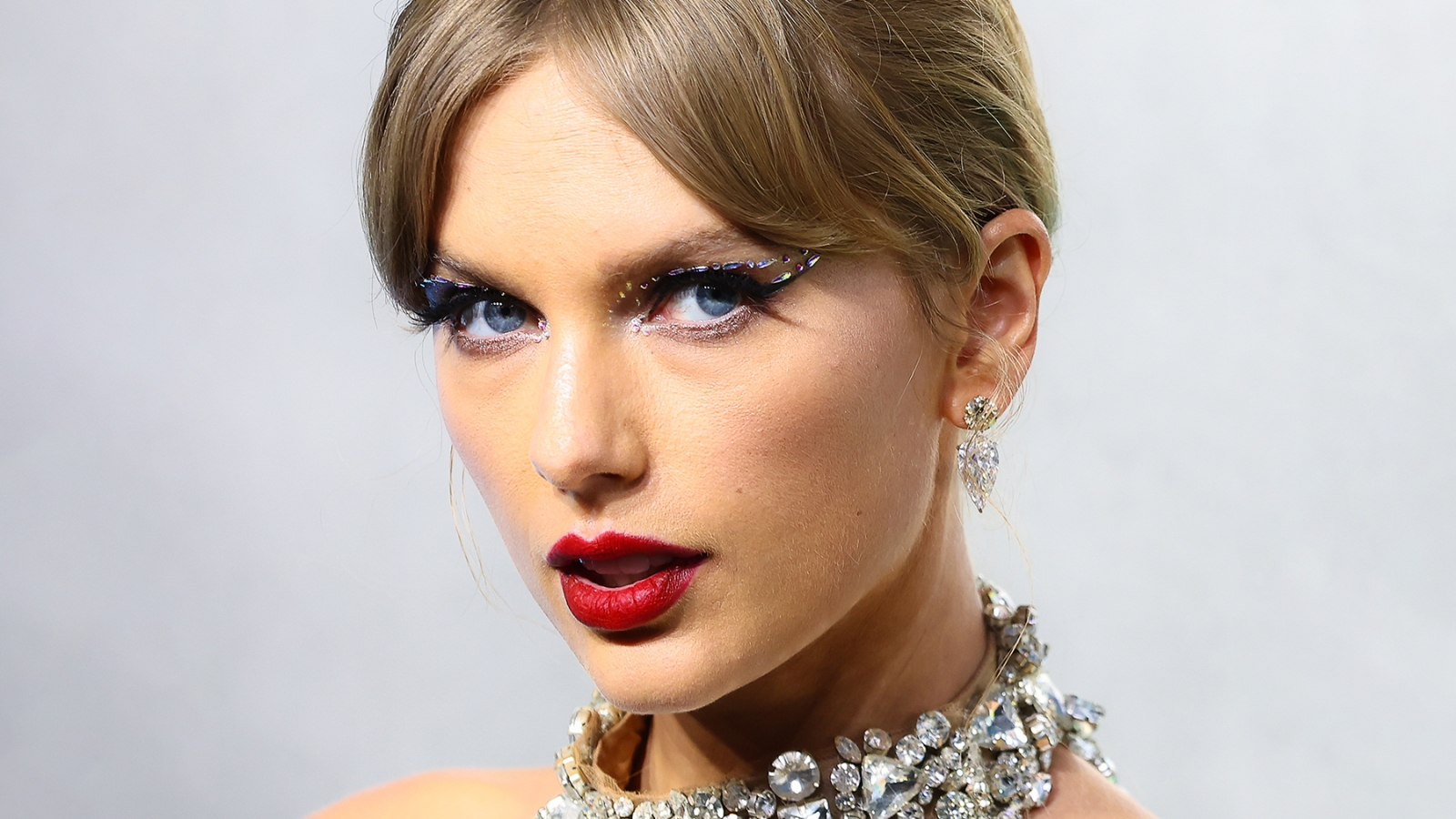 Three hours after releasing her album Midnights, Taylor Swift kept the surprises coming by dropping Midnights (3 a.m. Edition), an extended version of the LP that features seven additional songs. Swift had been promising that something “special” and “very chaotic” was coming and she delivered, calling these “3 a.m. tracks,” several of which were co-written and produced by her previous collaborator Aaron Dessner.

“Surprise! I think of Midnights as a complete concept album, with those 13 songs forming a full picture of the intensities of that mystifying, mad hour,” Swift announced on Instagram. “However! There were other songs we wrote on our journey to find that magic 13.”

She added, “I’m calling them ‘3 a.m. tracks.’ Lately I’ve been loving the feeling of sharing more of our creative process with you, like we do with From The Vault tracks. So it’s 3 a.m. and I’m giving them to you now. 🌌”

Following the album’s original closer “Mastermind,” Swift added the seven new songs, including “The Great War,” “High Infidelity,” and “Would’ve, Could’ve, Should’ve,” co-written and produced by Dessner, who worked on Folklore. The other tracks — co-produced by Jack Antonoff — include “Bigger Than the Whole Sky,” Paris,” “Glitch,” and “Dear Reader.” Mark Spears and Sam Dew are credited on “Glitch” as co-writers, while Spears, who goes by Sounwave, is credited as a co-producer as well. 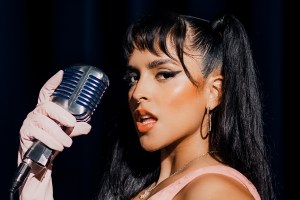 Fans had been speculating for hours what the surprise would be, sharing TikToks of their fan theories and pointing to clues and possible easter eggs. Several Swifties rallied around the idea that perhaps a tour announcement was coming, especially after fans in the U.K. who preordered the album were told they’d receive a presale code for a “yet to be announced” tour on the way.

Others believed that maybe Midnights would come with a sister album or project — just like Folklore and Evermore — and that it would be called Manifest since she posted an Instagram teaser that showed a calendar with the word “Manifest” written on it. (These fans were the closest!)

A third guess was that she was dropping a documentary (potentially titled Manifest) since most streaming services — including Disney+ where she released her Folklore: Long Pond Sessions film in 2020 — release new content at 3 a.m.

All week, Swift has been revealing lyrics from her new album on billboards with Spotify around the world.