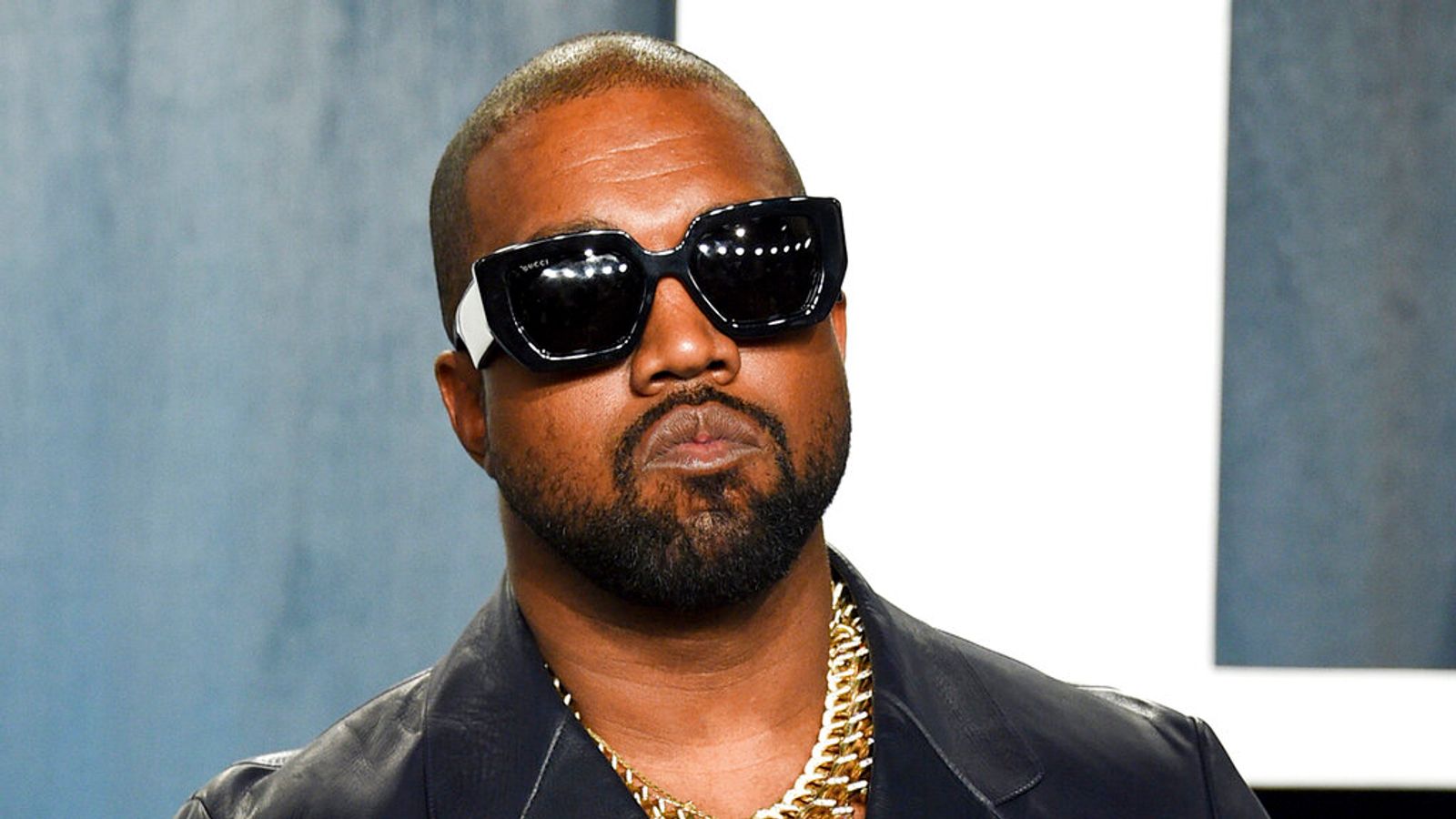 The Balenciaga fashion house has cut ties with Kanye West, according to a news report.

The move came after several offensive comments from the rapper, now known as Ye, including antisemitic posts that earned him suspensions on Twitter and Instagram.

“Balenciaga has no longer any relationship nor any plans for future projects related to this artist,” parent company Kering told Women’s Wear Daily in response to a query.

West, who has legally changed his name to Ye, had collaborated in several areas with Balenciaga and its artistic director, Demna Gvasalia.

Balenciaga has also had an active relationship with the rapper’s ex-wife Kim Kardashian, who has appeared in their advertising campaigns.

The controversial music star has also previously suggested slavery was a choice and called the COVID vaccine the “mark of the beast”.

In response to being locked out of the social media platforms, West has offered to buy right-wing-friendly social network Parler.

West is active on Parler, which pitches itself as a “viewpoint-neutral social media app dedicated to freedom of expression, civil discourse, and user privacy”.

The app only made its return to the Google Play Store last month, having been removed after the Capitol riots in January 2021 for allowing posts that seek “to incite ongoing violence in the US”.

During Paris Fashion Week, the rapper walked as a model in Balenciaga’s ready-to-wear show. He was then seen at Givenchy’s collection wearing a Balenciaga-branded black tooth brace.

West caused a stir that week for wearing a ‘White Lives Matter’ T-shirt to his Yeezy collection show in Paris and the shirt made an appearance on the runway itself. According to the Southern Poverty Law Centre, which tracks hate groups, White Lives Matter is a neo-Nazi group.

In recent weeks, West has ended Yeezy’s association with Gap and has told Bloomberg that he plans to cut ties with his corporate suppliers.

Adidas has placed its sneaker deal with Ye under review, and JPMorganChase and Ye have ended their business relationship – although the banking break-up was in the works even before Ye’s antisemitic comments.