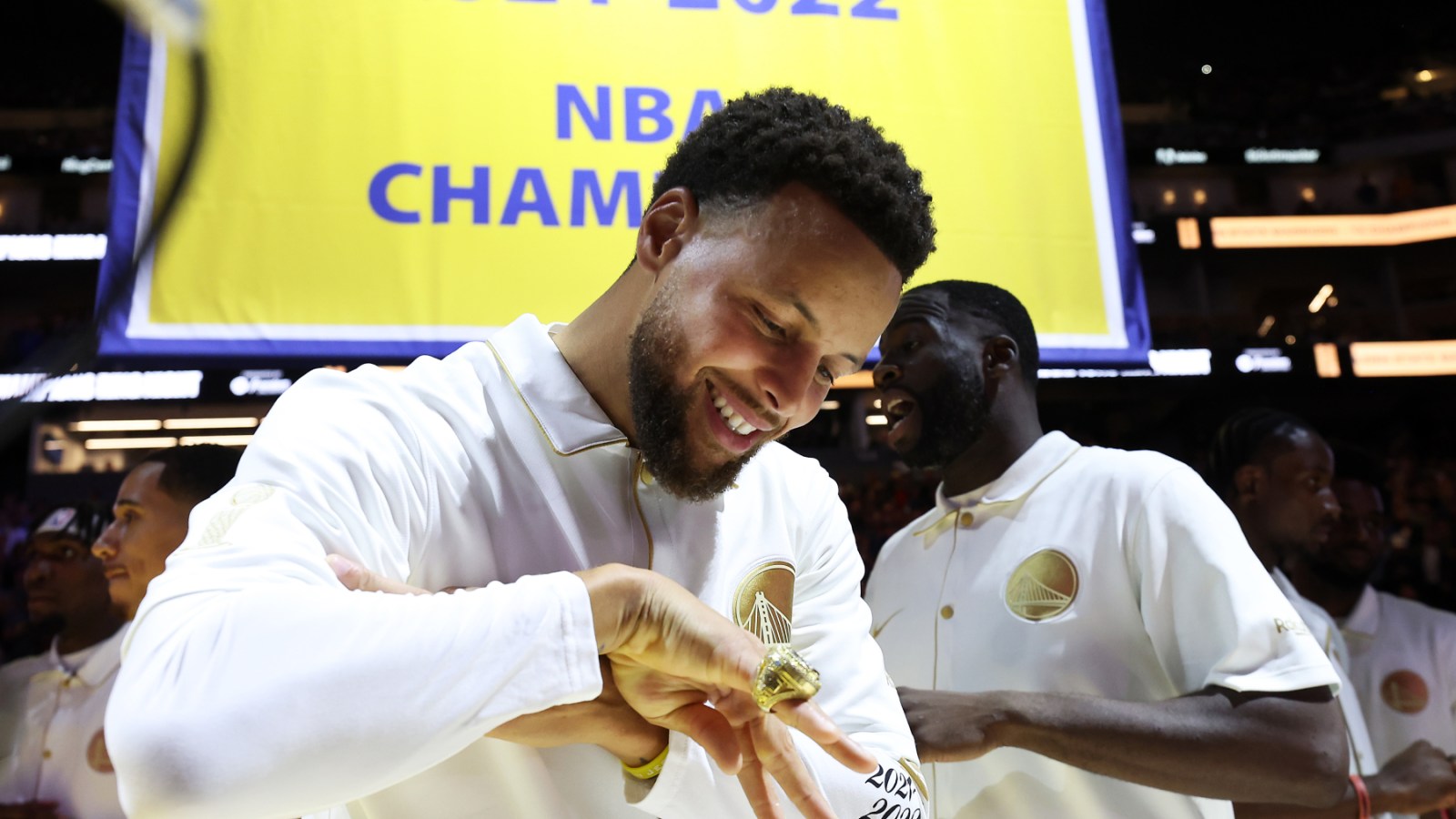 Stephen Curry will celebrate the stories of some of the biggest figures in sports with a new graphic novel series, Stephen Curry Presents: Sports Superheroes.

As The Associated Press reports, the series will launch in fall 2024, starting with an installment on Curry’s journey to NBA superstardom. The Curry graphic novel is one of four planned installments, though it’s unclear who else will be featured in the series.

In a statement, Curry and his Unanimous Media co-founder Erick Peyton said, “We hope that when kids pick up the books in this series to read all about their favorite athletes, it not only instills excitement and grows their love for reading, but also inspires them to reach for the stars and accomplish their dreams.”

Writers Rich Korson and John Bycel will helm the series, while Damion Scott will handle the illustrations. The series comes on the heels of Curry’s first foray into the publishing world with the release of the picture book, “I Have a Superpower.”

Along with helping Curry venture into publishing, Unanimous Media has been making inroads in film and television production. The company has helped produce such series as the celebrity couples game show, About Last Night, and is also behind an upcoming animated reboot of the classic Seventies sitcom, Good Times, which is expected to arrive on Netflix next year.

Back in September, Curry appeared on the cover of Rolling Stone, and spoke about his still massive NBA ambitions — like adding another title to the four he already has — as well as his efforts outside of basketball, whether they be in media, politics, or some combination of the two.

“You’re growing and evolving on the same page as these national, politicized conversations, but it doesn’t have to be sides,” he said. “What I try to do is be real, but also activate conversation that is sometimes uncomfortable.”