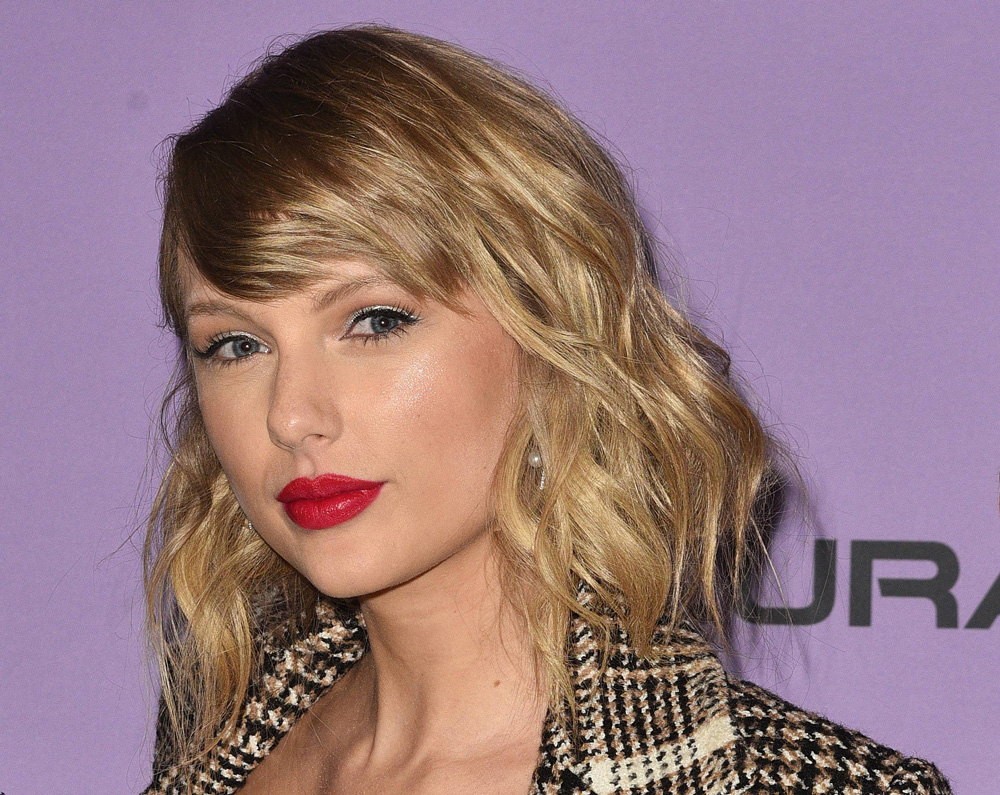 Taylor Swift’s fans have channeled Sally Field to deliver a message: they really, really like her.

The feeling is mutual, Swift said today, issuing a “thank you” message to fans for helping her to a new Spotify record for most streams of an album in a single day. The totals on Swift’s new Midnights didn’t even need a full 24 hours to attain that record, which Spotify refused to put a number to.

Swift has soared past previous record-holder Bad Bunny, whose Un Verano Sin Ti had its 183 million day-one streams in September of 2021.

The feedng frenzy on the Swift album started right at midnight, as Spotify crashed in some locations, according to Downdetector.

Adding to the rush to the gates was an unexpected bonus. In the wee, small hours, Swift released an additional seven songs in what was called a “chaotic surprise.”