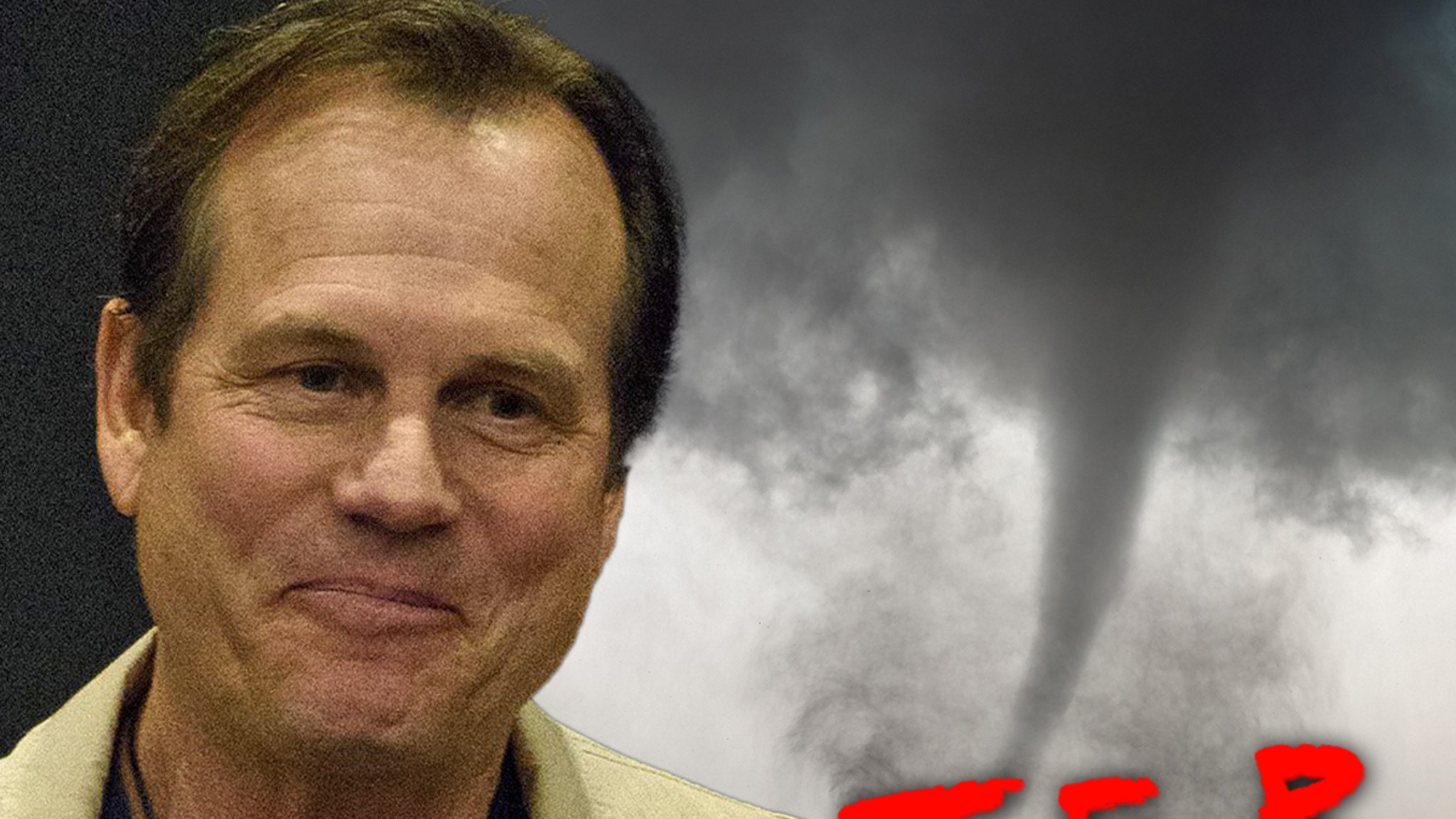 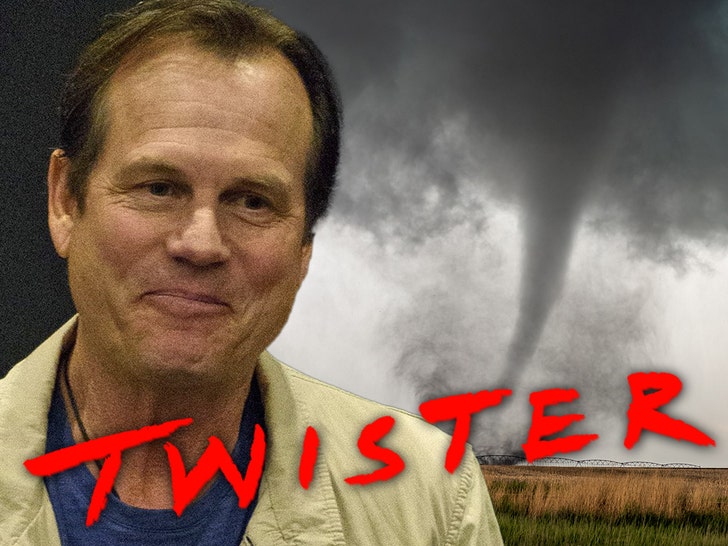 The late Bill Paxton sadly won’t be in the new “Twister” sequel, but his own flesh and blood is giving his seal of approval … not just on the flick, but the fact there’ll be a lady lead, too.

Bill’s son, James Paxton, tells TMZ … “Twisters” has his blessing and he’s hopeful they make a great movie. He says he’d actually be open to being in the flick if producers were inclined and if they wanted to pay proper homage to his father — who starred in the 1996 original.

EXCLUSIVE: Universal Pictures and Amblin Entertainment are meeting with directors hoping for a spring start on ‘Twisters,’ a big-scale sequel to the 1996 storm-chasing blockbuster. Universal and Warner Bros are co-financing. Frank Marshall is producing https://t.co/xbgwh6lMsm

James would actually be taken to the set way back when and hang in the famed red truck used on camera, we’re told, so a cameo would go a long way for the Paxton family.

There’s also this … JP tells us his dad talked about doing a “Twister” sequel while alive and even liked the idea of a daughter character — from his and Helen Hunt‘s characters — taking on the mantle. James isn’t sure if Bill’s idea reached producers at the time … but the idea’s there now, because that’s exactly the direction they’re going in, with hopes HH comes back. 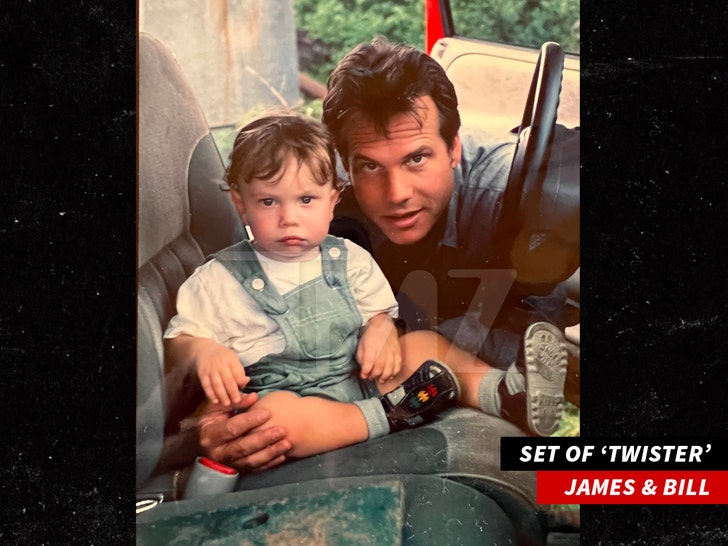 James says the OG is iconic, so whoever comes on board will have big shoes to fill — adding, with the right people … it can be special. He thinks “Top Gun: Maverick” is proof of that. 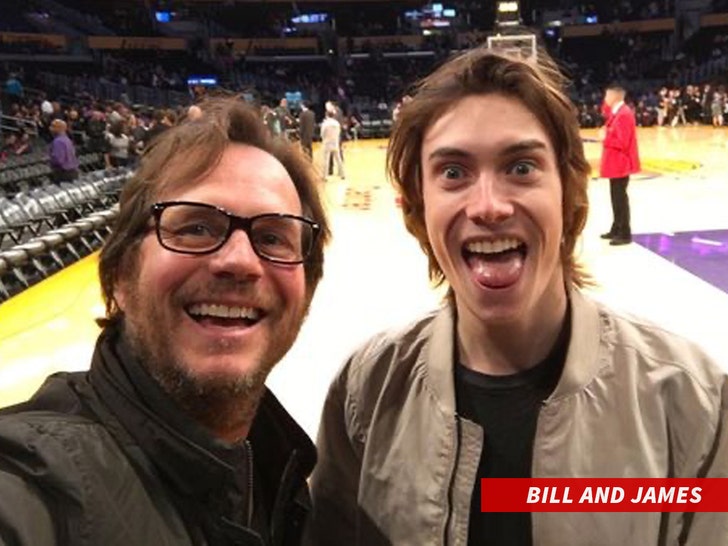 We broke the story … Bill died suddenly in 2017 after suffering a fatal stroke after heart surgery. His death rocked Hollywood, especially since he was relatively young at just 61. BP left behind a storied career in films — “Twister” being one of the biggest.

Something tells us the forthcoming sequel will do right by the Paxton family in some way, shape or form. Steven Spielberg‘s Amblin Entertainment Production Company is gonna be producing … and since they were involved in the first one, it’s a sure bet they’ll handle this with care.