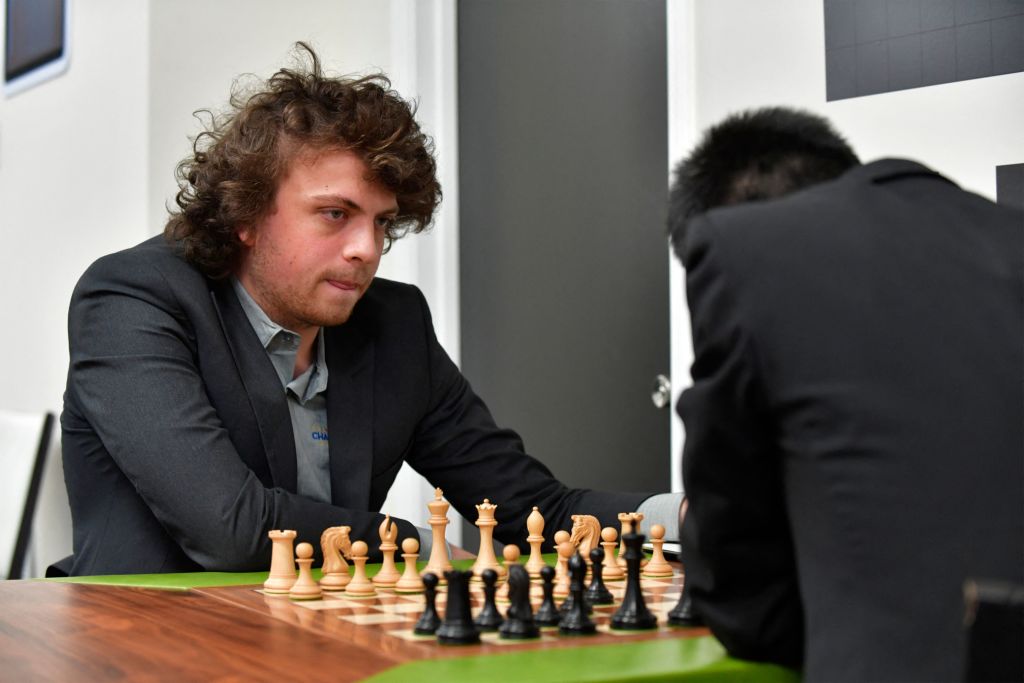 The 19-year-old American grandmaster at the heart of the cheating scandal that has rocked the chess world has filed a $100 million lawsuit against his main accuser and others who he claims have ruined his career.

Hans Niemann — who allegedly cheated in over 100 online chess matches in addition to his matchup against World Chess Champion Magnus Carlsen — has sued Carlsen, Chess.com (the website that twice has temporarily banned Niemann for cheating) and grandmaster Hikaru Nakamura for defamation, citing “the devastating damage” they “inflicted upon his reputation and life.”

In a lawsuit filed Thursday in a U.S. District Court in Missouri, Niemann claims the defendants of “egregiously defaming him and unlawfully colluding to blacklist him from the profession to which he dedicated his life.”

“Notably, this was not the first time that Niemann beat Carlsen at chess, just the first time he did so at a [International Chess Federation]-sanctioned event… Making matters worse for Carlsen, Niemann embarrassed Carlsen by playfully taunting him during his post-match interview.” 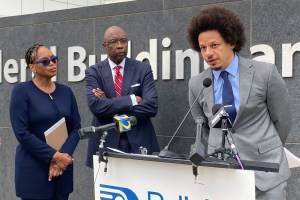 The lawsuit continued, “Notorious for his inability to cope with defeat, Carlsen snapped. Enraged that the young Niemann, fully 12 years his junior, dared to disrespect the ‘King of Chess’… Carlsen viciously and maliciously retaliated against Niemann by falsely accusing Niemann, without any evidence, of somehow cheating during their in-person game and demanding that organizers of the Sinquefield Cup immediately disqualify Niemann from the tournament.”

Days later, Niemann and Carlsen faced off again at the Julius Baer Generation Cup, with Carlsen resigning from the online rematch after a single move in protest. In a statement soon after, Carlsen openly accused Niemann of cheating.

“We must do something about cheating, and for my part going forward, I don’t want to play against people that have cheated repeatedly in the past, because I don’t know what they are capable of doing in the future,” Carlsen wrote.

“There is more that I would like to say. Unfortunately, at this time I am limited in what I can say without explicit permission from Niemann to speak openly.”

In a statement to NPR following Niemann’s lawsuit, Chess.com said it “looks forward to setting the record straight on behalf of its team and all honest chess players.”

Amid the cheating scandal — which at some point even sprouted rumors of the use of vibrating butt toys — Niemann says he’s essentially been blacklisted from professional chess.