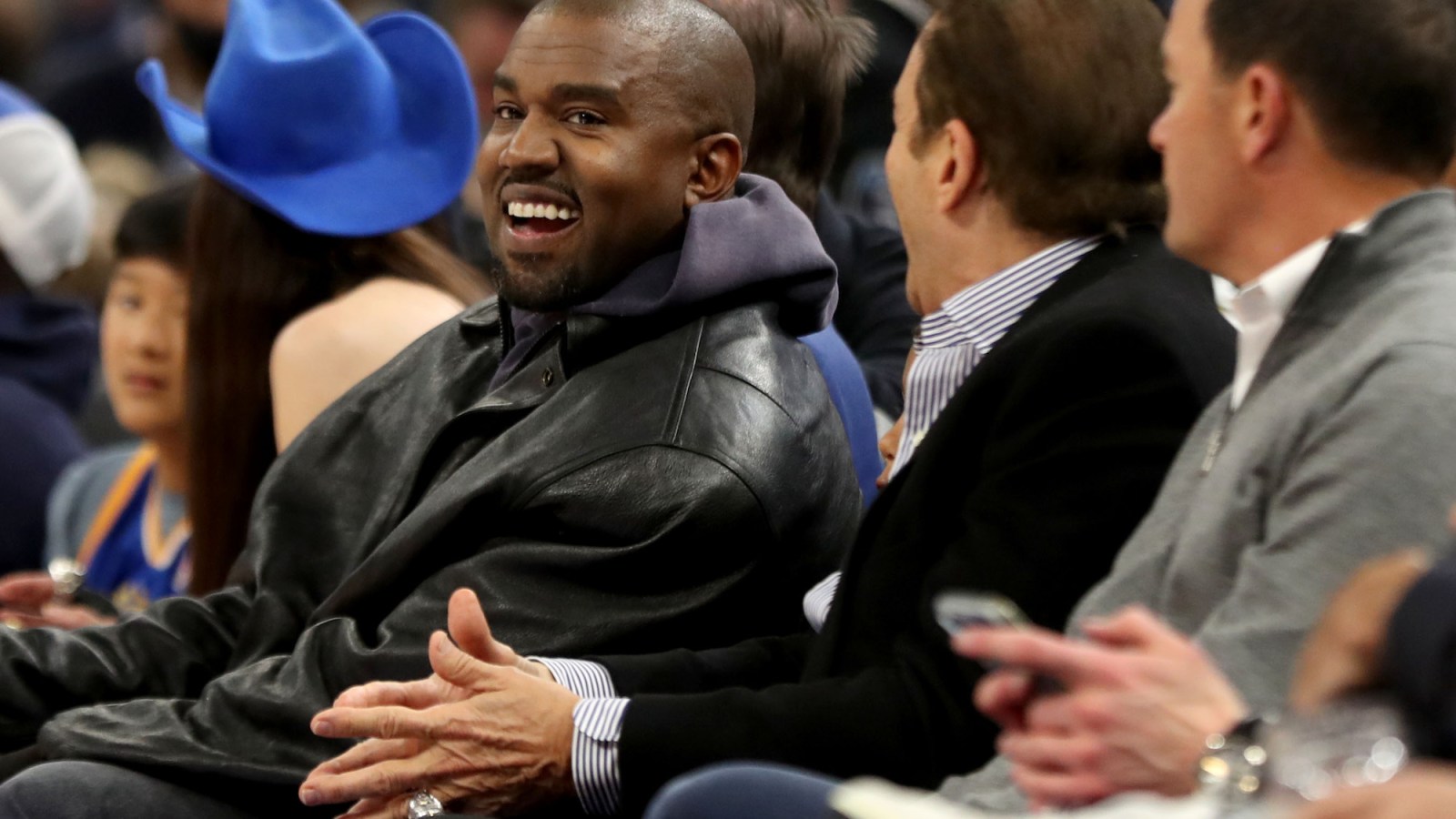 An anti-semitic group hung a sign from an L.A. overpass that read: “Kanye is right about the Jews,” apparently inspired by recent anti-Semitic comments and social media posts by the rapper. Behind the signs, which were hung on Saturday afternoon, at least seven people did the Nazi salute as cars passed underneath. Stop Antisemitism, a nonpartisan organization, identified the group as the Goyim Defense League (GDL), led by Jon Minadeo II, a “well-known neo-Nazi.”

West has gone on several anti-semitic rants in recent weeks. He has claimed Jews control Hollywood and, after he was banned from Instagram, the rapper tweeted he was going “death con 3 on the Jewish people.” West refused to apologize for the tweet in an interview with Chris Cuomo, and when Piers Morgan asked if he was sorry, West responded, “No… Absolutely not.” But later in the interview with Morgan, Kanye said, “I will say I’m sorry for the people that I hurt with the Defcon [comment], the confusion that I caused. I felt like I caused hurt and confusion. And I’m sorry for the families of the people that had nothing to do with the trauma that I have been through.” According to the Anti-Defamation League (ADL), extremists “across the ideological spectrum” have praised West’s hateful rhetoric online and “used the opportunity to promote anti-semitic claims and conspiracy theories.” 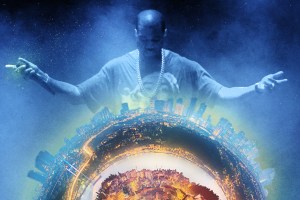 Per Stop Antisemitism, when police arrived on the scene, Minadeo started shouting at an officer about “‘diversity hires’ and immigrants taking over America thanks to Jewish laws.” Minadeo was arrested in September at the site of the Auschwitz-Birkenau concentration camp. A press officer of the Auschwitz Memorial told The Times of Israel that Minadeo and another person “illegally burst” onto the property. A photo of Minadeo standing near the Auschwitz gates shows him and another man carrying anti-semitic signs.

The ADL describes the GDL as a “loose network of individuals” with an “overarching goal… to cast aspersions on Jews and spread anti-semitic myths and conspiracy theories.” Its members believe that the Holocaust “is a Jewish lie” and that Jews were responsible for the Sept. 11 attacks.

In response to the rally, the Southern California branch of the ADL tweeted, “Outrageous effort to fan the flames of antisemitism gripping the nation. This group is known for espousing vitriolic #antisemitism and white supremacist ideology. Hate has no place in Los Angeles or elsewhere and these attempts will not divide us.”

Anti-semitic events are on the rise in the U.S. and hit a record high in 2021, averaging more than seven incidents per day. The ADL tracked 2,717 incidents of anti-semitic behavior across the country last year, a 34 percent increase year over year. The organization also counted at least 74 anti-semitic propaganda incidents in 2021 that the GDL was responsible for.