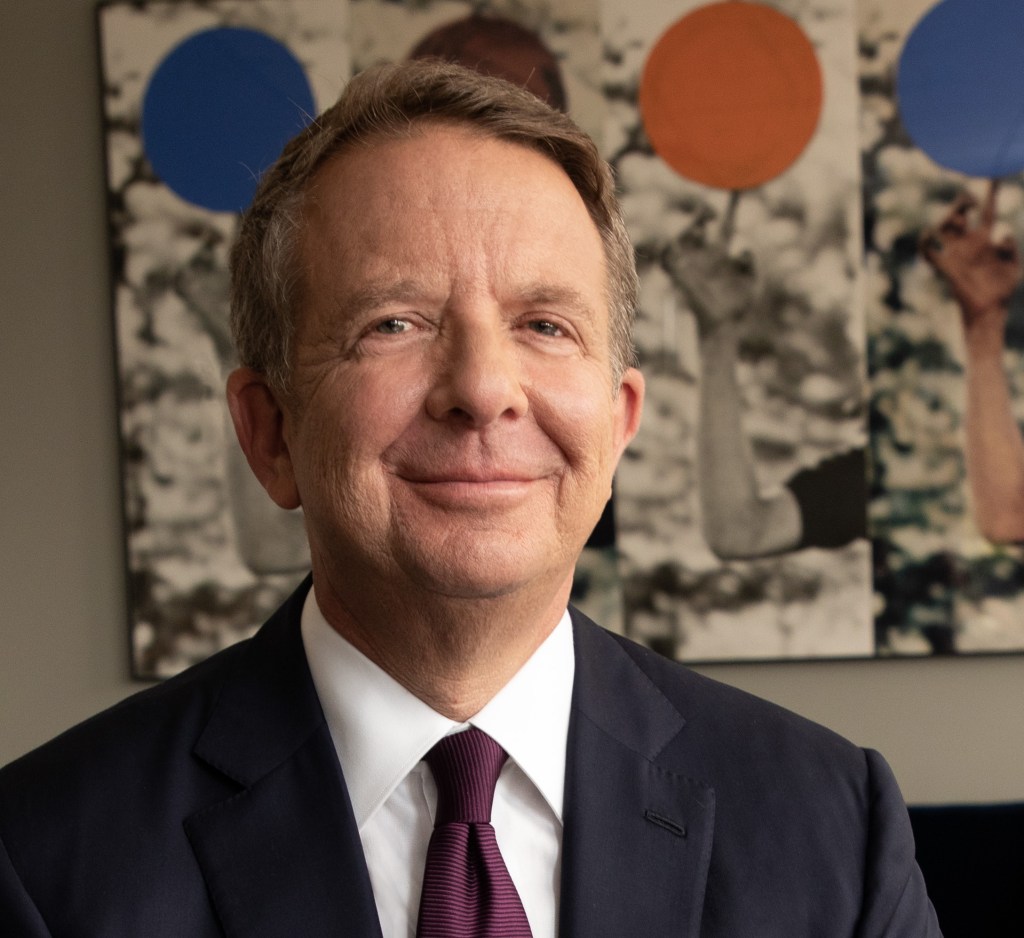 Jeremy Zimmer, co-founder and CEO of United Talent Agency, is the latest prominent Hollywood figure to speak out against Kanye West’s controversial claims of alleged mistreatment by Jewish people, which he has been doubling down on in media interviews.

Zimmer addressed the subject Sunday In an email to the agency staff titled “Rise of Anti Semitism and Hate”, a copy of which was obtained by Deadline. In it, Zimmer speaks about West’s comments and the wave of anti-Semitism that has followed, from banners in his support hung over the 405 freeway in Los Angeles to anti-Semitic flyers distributed around Los Angeles neighborhoods.

Zimmer listed the banners, the flyers as well as the recent the endorsement by Wellesley College’s student newspaper of the controversial Boston “Mapping Project” as behaviors that “ignite the embers of bigotry, and they must not be tolerated.”

“As a company we stand for a wide diversity of voices and ideas. But we can’t support hate speech, bigotry or anti-semitism,” he wrote. “Please support the boycott of Kanye West. Powerful voices spewing hatred have frequently driven people to do hateful.”

Zimmer’s comments follow Endeavor CEO Ari Emanuel’s op-ed in the Financial Times earlier this week, in which he called on companies to stop doing businesses with West. Since then, West has been dropped by one of his top business partners, fashion powerhouse Balenciaga.