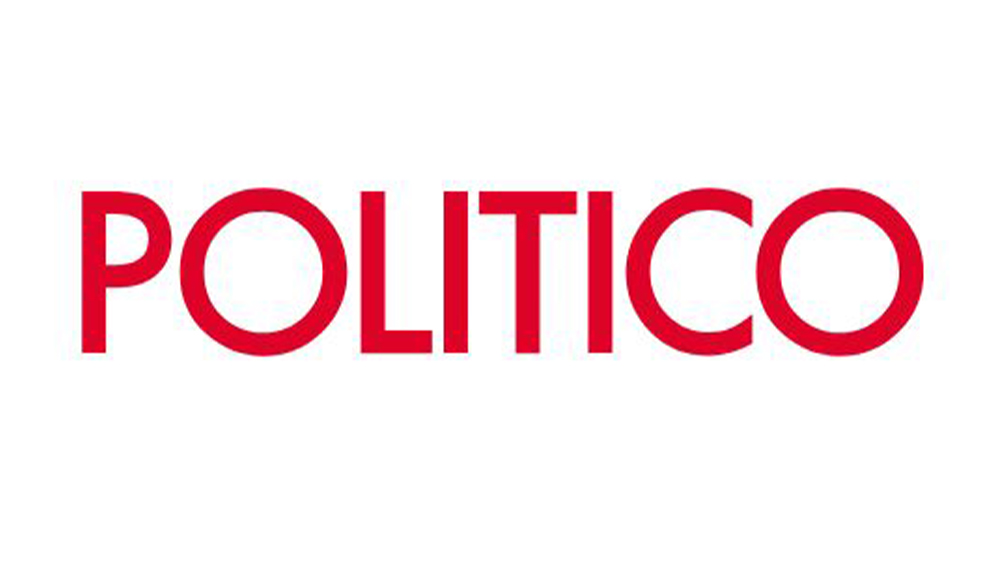 Jonathan Martin is returning to Politico after almost a decade at The New York Times.

Martin has been the senior political correspondent for the Times and a political analyst for CNN. He also is the co-author with Alexander Burns of This Will Not Pass: Trump, Biden and the Battle for America’s Future.

At Politico, Martin will serve as politics bureau chief and as a senior political columnist. Burns left the Times in September to join Politico as columnist and associate editor for global politics.

In an announcement to staff, Politico executive editor Dafna Linzer wrote that Martin “is uniquely able to capture the forces at play while understanding that politics must in the end be a serious enterprise—the way a democracy gives expression to its real values.” He will start in his new role on Nov. 1.

Martin had announced recently that he was departing the Times, but did not reveal his future plans. He had been with Politico since its inception, but left for the Times in 2013.

Martin wrote on Twitter, “From the Hill and WH to state capitols and city halls, i’m going to write about both the inside conversation + big-picture trends At the heart will be news.”

Linzer’s memo to staff is below:

American Aquarium Calls Out Venue For Taking 20% Of Merch Sales: “Tell Me Again Why They Deserve A 20% Cut?”
‘TikTok traffickers’ who use videos to advertise Channel crossings must face criminal action – MP
The Story Of George Jones Flipping A Table At Tammy Wynette’s House And Professing His Love For Her After Her Then-Husband Called Her A “Son Of A B*tch”
Community meetings in the San Fernando Valley, Dec. 5-12
UK ‘is already in a recession which is expected to last into next year’