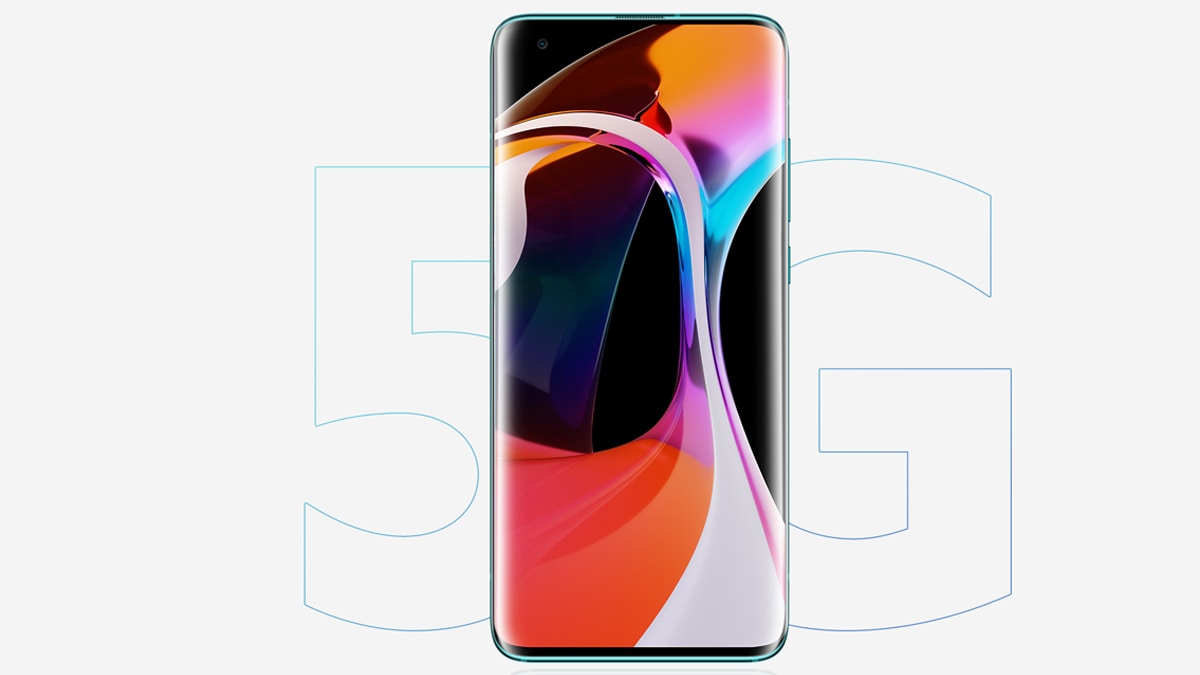 Xiaomi recently teased that its Redmi Note 12 series will be launching in October, and now a new leaked image showing a silhouette of five phones allegedly hints that the Redmi Note 12 Pro+ could have a curved AMOLED display. As far as we are aware, this should be Xiaomi’s first smartphone in the Redmi Note series to sport such a premium display design, which so far has been reserved for its Mi series of phones. This new image coincides with leaked images from a TENAA listing from before, pointing to the fact that one of the phones in the series (most likely the Note 12 Pro+ model) could have a curved display.

This new information comes via a tweet from @maheshahir85. In addition to the Redmi Note 12 Pro+, the tweet also mentions that the Realme 10 Pro+ should also have a curved AMOLED display. A leaked photo showing the back of two phones from the Realme 10 series had surfaced about a week ago, and now we have new leaked images from a TENAA listing that show the back and front of what appears to be the 10 Pro+. The Realme 10 Pro+ is reported to sport a 120Hz display and could be powered by a MediaTek Dimensity 1080 SoC.

Regarding the Redmi Note 12 Pro+, we don’t really have a lot to go on other than this new teaser image showing a silhouette of the new phones. Here, we see the sides of two phones that appear to have curved edges. As per previous leaks, the Redmi Note 12 series should be powered by the 6nm octa-core MediaTek Dimensity 1080 SoC. The recently launched chipset coupled with an ARM Mali-G68 GPU supports up to a 200-megapixel main camera sensor. It has two ARM Cortex-A78 CPU cores operating at a peak speed of 2.6GHz. All three models in the series are said to be 5G-enabled handsets.

Apple launched the iPad Pro (2022) and the iPad (2022) alongside the new Apple TV this week. We discuss the company’s latest products, along with our review of the iPhone 14 Pro on Orbital, the Gadgets 360 podcast. Orbital is available on Spotify, Gaana, JioSaavn, Google Podcasts, Apple Podcasts, Amazon Music and wherever you get your podcasts.
Affiliate links may be automatically generated – see our ethics statement for details.
This article was originally published by Gadgets360.com. Read the original article here.
Technology
Share on Facebook
Share on Twitter
Share on Pinterest
Share on LinkedIn