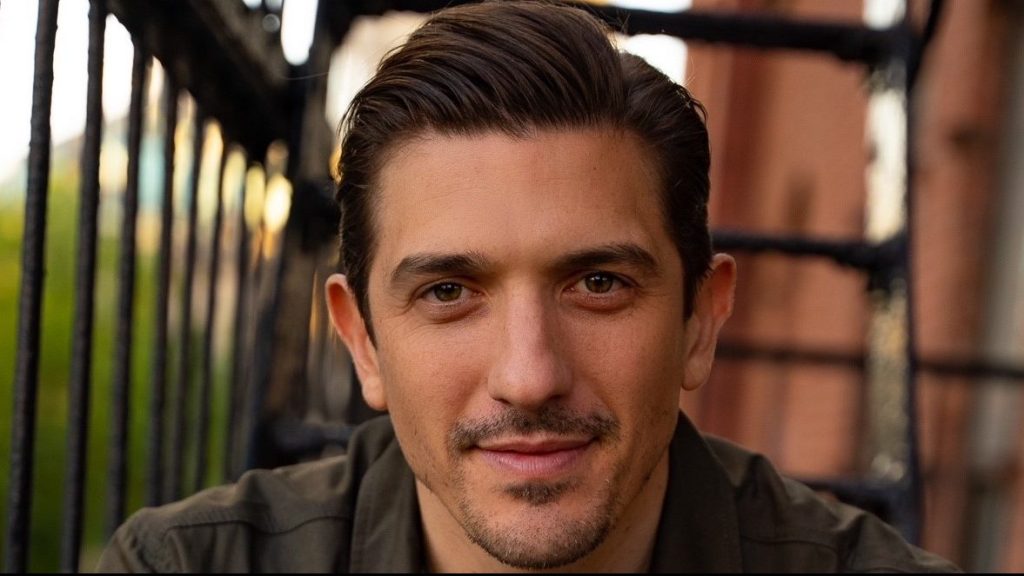 One of the biggest and most influential names in comedy today, the business-savvy Schulz has been credited with helping to spur democratization in comedy, having proven that comics looking to self-release via platforms like YouTube and retain ownership of their material can achieve equal or greater success, financially and in terms of the building of an audience, than those who strike deals with streamers or networks.

He recently wrapped his 10 month, sold-out Infamous Tour, selling more than 150,000 tickets and ending the tour by selling out the 6,000-seat Radio City Music Hall twice. Schulz premiered his subsequent special Infamous exclusive via the live-streaming social media platform Moment House in July before releasing it for free on YouTube.

While Schulz has self-released multiple specials, including his first titled 4:4:1 in 2017, he’s also managed to find success through conventional channels in developing relationships with platforms like Netflix, having created, written, performed and exec produced the four-part comedy special Schulz Saves America for the streamer in 2020.

The next project coming up for Schulz as an actor is Kenya Barris’ remake of the classic streetball comedy White Men Can’t Jump for 20th Century Studios, which has him sharing the screen with Laura Harrier. He will also appear in Netflix’s romantic comedy You People, top lined by Eddie Murphy, Jonah Hill and Julia Louis-Dreyfus, which Barris will direct from his and Hill’s script. Schulz will then rejoin Barris for MGM’s sports comedy Underdoggs, alongside Snoop Dogg. Other past credits on the TV side include HBO’s Crashing, Prime Video’s Sneaky Pete and IFC’s Benders.

SZA’s Out for Blood and Big Moods on ‘S.O.S.’
Who Deserves the New ‘Miracle’ Weight-Loss Drugs?
‘Lord Of The Rings’ Movie Set Listed On Airbnb For 2-Night Stay
Keeping pets safe at the holidays: 5 things to know
Abolishing House of Lords would spark ‘fundamental challenges’, Speaker warns