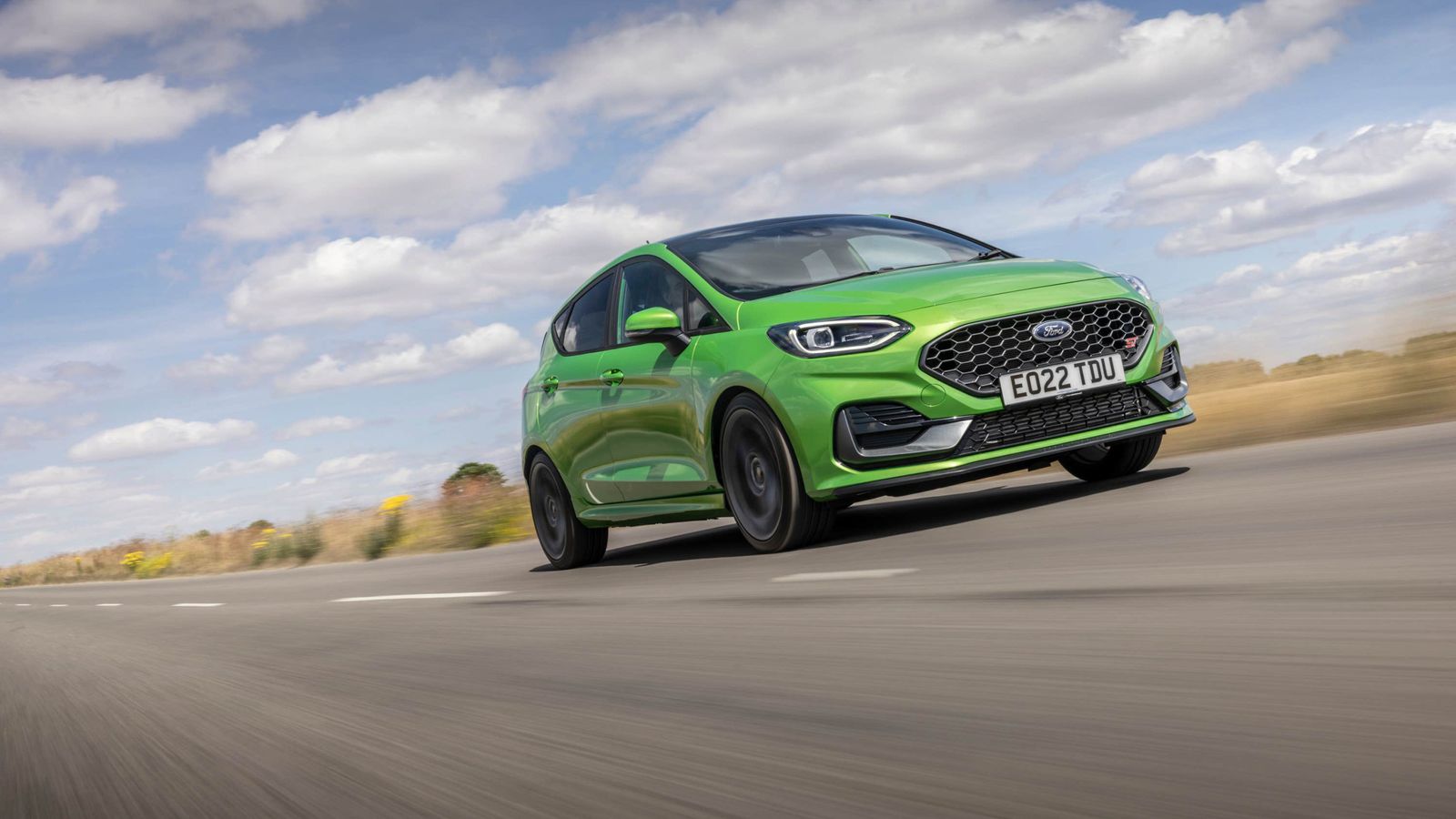 Ford has announced the end of the UK’s best selling car – the Fiesta.

By the end of June next year, no more Fiestas are to be produced in the manufacturer’s factory in Cologne, Germany.

The Fiesta was the UK’s best selling car with 4,804,098 sold, according to data from the Society of Motor Manufacturers and Traders. It out paced the Ford Escort, the second best selling car in the UK, by more than one million sales.

The car was consistently in the top five best-selling cars and was number one best selling between 2009 and 2020.

More than 22 million have been produced globally since 1976 and the model has been sold in over 50 countries.

Since it was first sold in 1976 the car won numerous awards including the 1978 Fiesta British Design Council efficiency award and in 2002 Germany’s prestigious Golden Steering Wheel award.

The withdrawal of the popular vehicle comes as Ford makes changes to its portfolio to make space for more electric cars.

Production of the S-MAX and Galaxy models will also end in Ford’s factory in Valencia, Spain, by next April.

Ford is to only produce electric cars by 2030 and all vehicles it makes are to be electric by 2035.

Three new electric car models and four commercial vehicles are to be launched in Europe by 2024, Ford said.

The Fiesta holds a unique cultural significance in the UK as it was the first car for many and a second car for many families as car ownership rose from the 1990s to early 2000s.

Its launch coincided with the huge rise in British women driving and commuting as more women joined the workforce.

Carrie Fisher and Debbie Reynolds’ California Ranch Sells for $2.85 Million
‘Extremely advanced’ bomber aircraft unveiled by US
Vivo Y02 Tipped to Launch in India Soon With Single RAM, Storage Variant: Report
Researchers Disclose Supply-Chain Flaw Affecting IBM Cloud Databases for PostgreSQL
I Must Remember That a Story Can Be Eaten Like a Body