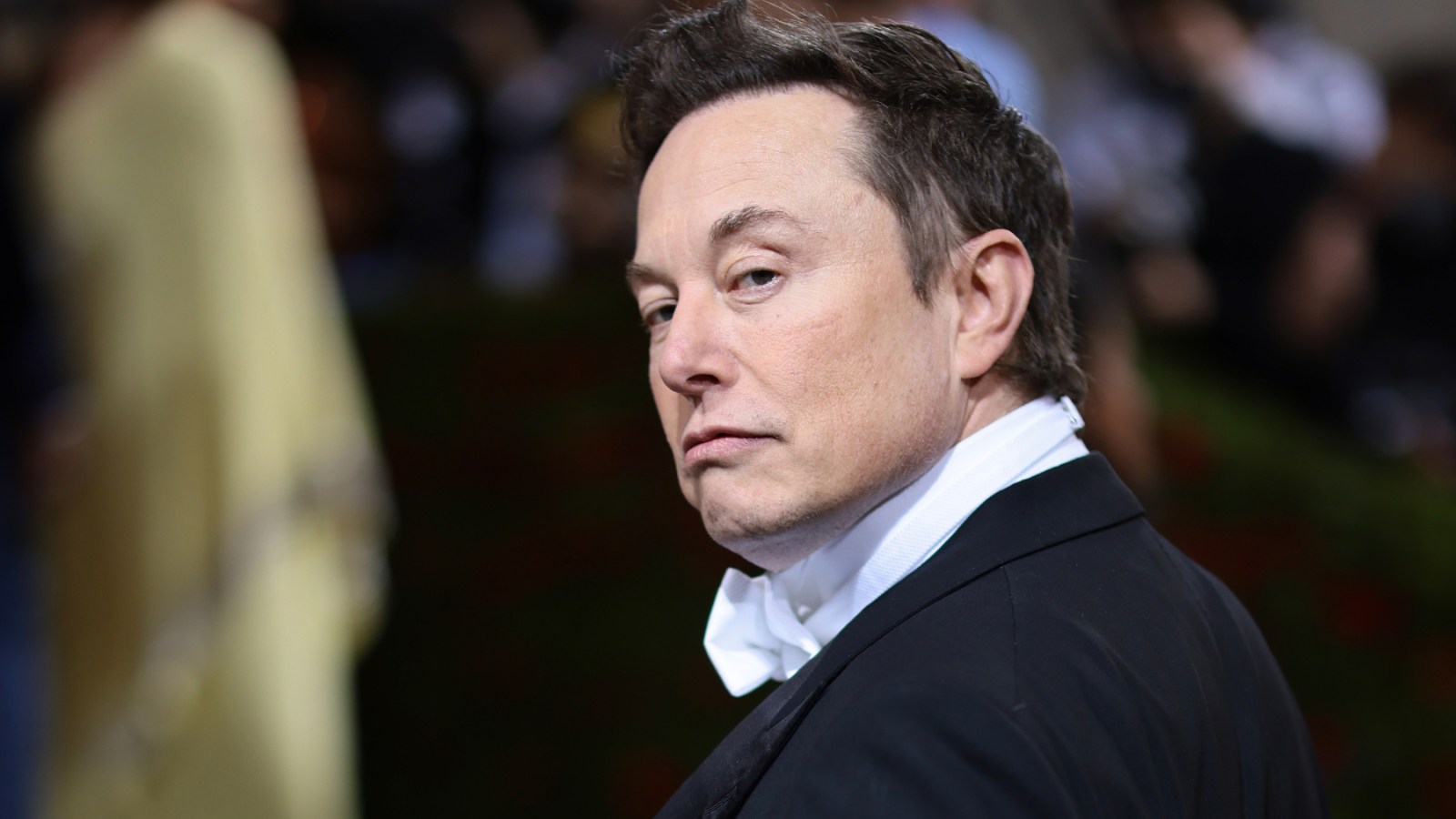 Musk closed the $44 billion deal to acquire the social media platform on Thursday, according to reports

Elon Musk took the reins of Twitter on Thursday as he closed his $44 billion deal to take control of the mega social media company, the Washington Post reports.

His first topic on the agenda was to fire several Twitter executives, according to three people who spoke with the Post on the condition of anonymity. A source familiar with the deal told CNN that Elon Musk has completed his deal to buy Twitter.

Among those fired were CEO Parag Agrawal, chief financial officer Ned Segal, and Vijaya Gadde, head of legal policy, trust, and safety. The people also said that the three executives were quickly ushered out of the building.

The deal comes after Elon posted an open letter to advertisers promising that the company won’t become a “free-for-all hellscape” once he officially takes control.

“The reason I acquired Twitter is because it is important to the future of civilization to have a common digital town square, where a wide range of beliefs can be debated in a healthy manner, without resorting to violence,” the self-appointed “Chief Twit” wrote.

“There is currently a great danger that social media will splinter into far right wing and far left wing echo chambers that generate more hate and divide our society.”

The Tesla CEO blamed “much of traditional media” for fueling “those polarized extremes” in “the relentless pursuit of clicks.” He also plainly stated that he didn’t purchase Twitter for a reported $44 billion for money but because he wanted to “help humanity, whom I love.”

This story is developing and will be updated.