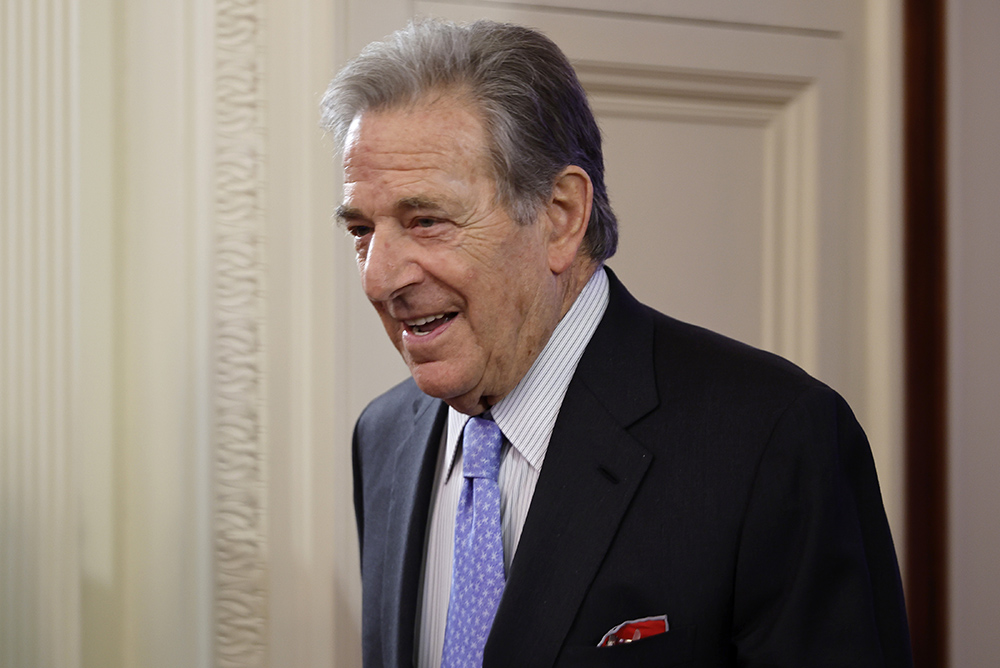 David Depape, 42, will be charged with attempted homicide, assault with a deadly weapon, elder abuse, burglary and several other additional felonies, according to a San Francisco Police Chief William Scott.

Police said that they dispatched officers at about 2:27 AM PT to the Pelosi residence. “When the officers arrived on scene, they encountered an adult male and [Nancy Pelosi’s] husband Paul. Our officers observed Mr. Pelosi and the suspect both holding a hammer. The suspect pulled the hammer away from Mr. Pelosi and violently assaulted him with it,” Scott told reporters. He said that officers tackled the suspect and took him into custody, “requested emergency back up and rendered medical aid.” The suspect and Pelosi were transferred to a nearby hospital for treatment, he said.

Scott said that the motive remains under investigation. Media outlets quickly reported that the suspect’s social media feeds included conspiracy theories, including those that deny the results of the 2020 presidential election.

“Early this morning, an assailant broke into the Pelosi residence in San Francisco and violently assaulted Mr. Pelosi,” her spokesman said. “The assailant is in custody and the motivation for the attack is under investigation.  Mr. Pelosi was taken to the hospital, where he is receiving excellent medical care and is expected to make a full recovery. The Speaker was not in San Francisco at the time.

“The Speaker and her family are grateful to the first responders and medical professionals involved, and request privacy at this time.”

Pelosi’s office said that she was in Washington, D.C., with a protective detail, at the time of the break in and attack.

Capitol Police said that they were investigating along with the FBI and San Francisco police.

“The motivation for the attack is still under investigation,” Capitol Police said in a statement. CNN, ABC News and other outlets, citing unnamed sources, reported that the suspect, carrying a hammer, had targeted the home and was searching for the House speaker. News outlets reported that the assailant shouted, “Where is Nancy?”

Special agents from the Capitol Police field office in California arrived on the scene, and investogators were dispatched from the East Coast, according to Capitol Police.

Paul Pelosi, 82, owns a San Francisco real estate and venture capital firm. The Pelosis have been married since 1963.

Senate Majority Leader Chuck Schumer said in a statement, “What happened to Paul Pelosi was a dastardly act. I spoke with Speaker Pelosi earlier this morning and conveyed my deepest concern and heartfelt wishes to her husband and their family, and I wish him a speedy recovery.”

Senate Minority Leader Mitch McConnell said on Twitter, “Horrified and disgusted by the reports that Paul Pelosi was assaulted in his and Speaker Pelosi’s home last night. Grateful to hear that Paul is on track to make a full recovery and that law enforcement including our stellar Capitol Police are on the case.”