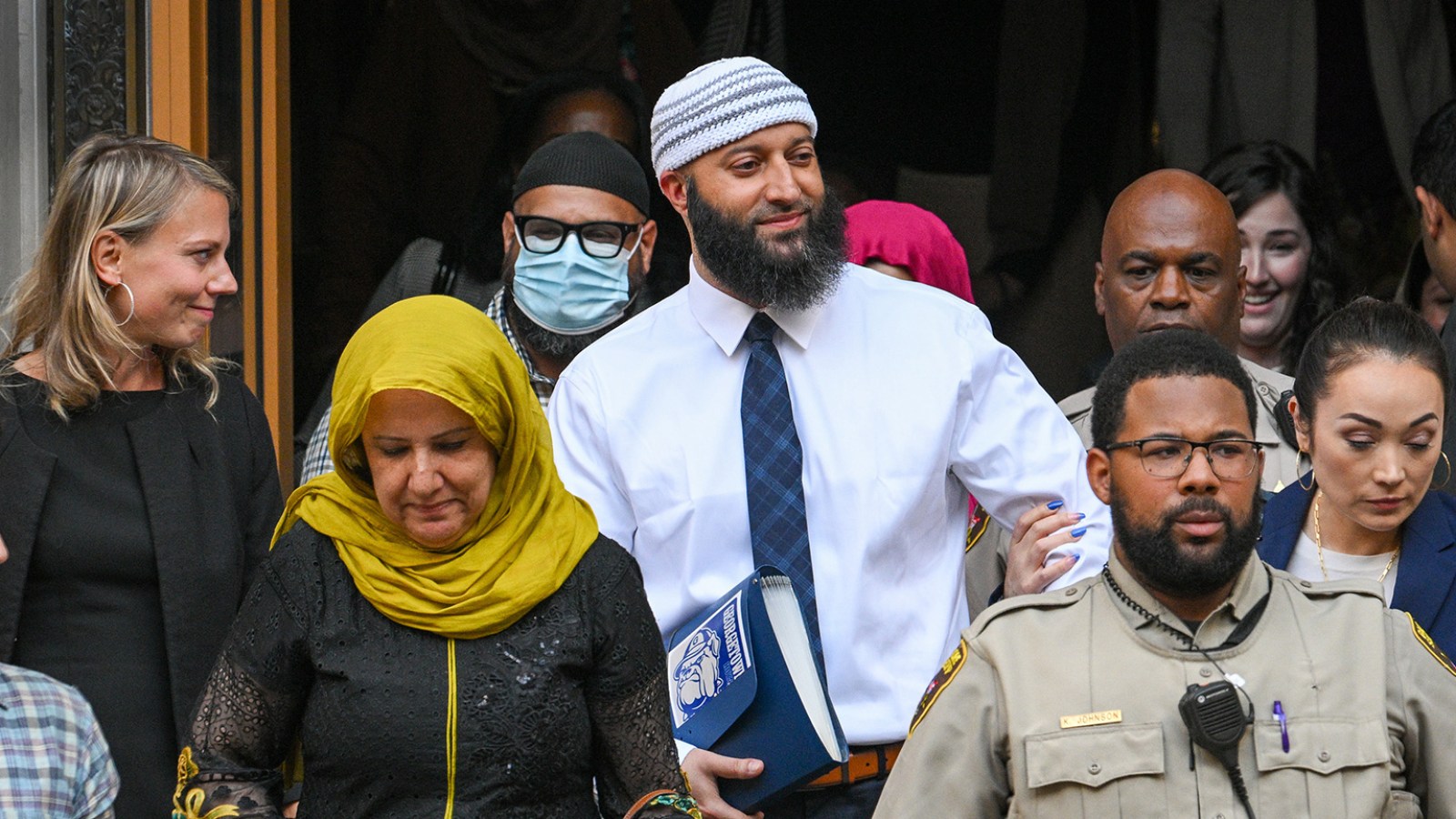 The family of murdered high school student Hae Min Lee has requested an evidentiary hearing regarding the decision to vacate the conviction of Adnan Syed in her death, claiming prosecutors treated the family in a “callous and unconstitutional manner” by not giving them enough notice or an opportunity to comment on the decision. Steve Kelly, an attorney for the family, says that while a reversal of the decision is unlikely, “We need a public airing of this stuff, if for no other reason than accountability and transparency in the criminal justice process.”

In September, the state’s motion to vacate Syed’s conviction argued that prosecutors had failed to turn over relevant evidence to the defense related to two potential alternative suspects in the case, who the state said they planned to investigate. Then, on Oct. 11, Baltimore State’s Attorney Marilyn Mosby announced touch DNA evidence found on Lee’s shoes had eliminated Syed as a suspect in the case; while multiple DNA profiles had been identified, Syed’s was not among them. At the time, Mosby did not indicate whether the DNA analysis implicated another suspect or suspects. During the same press conference, Mosby also said that a pending appeal by Lee’s family had been rendered moot by her office’s decision. “I’ve utilized my power and discretion to dismiss the case,” she said, according to a brief filed by Lee’s family. “There is no more appeal, it’s moot.” 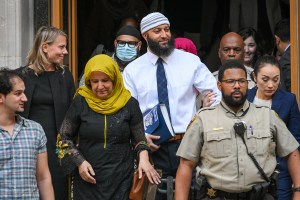 Lee’s family says their appeal is still relevant. On Oct. 27, Kelly filed a brief on behalf of Lee’s brother, Young, who is acting as the representative for the family. He argued the family’s appeal should not be dismissed as moot, because the decision to vacate was not made properly. A public evidentiary hearing in the decision to vacate is required by law, he argued, to give the family a chance to examine the evidence and to raise questions. By not holding a hearing, the state effectively “shut the Lee family out from any meaningful involvement or engagement with the record,“ Kelly said in the filing.

The filing also questioned the decision itself, saying the state provided “​​virtually no evidence” to support its decision. Although Mosby laid out the nature of the evidence for the decision to vacate — a Brady violation for not turning over evidence and the possibility of alternative suspects — Kelly argues the physical evidence of those claims, such as two notes from a prosecutor saying someone close to Syed had a motive for killing Lee and had threatened her, should be entered into the court record. “We want to see actual evidence,” Kelly tells Rolling Stone. “You can’t keep it secret and say ‘Trust us.’ You have to have an open, public hearing if you’re going to take away a jury verdict that’s over 20 years old.”

In an affidavit filed Thursday supporting the Lee family’s position, the , now-retired judge who presided over Syed’s trial defended the jury’s original verdict and questioned the Oct. 11 decision to drop charges against him. ”I recall no evidence or testimony that Mr. Syed handled the shoes of Hae Min Lee,” said former Baltimore City Circuit Court Judge Wanda Keyes Heard. “The absence of touch DNA on her shoes would seem to be an unusual basis to eliminate Mr. Syed as Ms. Lee’s killer in the face of other overwhelming and riveting testimony of the eyewitness of Jay Wilds who testified that he assisted Mr. Syed in the burial of her body.”

Heard also shared what she believed to be the most powerful evidence at the trial, including Wilds’ testimony describing how he helped Syed bury the body in Leakin Park, a false alibi Wilds alleged Syed had constructed with him before Wilds turned state’s witness, and evidence demonstrating Syed’s motive for the killing — which was that he was heartbroken and enraged when Lee dumped him. Heard further argued that Syed’s lawyer Christina Gutierezz had been effective counsel and “at the top of her game” during the trial. She said the jury’s swift decision and the verdict they reached showed they found the evidence convincing.

Syed’s journey since his conviction has been long and drawn-out. In 2016, two years after the podcast Serial brought the case international attention, Syed was granted a new trial, a decision that was upheld by an appeals court in 2018, based on the argument that he’d received ineffective counsel. In 2019, Maryland’s highest court reversed that decision, affirming his conviction.

In September, after a yearlong investigation, the State’s Attorney filed a motion to vacate Syed’s conviction and released him from prison after 23 years. In October, Mosby announced the state would drop charges against Syed and not pursue a new trial. In response, Lee’s family claimed through their lawyer that they weren’t given enough advance notice or a chance to be present at the proceeding. “All this family ever wanted was answers and a voice,” Kelly said. “Today’s actions robbed them of both.”

Mosby defended her decision, saying she had notified the family, but could not wait for a response before moving forward. “Justice delayed is justice denied,” she told reporters at the time.

On Tuesday, Maryland’s Attorney General, Brian Frosh, filed court documents criticizing the integrity of the proceedings that led to Syed’s release from prison and claimed his office never deliberately withheld evidence from the defense in Syed’s trial. Mosby fired back by saying Frosh was “biased” and “in self-preservation mode.”

Responding to Kelly’s Thursday filing, a spokesperson for the State’s Attorney said the office feels for the Lee family but stands by its findings that “no credible evidence” linked Syed to Lee’s death, and that they had intentionally not publicized all evidence. “Only a portion of our findings have been released publicly to protect the integrity of this open and pending investigation,” the statement said. “Our office truly empathizes with the family of Hae Min Lee, which is why all along we’ve attempted to keep them apprised of each step of the legal process. As we’ve already conveyed to the victim’s attorney, we remain committed to offering counseling services, detailing our investigation, and keeping open lines of communication with this family, who have clearly been re-victimized by the misdeeds of prior prosecutors.”