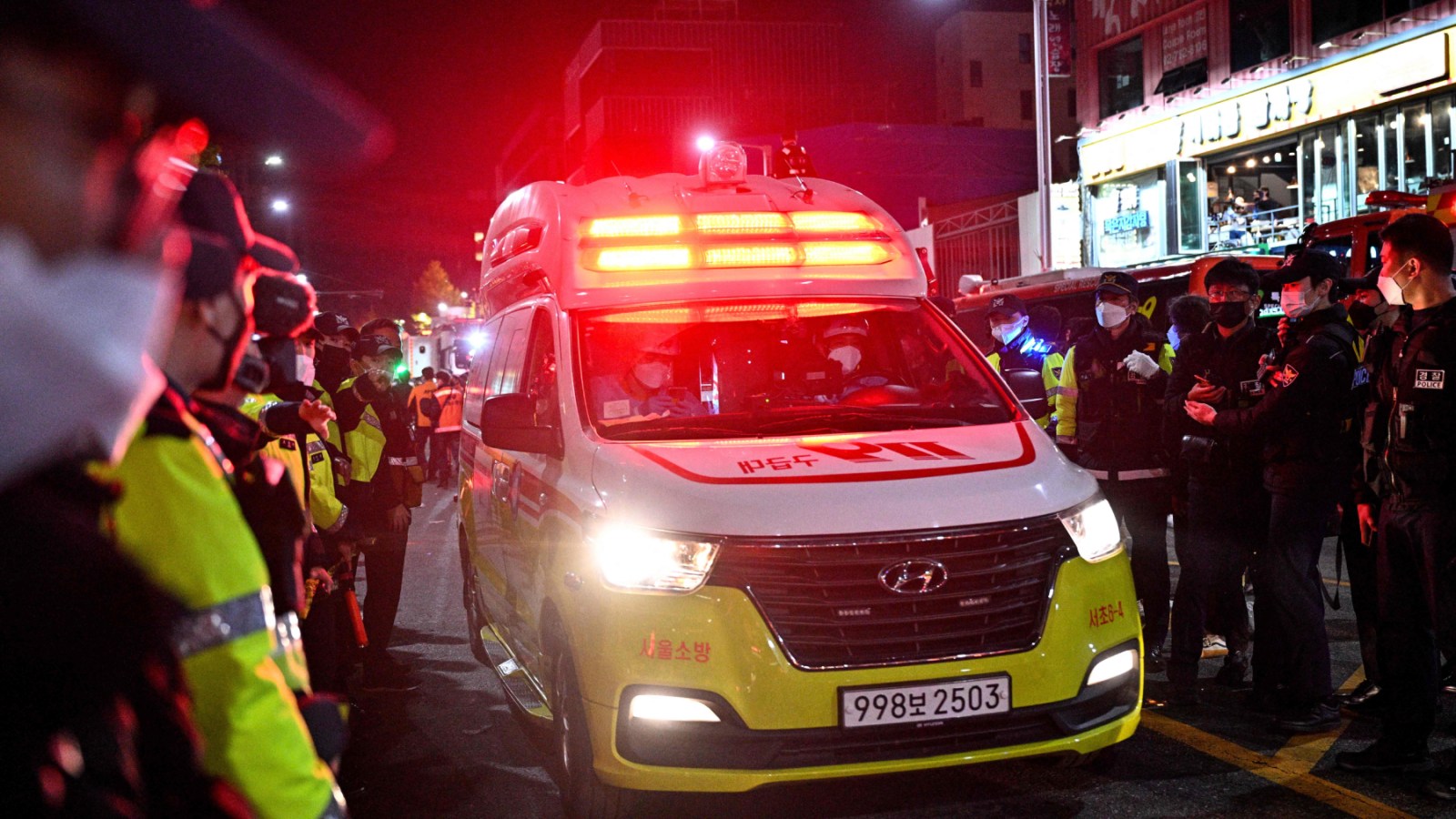 Another 150 people were injured in the capital’s Itaewon district, according to officials

At least 149 people died and another 150 were injured during a crowd surge on Saturday night in Seoul, South Korea’s Itaewon district, the city’s fire department said. As The New York Times reports, the popular nightlife area in the capital drew revelers who were celebrating Halloween when the deadly crush occurred.

According to local media, as many as 100,000 people were in attendance, which marked the first outdoor, maskless Halloween event in Seoul in the wake of the pandemic. The area houses narrow streets that reportedly became overcrowded. Harrowing video footage shared on social media showed the panic that ensued as attendees reacted to the crush. Emergency crews were also impeded as they tried to make their way through the clogged streets to assist victims. Most of the dead and injured were in their 20s, according to Yongson District health director Choi Jae-Won.

During the crowd surge, an emergency alert was sent to mobile phones in the area urging those nearby to return home immediately.

President Joe Biden and First Lady Jill Biden expressed their condolences to victims’ families and to the nation as it suffers one of its most deadliest accidents in recent history. “Jill and I send our deepest condolences to the families who lost loved ones in Seoul,” he tweeted. “We grieve with the people of the Republic of Korea and wish for a quick recovery to all those who were injured. The United States stands with the Republic of Korea during this tragic time.”

The cause of the crowd surge is currently unknown as rescue efforts continue into the early hours of Sunday morning. Kim Geun-jin, a division commander for the Seoul police, told The Times that “Our forensic teams are focused on identifying victims and collecting evidence from the site.”

This is a developing story…