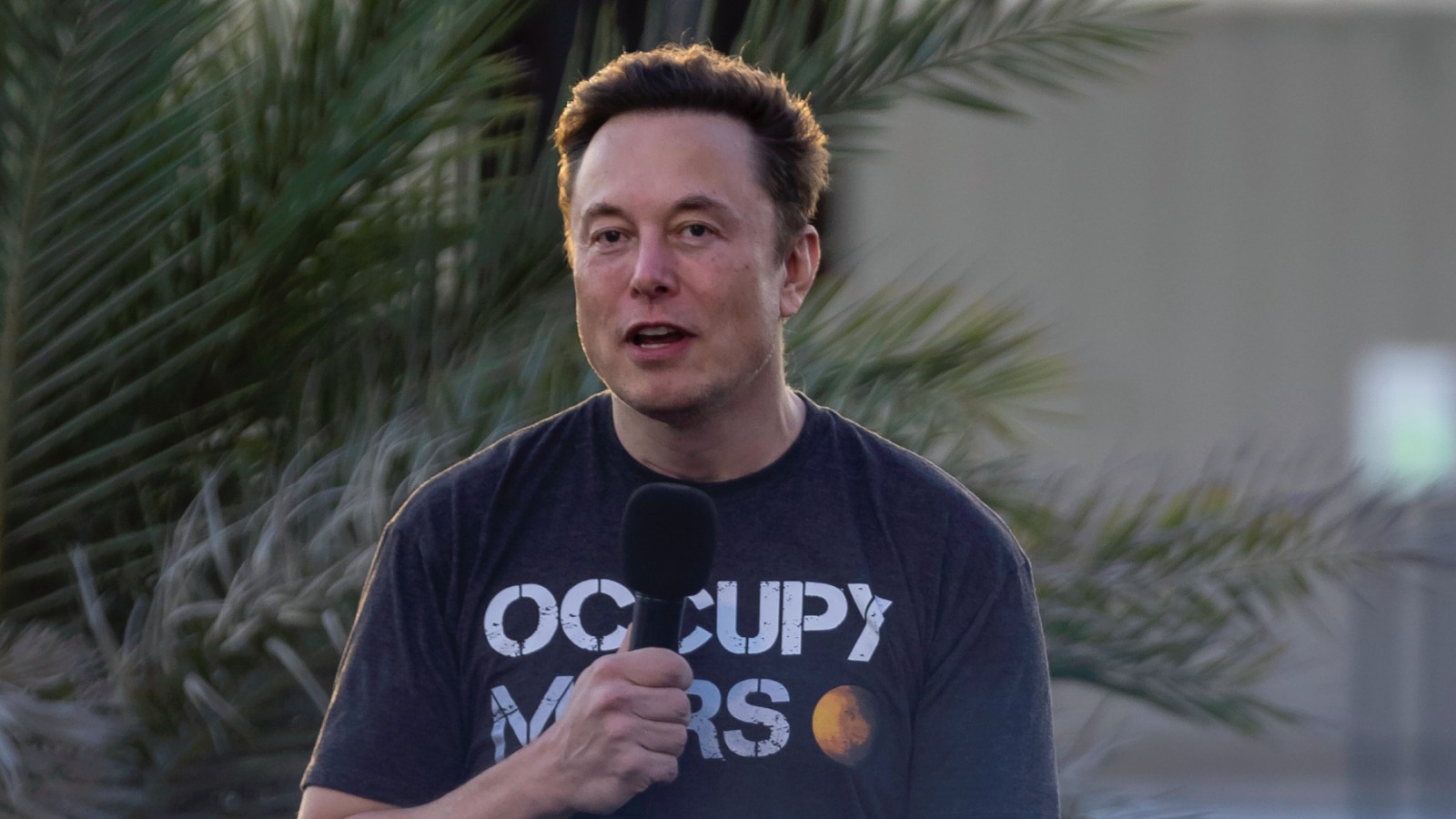 Elon Musk is readying to layoff employees at Twitter, according to four sources who spoke with The New York Times. Some may lose their positions as soon as this weekend per the report. He has already fired several executives according to Washington Post, including CEO Parag Agrawal, chief financial officer Ned Segal, and Vijaya Gadde.

Musk officially acquired the platform on Thursday, Oct. 27, in a $44 billion deal for which he previously tried to back out. The news of the layoffs is not a surprise, as rumors he would take that step have circulated since he first said he would buy the company in April. He previously shared plans with investors that he planned to make Twitter private and shed workers to bring on new talent.

As the news broke that some may be let go at the company where he just took the helm, Musk had an important Twitter thread discussion about food because nothing says sensitive like talking about carb loads when folks are losing their jobs.

“Fresh baked bread & pastries are some of the great joys of life,” he tweeted.

He also joked about the platform’s previous content moderation policies. “Finally, the truth that carbs are amazing can be said on this platform! #FreeSpeech.” He ended the thread simply by tweeting, “#SoBrave.” 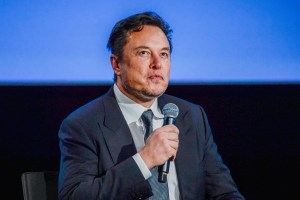 While the new owner of Twitter is having fun in his new position with his threads and his bringing a sink to HQ, the reality is it doesn’t look like he plans to let it be a free-for-all as some who have been banned previously hope it might, at least not right away.

On Friday, he announced the formation of a “content moderation council with widely diverse viewpoints.” It’s unclear who will govern that or how it will work, but he added: “No major content decisions or account reinstatements will happen before that council convenes.”

Though he has previously said he’d reinstate Donald Trump’s banned account, he has also promised advertisers that the platform “cannot become a free-for-all hellscape,” seemingly making it clear that the world’s richest man can joke all he wants, but when it comes to cash in its current business model, catering to advertisers appears to remain his priority.

Daddy Yankee Thinks Myke Towers’ ‘Ulala’ Will Be a ‘Global Hit’ — So He Joined For a Verse
HSBC to close over a quarter of its branches – is yours affected?
Vivo Y02 Design Renders Revealed; Launch Date, Specifications Tipped: Report
UC Riverside slow to return Native American artifacts to tribes, audit finds
Kim Kardashian “Re-Evaluating” Relationship With Balenciaga After Being “Shaken By Disturbing Images” In Controversial Teddy Bear Campaign