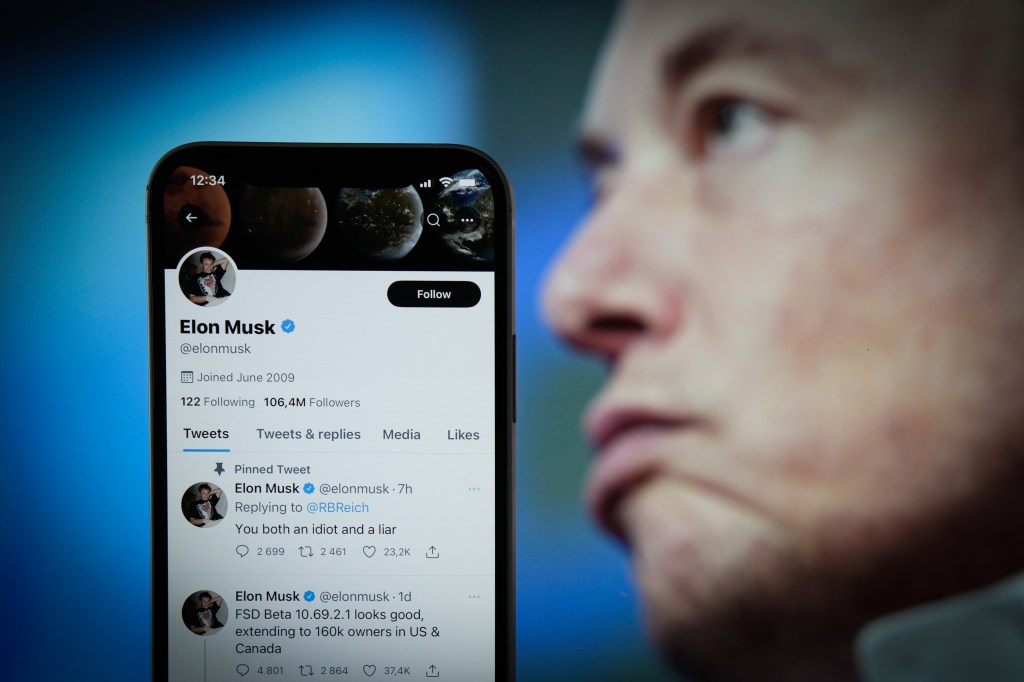 Responding to reports that unknown factions are increasing efforts to post racial slurs, initiate trolling, and engage in “hateful conduct,” Twitter’s Head of Security & Integrity has warned the service is “taking steps” to combat any such organized movement.

Since Elon Musk’s takeover of the service, those opposed to his vow to increase free speech on the platform have reportedly increased their presence on several hot-button political accounts. Thousands of the accounts are brand new to Twitter.

Presumably, the goal would be to flood those accounts with inciting content, thereby creating the impression that a “hellscape” is being created under Musk’s guidance, something the new owner has told advertisers he will work to avoid.

Earllier, research from a liberal-oriented firm has claimed an exponential rise in racial slurs on the site in the wake of Musk’s purchase.

LeBron James is among the alarmists who have regurgitated that report, which claim a “500%” rise in racial slurs on the presumably highly-monitored service. A 500% rise would mean slurs have increased by six times since the Musk takeover.

Twitter’s Security & Integrity head Yoel Roth said that the firm has not let up in its monitoring efforts during the change in ownership. Musk himself has vowed not to reinstate those previously banned — including former President Donald Trump, Kanye West, and political activist Steve Bannon — and to discuss parameters for content moderation with a newly formed “council” before enacting any drastic changes.

“Twitter’s policies haven’t changed,” said Roth. “Hateful conduct has no place here. And we’re taking steps to put a stop to an organized effort to make people think we have.”