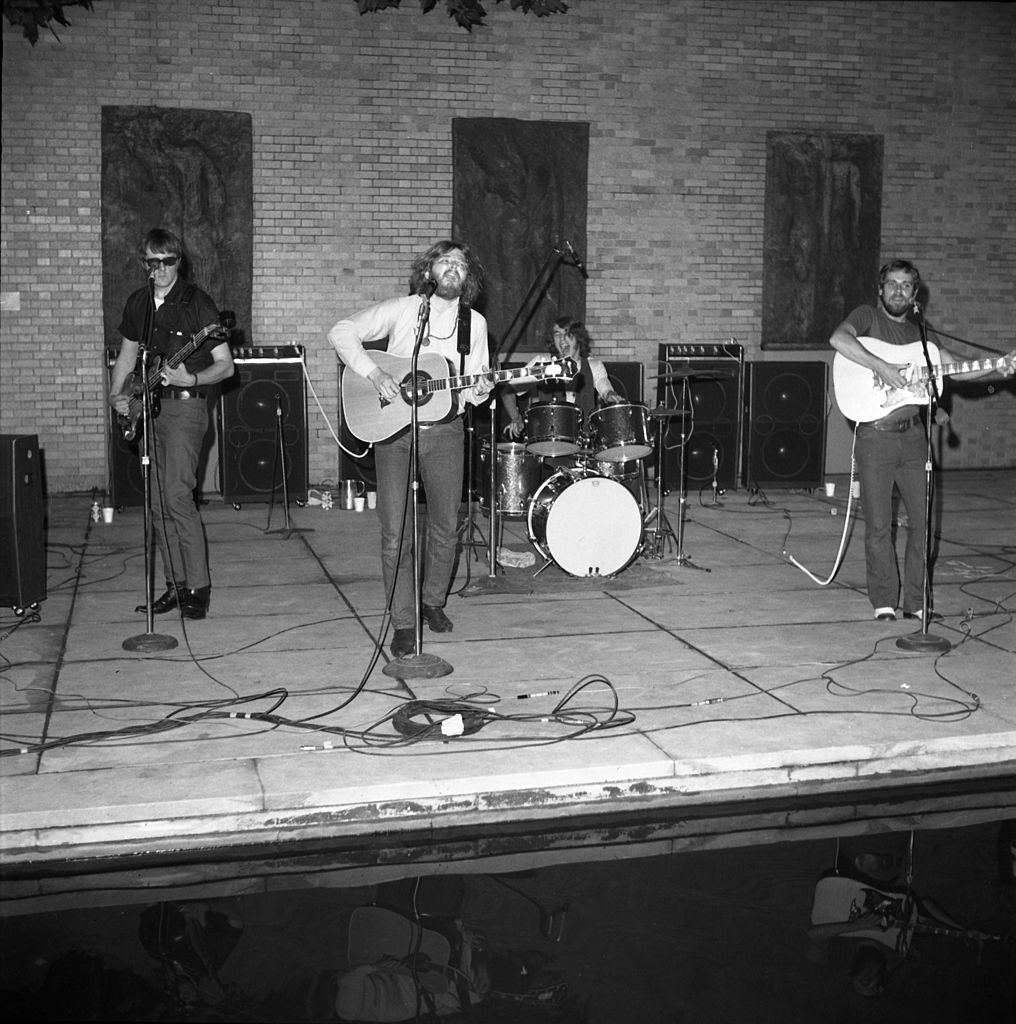 Bruce Arnold, best known as the chief songwriter and singer of the soft-rock band Orpheus, has died at age 76 in Marin County. His family confirmed the death but did not provide a date or cause.

Born in Worcester, Massachusetts, Arnold founded Orpheus in 1967. The group recorded four albums and six singles for MGM and Bell Records, including the hit single “Can’t Find The Time,” which peaked at No. 80 on the Billboard Hot 100 in 1969.

“Can’t Find the Time” was revived when Hootie & the Blowfish covered it in the 2000 comedy film Me, Myself & Irene, starring Jim Carrey and Renée Zellweger.

Orpheus performed with such acts as the Who, Cream, Janis Joplin, Led Zeppelin, the Lovin’ Spoonful and Blood, Sweat & Tears.

“We were right in the midst of that,” Arnold said in an interview with the Marin Independent Journal in 2012. “But Orpheus didn’t sound like the music being made by the hip groups. We were off on our own tangent.”

Arnold was also the pastor of a Church of the Open Door congregation in Point Reyes Station from 1975 to 1987.

“His God-given talents of writing, singing and playing the guitar were only matched by his ability to spread the gospel of Christ,” Norris said. “We will cherish our memories and know his loving family will carry on his music and message.”

The first Orpheus album in moe than 50 years was being worked on at the time of Arnold’s death.

No memorial plans have been revealed.