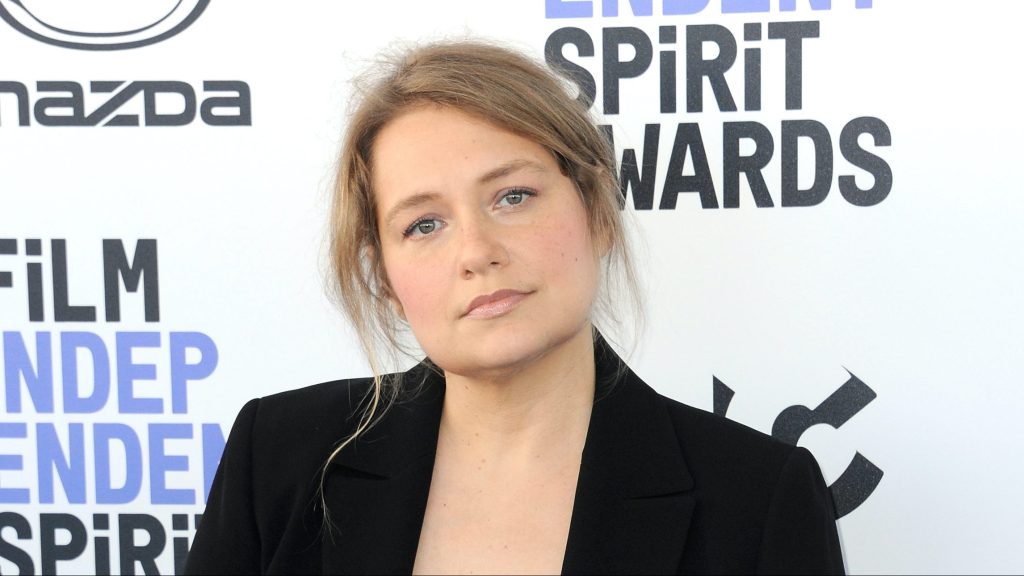 The film starring Soule, Chris Stack (Anne Rice’s Interview with the Vampire), two-time Emmy winner Merritt Wever (Godless) and Will Pullen (Causeway) follows a man (Stack) isolated in a lonely house on the Washington coast who must grapple with his shifting memories of a woman he once loved (Soule), though only her surviving sister (Wever) sees how deep his pain is.

The sales deal was negotiated by DDI’s SVP Mark Padilla and by Holder and Addie Johnson Talbott on behalf of the filmmaking team.

“It has been an honor to shepherd this unique and visually breathtaking film through production, and I have been very moved by audiences’ reactions on the festival circuit, given that the film so viscerally captures the event of emerging back into the world after profound loss, much in the way we all have had to do after the pandemic,” said Holder. “I know we are in such excellent hands with Mark and the DDI team, and we are so pleased to partner with them in our efforts to share Samantha and Daniel’s beautifully crafted story with as wide an audience as possible.”

“I am excited to be representing this film,” added Padilla. “Samantha and Daniel have created a beautiful story that is both thrilling and romantic in its portrait of love and loss.”

Other titles on DDI’s AFM market line-up include the Lionsgate-released thriller Escape the Field, the sci-fi thriller Sight Extended and the just-released horror mockumentary When the Screaming Starts. This year’s market is running in Santa Monica from November 1-6.