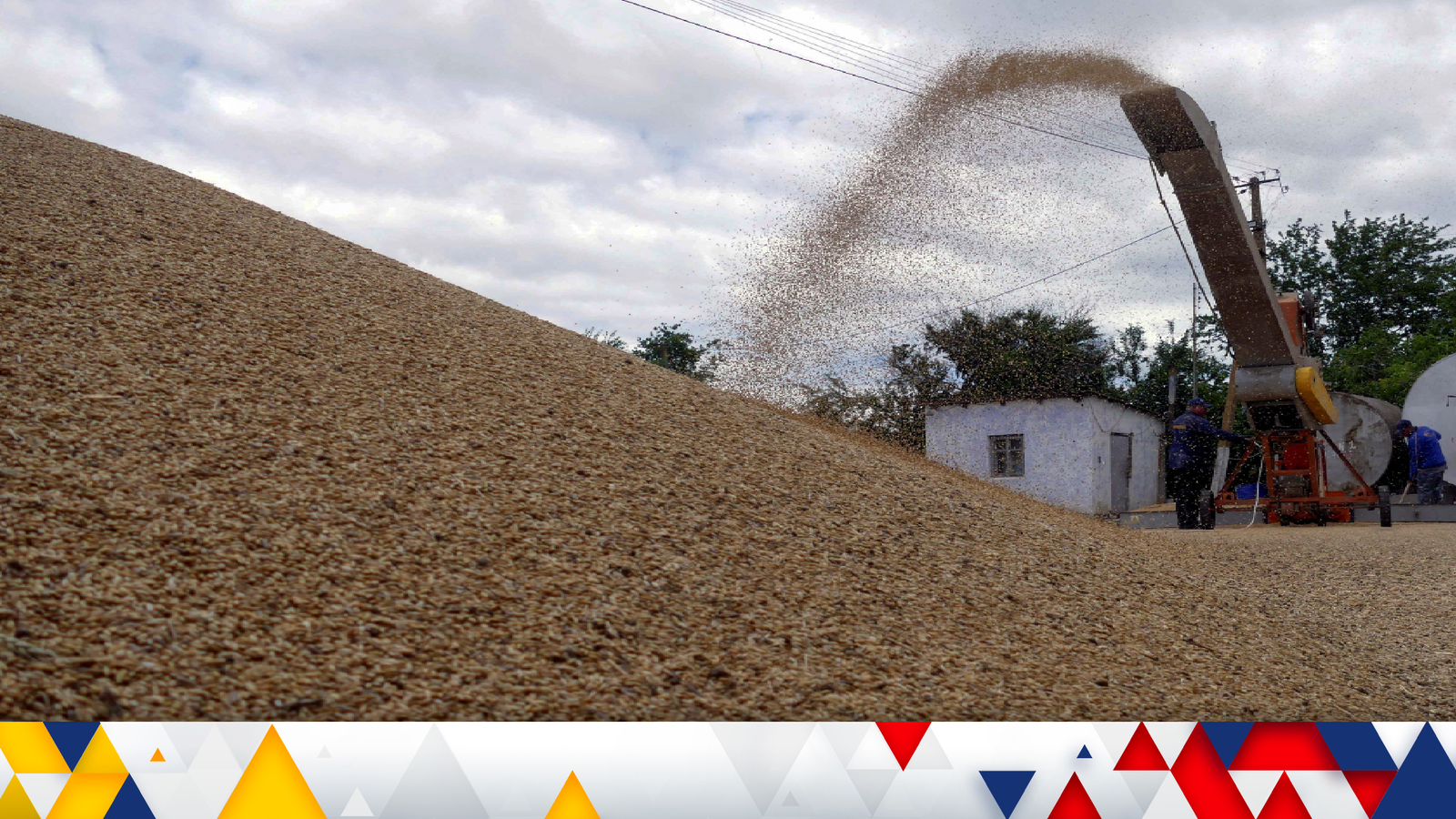 Wheat and other wholesale food costs have risen sharply after Russia withdraws from an export deal designed to ensure crucial supplies flow from war-torn Ukraine.

Wheat futures jumped almost 6% on Monday while corn rose more than 2% – reflecting renewed concerns around shortages that have dogged markets since Moscow’s decision to invade its neighbour in February.

Ukraine and Russia account for 30% of global wheat supplies.

A deal with Vladimir Putin’s government had been struck, via the United Nations, in July to allow shipments from Ukraine.

But Russia announced on Saturday that it would indefinitely suspend its participation in the export agreement, citing what it called a major Ukrainian drone attack on its fleet in Crimea. 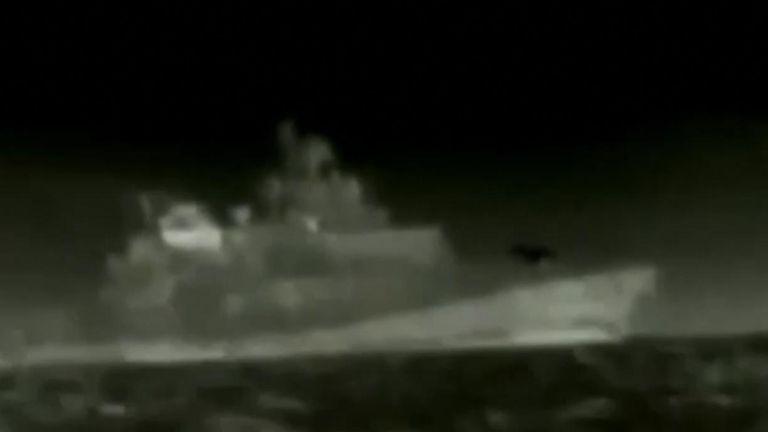 Traders suggested that the decision would place at risk the delivery of hundreds of thousands of tonnes of wheat to Africa and the Middle East.

Ukrainian corn exports to Europe would also be hit, they said.

A surge in commodity costs, partly due to economies getting back in gear following COVID disruption, intensified following Russia’s invasion.

They have fed in to the global inflation problem as the cost of staple goods have risen to reflect higher wholesale prices.

Record animal feed costs, for example, have forced up the prices for meat, eggs and dairy products.

The loss of Russian energy supplies to Europe, reflected in record bills for households and businesses, have also made the cost of producing goods more expensive.

The contract for December wheat delivery was up at $8.77 a bushel – a two-week-high, but still well down on the $13 peak in March.

Ukraine accused Russia of making an excuse for a prepared exit from the accord, which has seen almost 10 million tonnes of corn, wheat, sunflower products, barley, rapeseed and soy exported since the July accord.

Ukraine said that plans remained in place for the departure of 16 ships through the Black Sea on Monday.

France responded to Moscow’s move by suggesting other export options were explored.

It suggested shifting supplies via land through Poland or other friendly nations.

AJ Bell investment director, Russ Mould, said of the market moves: “Wheat prices are soaring off the back of the move on fears the breadbasket of Europe might be squeezed and this only adds to an existing set of inflationary pressures.

“Commodity prices, which had receded in relevance somewhat since the summer, are now back at the top of the agenda.

“It all adds up to an increasingly difficult tightrope for monetary policymakers on both sides of the Atlantic to walk as they look to bring inflation under control without doing too much economic damage in the process.”

Samsung Galaxy Fold 4 Demand Among Business Users Doubled Compared to Last Year, Says Company
Johnny Cash’s Thanksgiving Message From 1970 Is Still Just As Meaningful Today
UC Riverside slow to return Native American artifacts to tribes, audit finds
The Best Books of the Year According to The New York Times
What’s being done about ‘murder-for-hire’ sites on the dark web, and how dangerous are they?