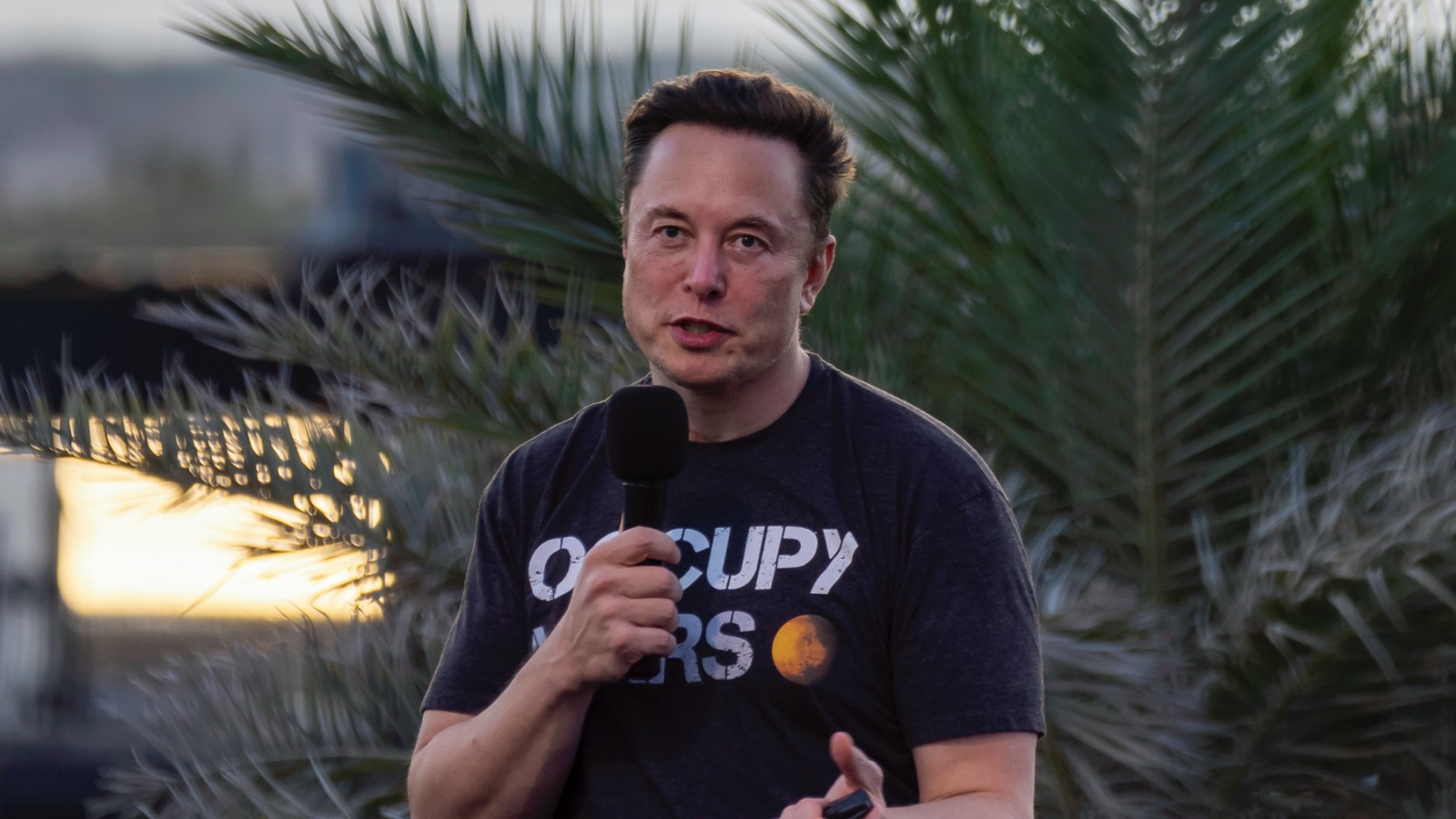 Elon Musk to fire employees who don’t meet Nov. 7 deadline for implementation, according to The Verge

Elon Musk has been busy since he took the reins at Twitter on Thursday, Oct. 27. Just before it was official, he brought a sink to HQ, then he fired some top executives, made plans to layoff more staff, and some other employees who remain apparently have about a week to make the changes he wants to the Twitter Blue subscription or they, too, will be looking for new employment.

According to The Verge, Musk has given a directive to make Twitter Blue — the $4.99 monthly subscription offering that provides additional features in the platform — pricier and among other changes, it will serve as a means to obtain verification. But buying into the blue check mark comes at quadruple the subscription’s initial cost: $19.99. Per the new plan, verified accounts will have 90 days to subscribe to Twitter Blue or lose their blue check marks.

A rep for Twitter said the company did not have anything to share at press time in response to Rolling Stone’s request for confirmation and comment.

The self-described “Chief Twit,” per his Twitter bio, appears to be enjoying the negative attention his newly acquired position is bringing. When Jimmy Kimmel called him a “fully-formed piece of shit” after Musk pushed a conspiracy theory about the assault on Paul Pelosi, Musk simply responded with a sad emoji. And around when news broke over the weekend that more layoffs would soon ensue under his reign, he discussed the virtue of carbs.