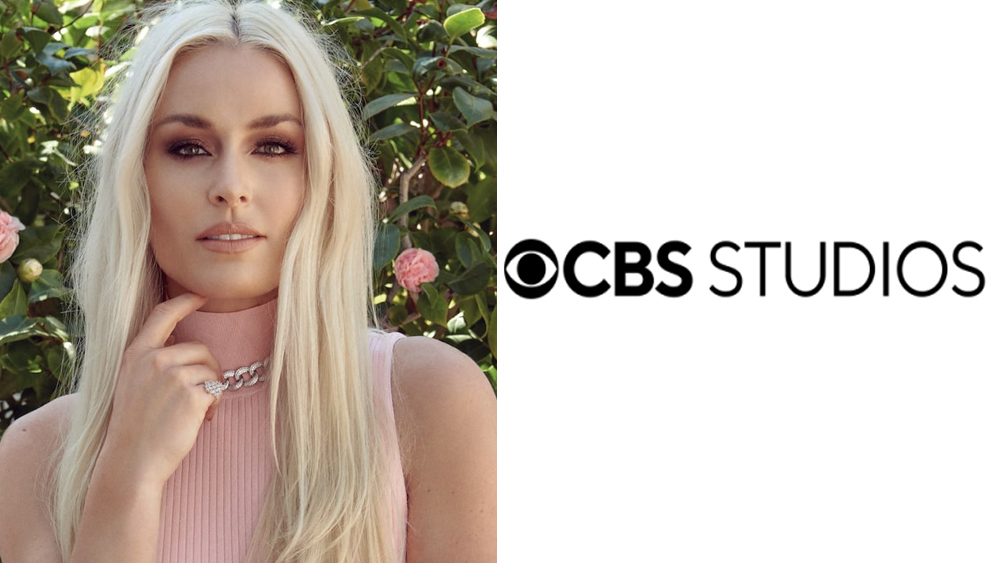 EXCLUSIVE: Olympic gold medalist Lindsey Vonn has signed a two-year first look deal with CBS Studios via her Après Productions. Under the pact, Après Productions’ Vonn and partner Claire Abbe will develop content across all television and digital media.

Widely regarded as the greatest female ski racer in history, Vonn is an Olympic Gold and Bronze winning Alpine Racer for the U.S. Olympic Ski Team and winner of four overall World Cup titles. She is also a New York Times bestselling author for her 2016 debut novel Strong Is the New Beautiful: Embrace Your Natural Beauty, Eat Clean, and Harness Your Power.

Vonn served as an International Games Ambassador in the 2018 Winter Olympics and is also the founder of the Lindsey Vonn Foundation, which supports girls through scholarships, education and athletics. In February 2019, Lindsey announced her retirement from ski racing and that same year commemorated her final season with the release of her HBO documentary Lindsey Vonn: The Final Season. Since her retirement, Lindsey launched Après Productions, a production company seeking to chronicle stories of sport, women and determination.

Vonn is repped by WME Sports.