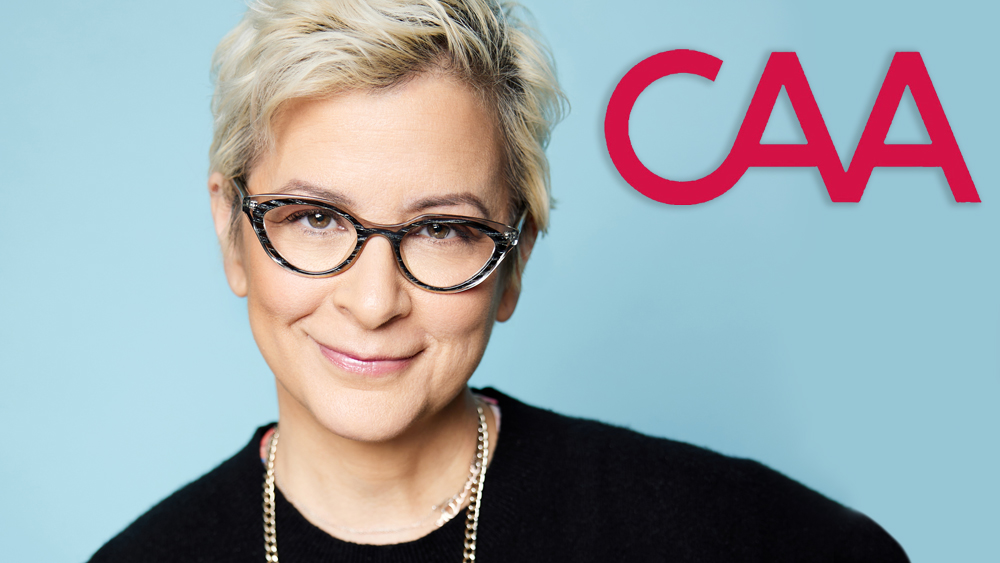 Shapiro, who won the Tony for Best Direction in 2008 for Tracy Letts’ August: Osage County, most recently directed last season’s Broadway production of Letts’ Tony-nominated The Minutes. She was nominated for a Tony Award for her 2011 direction of Stephen Adly Guirgis’ The Motherf**ker With The Hat starring Chris Rock and Bobby Cannavale.

Among other credits, Shapiro directed the Broadway production of This Is Our Youth by Kenneth Lonergan; Fish in the Dark, written by and starring Larry David, and Of Mice and Men starring James Franco and Chris O’Dowd.

Currently, she is developing and directing the planned Broadway musical The Devil Wears Prada, with music by Elton John, based on the 2006 film.