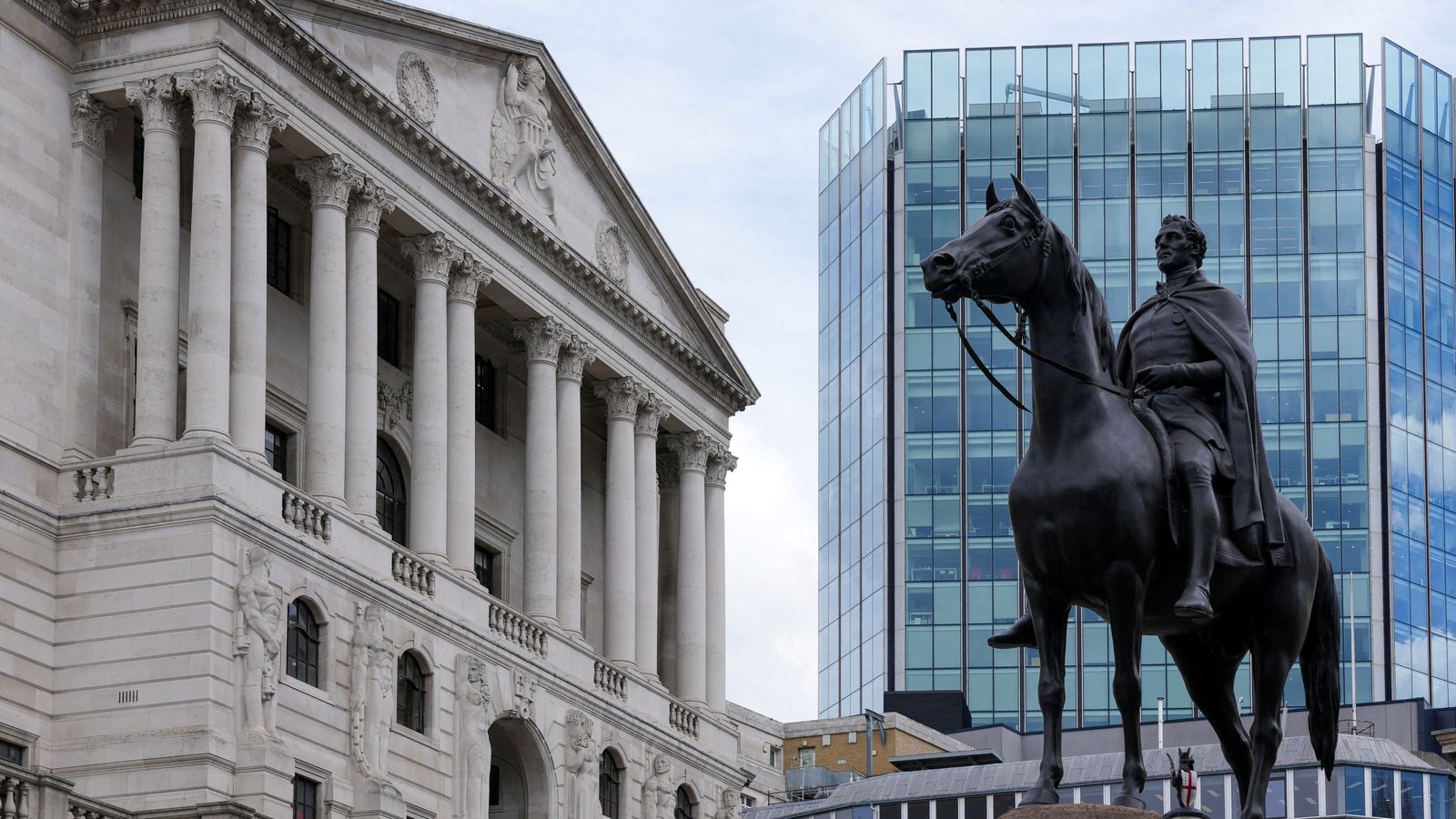 The Bank of England has raised the base rate of interest by 0.75 percentage points to 3% – the single biggest increase in more than three decades – and said that the UK is already in recession.

The Bank warned that the UK could face a protracted contraction in the coming years, with high inflation and the unemployment rate climbing to 6.5% – the highest level since the financial crisis.

The length of its forecasted recession – eight successive quarters in which gross domestic product shrinks – would make it the most protracted since comparable records began – albeit less deep than most previous downturns, including those in 2008/9 and the 1980s.

However, enormous uncertainty hangs over these forecasts: on the one hand they are based on market expectations for interest rates which were unusually high, which makes the economic outlook seem gloomier than it might be in practice.

On the other hand, they do not incorporate any of the expected spending cuts and tax rises the Treasury is considering imposing at its autumn statement later on this month, which would worsen the outlook.

Bank governor Andrew Bailey told a news conference: “From where we stand now, we think inflation will begin to fall back from the middle of next year, probably quite sharply.

“To make sure that happens, Bank rate may have to go up further in the coming months… but by less than currently priced in financial markets.

That’s important, because it means the rates on new fixed-term mortgages should not need to rise as they have done.”

According to Bank calculations, higher rates will mean the average household ends up seeing a £3,000 annual increase in their mortgage costs, more than outweighing any government help with their energy bills.

It is the biggest increase ever voted for by the Bank’s Monetary Policy Committee.

The minutes to the MPC’s meeting inserted a note of caution to money markets which, at the time of the Bank’s forecasting round, were expecting a peak of 5.25%, saying: “The majority of the Committee judged that should the economy evolve broadly in line with the latest Monetary Policy Report projections, further increases in Bank Rate might be required for a sustainable return of inflation to target, albeit to a peak lower than priced into financial markets.”

The upshot is that notwithstanding the big increase in interest rates, back to their highest level since late 2008, the Bank is implying that they may not rise quite as far as many had expected.