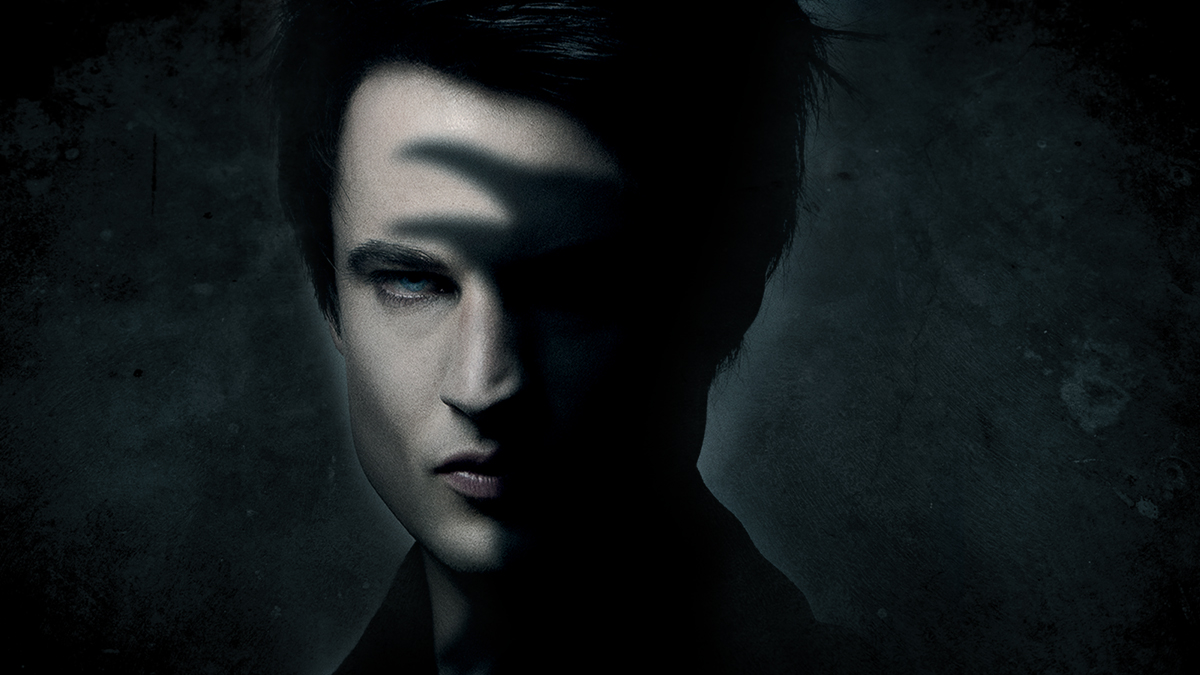 This post contains spoilers for The Sandman Season One

In some ways, the Netflix adaptation of The Sandman is not too different from other popular television shows. It told a satisfying story across its first season, one that saw Morpheus aka Dream (Tom Sturridge) stop renegade nightmare the Corinthian (Boyd Holbrook) and deal with living dream vortex Rose Walker (Kyo Ra). Along the way, it laid the groundwork for future storylines, including the division between Dream and his sibling Desire (Mason Alexander Park) and a rivalry with Lucifer (Gwendoline Christie), ruler of Hell.

When series such of these get renewed for another season, as The Sandman recently has, it’s natural for fans to speculate about how the show will develop these plot threads. But because The Sandman adapts a long-since completed comic book series, fans have a clearer picture of how future stories will play out.

For the most part, The Sandman season one followed the comics pretty closely, adapting the first two major arcs, Preludes and Nocturnes and The Doll’s House, with only a few differences. For that reason, it’s likely that season two will adapt the third and fourth major arcs, Seasons of Mist and A Game of You.

The latter takes a fairytale approach to follow Barbie from The Doll’s House (played by Lily Travers in the show) as she deals with her divorce, while the former tells a story with larger implications. Frustrated after being defeated by Dream, Lucifer gets revenge by abandoning Hell and leaving possession of it to Morpheus. Throughout Seasons of Mist, Dream must contend with various pantheons who want Hell for themselves, allowing Desire to further stoke resentment against their brother.

Within this epic story about gods and the Endless, Sandman creator Neil Gaiman sneaks in a smaller tale, which happens to be one of his best. Originally published in 1991’s The Sandman #25 (penciled by Matt Wagner, inked by P. Craig Russell, colored by Daniel Vozzo, and lettered by Todd Klein), “In Which the Dead Return; and Charles Rowland Concludes His Education” tells a taut horror story set in an English boarding school.

It follows thirteen-year-old Charles Rowland, left to stay at his boarding school over Christmas Holiday. Initially, Charles has only the headmaster and a teacher to care for him, but with control of Hell left open, ghosts begin to visit him. While one of the ghosts is kind boy Edwin Paine, others include three bullies who murdered children at the school and plan to do the same to Charles.

Like the best Gaiman stories, “In Which the Dead Return” grounds its supernatural flourishes in human emotion. Although disturbing on a thematic and visual level, as Charles suffers not only extreme loneliness and torture from the ghost bullies, the story also shows great empathy for its characters. Although it does not directly advance the plot of Seasons of Mist, “In Which the Dead Return” shows the consequences of Lucifer’s abandonment of Hell. In short, it’s the perfect addition to an already excellent show.

While Netflix’s The Sandman has largely embraced serialized storytelling across its first two arcs, it still managed to sprinkle in a few standalone storylines, just like in the comics. Standouts include episode 6, “The Sound of Her Wings,” which adapts the seminal Gaiman story of the same name, and the bonus 11th episode of season 1, which brought “A Dream of a Thousand Cats” and “Calliope” to the small screen. You can bet season 2 will do the same with some other beloved Sandman tales, and hopefully “In Which the Dead Return” is among them.

No release date has been set for The Sandman season 2, but we’ll keep you updated when we hear more.