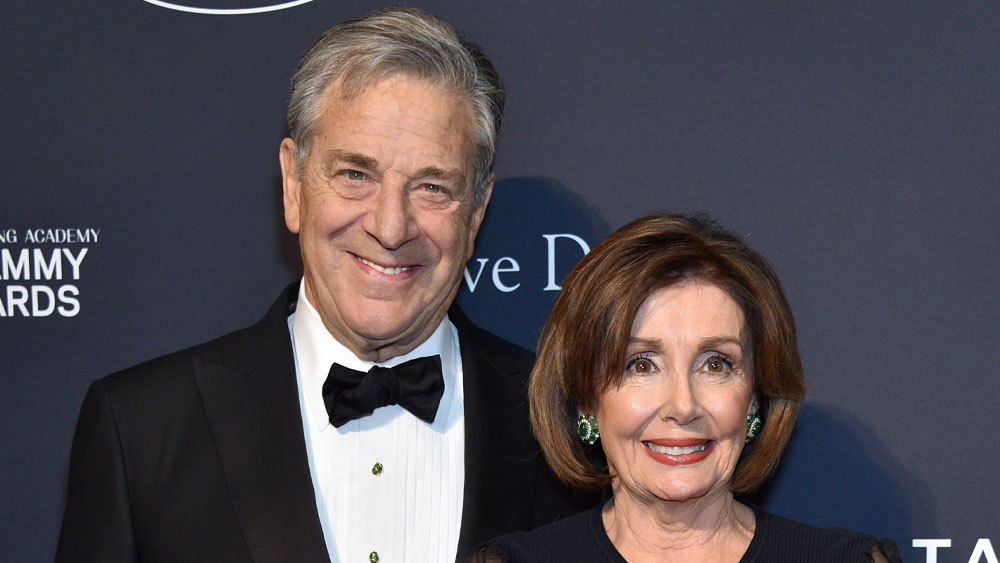 NBC News retracted a report on Today that aired on Friday about Paul Pelosi, explaining that it did not meet the network’s journalistic standards.

“The piece should not have aired because it did not meet NBC News reporting standards,” the network said in a statement that was posted to the Today website after it was removed.

The segment was on Pelosi’s return home from the hospital after he was struck with a hammer by an assailant in his home last week. According to court documents, the suspect, David DePape, told police that he was on a “suicide mission” and was looking for Pelosi’s wife, House Speaker Nancy Pelosi.

In the aftermath of the attack on Pelosi, a number of figures on the right have floated conspiracy theories or raised doubts about the circumstances. The New York Post reported that the original NBC News report was that Paul Pelosi answered the door for police, responding to a 911 call, but the officers were “seemingly unaware they had been called to the home of the speaker of the House.” Pelosi, though, didn’t “declare an emergency” or try to leave, but walked back to the suspect, who was carrying a hammer. According to police, the suspect then struck Pelosi over the head with it.

A spokesperson for the House speaker did not immediately respond to a request for comment. An NBC News spokesperson declined to comment beyond the statement.

DePape has pleaded not guilty. He faces a multiple of state and federal charges, including assault, attempted murder and attempted kidnapping.

According the criminal complaint, San Francisco Police Department officers arrived at 2:31 AM on Oct. 28 and an officer knocked on the front door.

“When the door was opened, Pelosi and DePape were both holding a hammer with one hand and DePape had his other hand holding onto Pelosi’s forearm. Pelosi greeted the officers. The officers asked them what was going on. DePape responded that everything was good. Officers then asked Pelosi and DePape to drop the hammer.”

“DePape pulled the hammer from Pelosi’s hand and swung the hammer, striking Pelosi in the head. Officers immediately went inside and were able to restrain DePape. While officers were restraining DePape, Pelosi appeared to be unconscious on the ground.”

According to the criminal complaint, the suspect told police that he broke into the home through a glass door. DePape told police that when they arrived, Pelosi ran over and opened it. The Pelosi grabbed onto the hammer in DePape’s hand.

“At this point in the interview, DePape repeated that DePape did not plan to surrender and that he would go ‘through’ Pelosi,” according to the documents.

“DePape stated that he pulled the hammer away from Pelosi and swung the hammer towards Pelosi,” the complaint stated. “DePape explained that Pelosi’s actions resulted in Pelosi ‘taking the punishment instead.’”