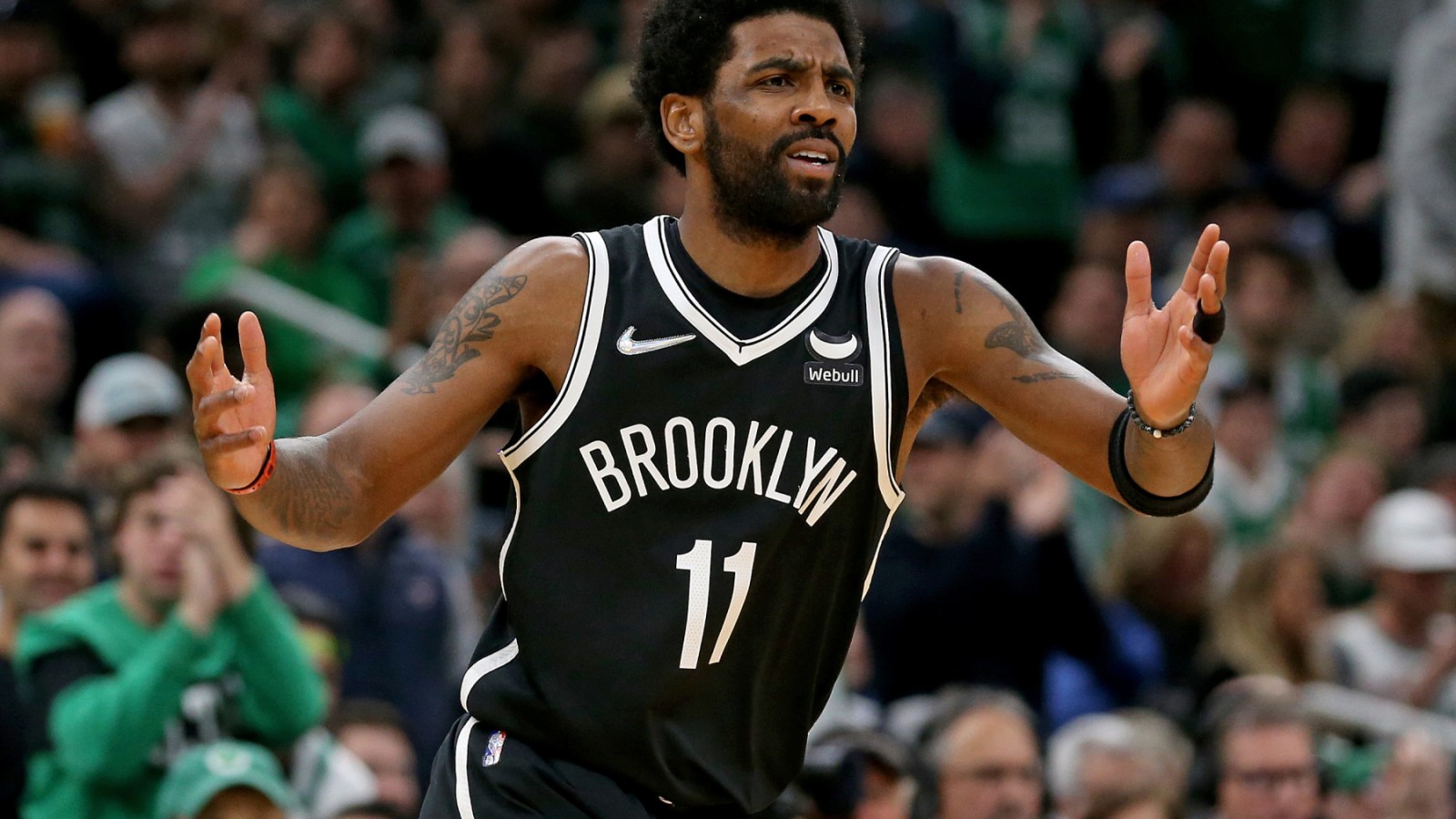 On the heels of a suspension from the Brooklyn Nets, Nike cuts ties with the star basketball player

A day after the Brooklyn Nets suspended Kyrie Irving for promoting an antisemitic film, Nike has cut ties with the star basketball player.

In a statement sent to Rolling Stone, the company said:

“At Nike, we believe there is no place for hate speech and we condemn any form of antisemitism.  To that end, we’ve made the decision to suspend our relationship with Kyrie Irving effective immediately and will no longer launch the Kyrie 8. We are deeply saddened and disappointed by the situation and its impact on everyone.”

On Thursday, the Nets announced Irving would be suspended for a minimum of five games without pay: “We were dismayed today, when given an opportunity in a media session, that Kyrie refused to unequivocally say he has no antisemitic beliefs, nor acknowledge the specific hateful material in the film. This was not the first time he had the opportunity — but failed — to clarify.”

Early Friday, after a week of refusals and vague comments, Irving posted a statement on Instagram: “To All Jewish families and Communities that are hurt and affected from my post, I am deeply sorry to have caused you pain, and I apologize. … I had no intentions to disrespect any Jewish cultural history regarding the Holocaust or perpetuate any hate. I am learning from this unfortunate event and hope we can find understanding between us all. “