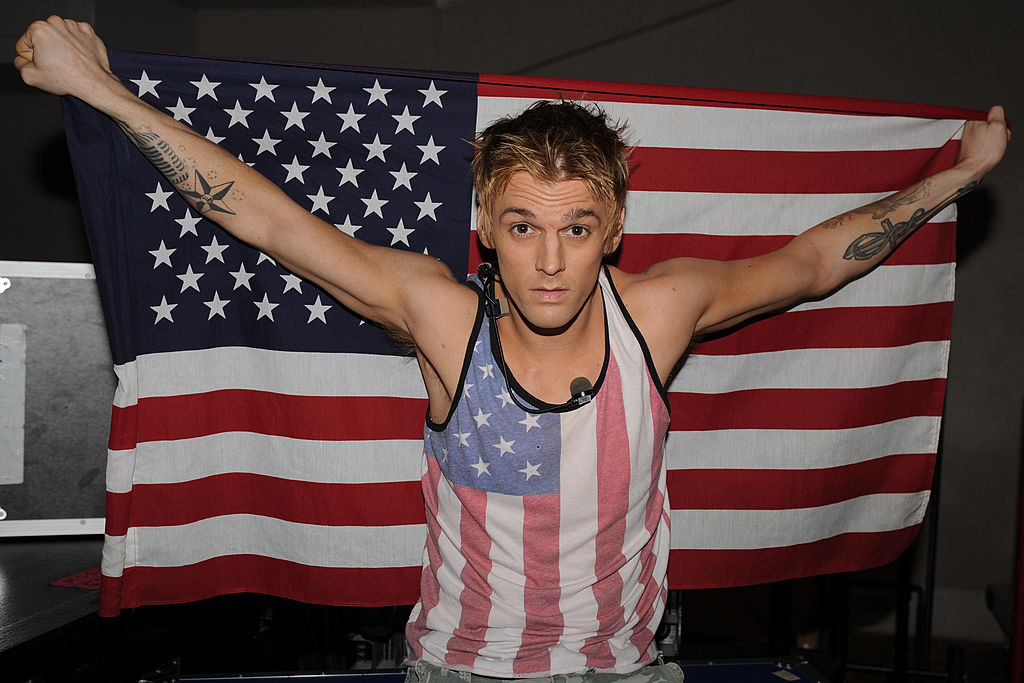 Aaron Carter, the Y2K-era pop teen idol and brother of Backstreet Boys’ Nick Carter whose career was plagued by personal issues, has died at the age of 34.

TMZ first reported that Carter was found unresponsive in his bathtub in his home in Lancaster, California. A spokesperson for the Lancaster Sheriff’s Station confirmed to Rolling Stone that the department received a call regarding a deceased person at 10:58 a.m. Saturday morning, but did not release the victim’s name. A rep for Nick Carter told the New York Post that it was Aaron who died.

“I’m deeply sorry that life was so hard for you and that you had to struggle in front of the whole world,” Hilary Duff wrote following Carter’s death. “You had a charm that was absolutely effervescent. Boy did my teenager self love you deeply.”

At the age of nine years old, Carter released his self-titled solo album in 1997 and secured a spot opening for his brother Nick’s Backstreet Boys, which made him an overnight global sensation. His sophomore album, the platinum-selling 2000’s Aaron’s Party (Come Get It), featured his biggest hits “I Want Candy” and the LP’s title track. Then also a budding teen actor, Carter appeared on episodes of Lizzie McGuire and Sabrina, the Teenage Witch.

However, Carter would only release two more Top 20 albums —2001’s Oh Aaron and 2002’s Another Earthquake — before the era of the boy band faded; Carter wouldn’t release what was his final album, Love, until 2018. 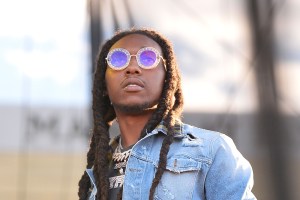 The singer remained in the spotlight thanks to the reality show House of Carters and a after fifth-place finish on Dancing With the Stars.

Carter’s troubles started over a decade ago, when he first checked himself into rehab in 2011 for “to heal some emotional and spiritual issues he was dealing with,” his manager at time said. Carter’s sister Leslie, who Aaron later accused of sexually abusing him when he was 10, died of a drug overdose in 2012.

“I definitely felt like I hit a rock bottom personally and emotionally,” Carter told People in 2018 following a stint at a treatment center. “I started getting really stressed out about things like my relationship or the expectations people had for me, and then I just stopped eating. That’s when I thought ‘This is a time for me to really go take some time and do some self-healing.’”

In recent years, Carter’s gaunt appearance and admitted drug use became the fodder for tabloids. In 2020, he made headlines after launching an OnlyFans account where he charged fans for nude photos.

“Fame at a young age is often more a curse than a blessing and Surviving it is not easy,” songwriter Diane Warren tweeted following news of Carter’s death.