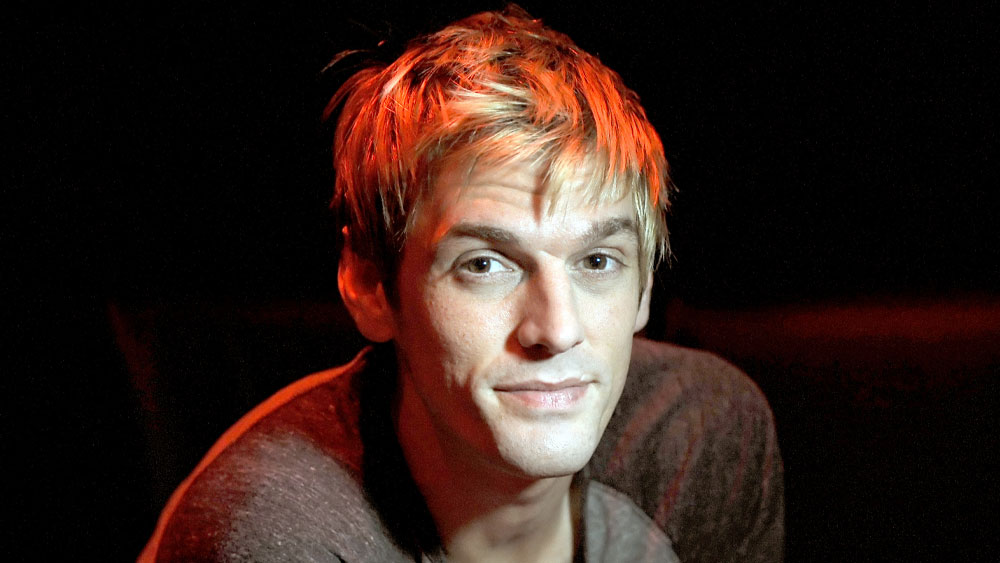 Aaron Carter was found dead in his home on Saturday, November 5. As news of his death was reported, many celebrities took to social media to remember the singer. Among the stars that shared thoughts on Carter included Diane Warren, Christy Carlson Romano, Loni Love and Spencer Pratt. See their messages below.

Hilary Duff: “I’m deeply sorry that life was so hard for you and that you had to struggle in-front of the whole world. You had a charm that was absolutely effervescent… boy did my teenage self love you deeply. Sending love to your family at this time. Rest easy.”

Diane Warren: “Fame at a young age is often more a curse than a blessing and Surviving it is not easy. RIP Aaron Carter.”

Loni Love: “Met Aaron Carter in 2018, funny, talented and cool. I felt that he was trying….he really was just trying to be happy. I’m sorry to hear of his passing. Condolences to his family and fans.”

Christy Carlson Romano: “Incredibly sad about the passing of Aaron Carter. My thoughts and prayers go out to his friends and family.”

Samantha Scarlette: “Rest in peace Aaron Carter. I am in tears right now hearing of your death. I just talked to you on Wednesday & you seemed in good spirits. You were such a sweet soul that never had a chance. I’m heartbroken that your son, who you wanted so much will never get to know you.”

Joey Sasso: “Feel terrible about Aaron Carter passing away. He always seemed like such a tortured soul. He just had his son. Now a boy is without a father and this man passed on far to young. Just a terrible tragedy of a day. RIP Aaron.”

Parson James: “so bummed to hear the news about Aaron. The few interactions I had with him were extremely sweet but most definitely sad. media and our culture can be so vicious.”

Juliette Harris: “I am saddened by the loss of Aaron Carter. I represented him for many many years from the House Of Carters show and beyond. He stayed in my house, one of my apartments and was like a lost little brother. Fame from a young age is a double edged sword and I know that the thing he craved most and obsessively was love and acceptance by anyone and everyone. He worked constantly to overcome life’s obstacles and was always trying to get it right. I am certain that where he is now he will be filled with the love he so desperately desired. Condolences to his siblings (Nick and Angel), that loved him and always tried to support him. RIP Aaron Carter.”