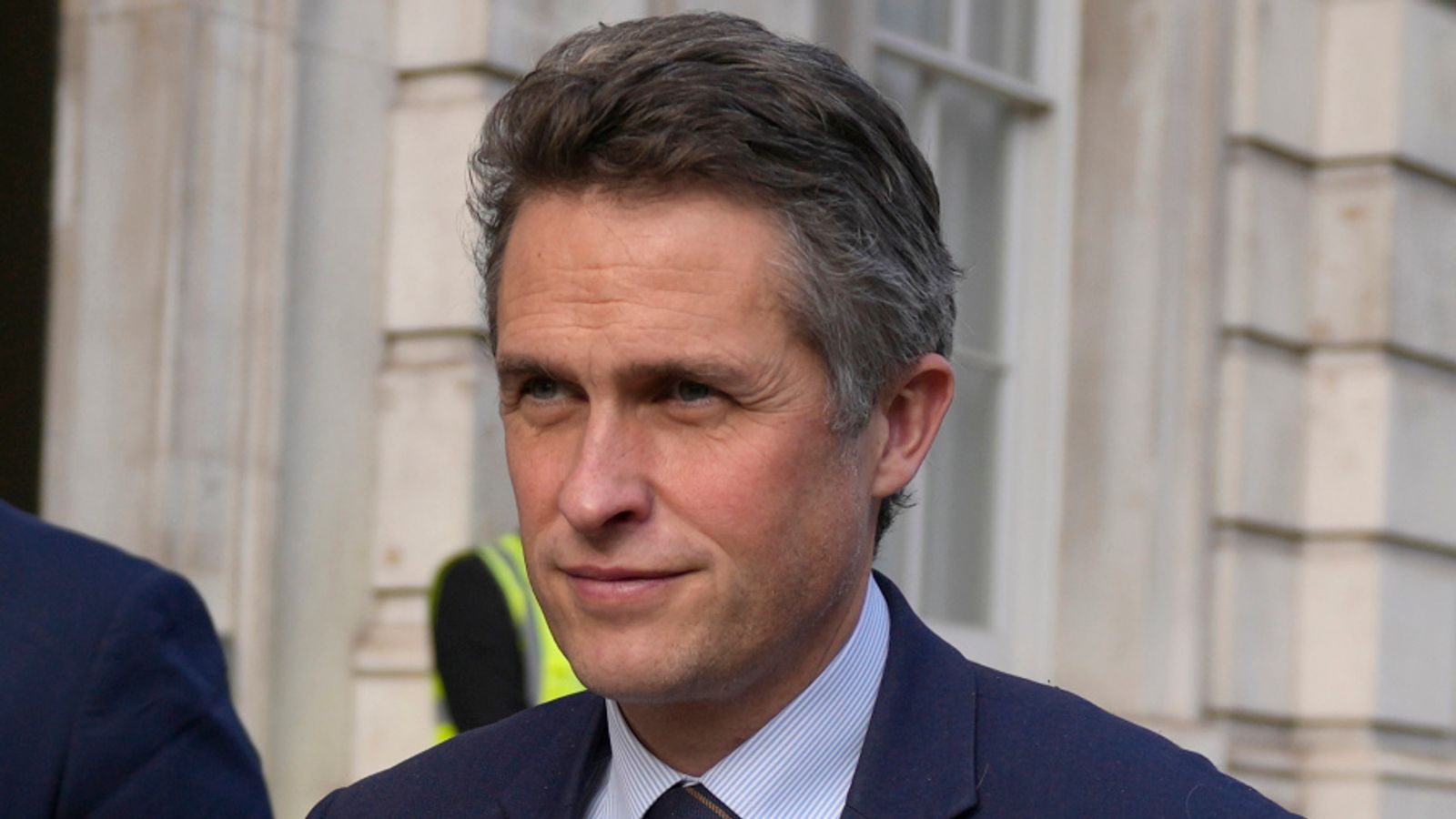 Ed Miliband has called for an “urgent independent investigation” into the reappointment of Sir Gavin Williamson who faces bullying allegations.

The new Cabinet Office minister allegedly sent abusive text messages to ex-chief whip Wendy Morton complaining that he and other colleagues had been excluded from the Queen’s funeral for political reasons.

Speaking on Sky News’ Sophy Ridge on Sunday programme, Labour’s shadow climate secretary warned against a “cover-up” or a “whitewash” over the allegations relating to Sir Gavin.

Mr Miliband said the matter “really calls into question Rishi Sunak’s judgement and the way he made decisions about his cabinet”, adding Sir Gavin’s reappointment was “not in the public interest”.

Politics Hub: ‘What a waste of space’ – minister heckled in street

He continued: “We already know about the whole Suella Braverman issue: being reappointed six days after she resigned.

“It was very noticeable… that Oliver Dowden couldn’t deny that Rishi Sunak knew about those issues to do with potential bullying against Wendy Morton, the chief whip, by Gavin Williamson and yet he reappointed him.

“What it says is that Rishi Sunak was making decisions simply in his own narrow short-term interest as far as the Conservative Party leadership was concerned, not the national interest.

“And there needs to be an urgent independent investigation into exactly what happened. We can’t have a cover-up, we can’t have a whitewash here.

“What did Rishi Sunak know? When did he know it? What did Gavin Williamson do and what are the implications of that?”

Speaking to Sophy Ridge earlier in the programme, Oliver Dowden said the PM knew there was a “difficult relationship” between Sir Gavin and the-then chief whip, but “wasn’t aware” of “specific allegations” until “last night”.

The Chancellor of the Duchy of Lancaster said the PM still has confidence in Sir Gavin – who was appointed as a Cabinet Office minister in the recent reshuffle – and that there are no current plans to remove him from his post.

Mr Dowden added that Sir Gavin “regrets the language he used” and also suggested that a number of individuals had “a difficult relationship” with Ms Morton.

Screenshots leaked to The Sunday Times appear to show expletive-laden messages from the South Staffordshire MP, including a warning that “there is a price for everything”.

Another message reads “think very poor how [Privy Councillors] who aren’t favoured have been excluded from the funeral”. 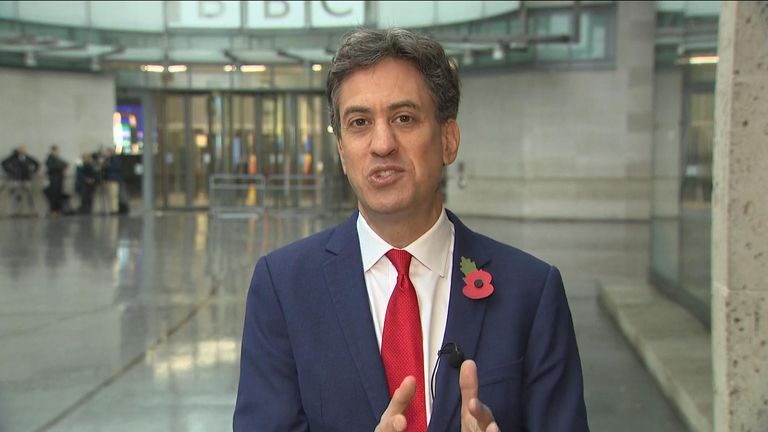 A source confirmed to Sky News that the contents of the messages were accurate.

Asked about the allegations, Mr Dowden told Sky News: “He (Mr Sunak) was aware that there was a difficult relationship between the chief whip and a number of backbenchers, of which Gavin Williamson was one.”

Mr Dowden said that Sir Gavin regretted sending the messages to Ms Morton at what had been a “difficult time” for the Conservative Party.

“These were sent in the heat of the moment expressing frustration. It was a difficult time for the party. He now accepts that he shouldn’t have done it and he regrets doing so. Thankfully we are in a better place now as a party.”

Mr Dowden continued: “He shouldn’t have sent those messages. And he says that he regrets it. But of course, the prime minister continues to have confidence in Gavin Williamson as a minister.”

“Oliver Dowden stated Williamson’s behaviour excusable because he had difficult relationship with Morton. Any woman would have same with any man who tried to bully, threaten and intimidate her. Oliver Dowden’s casual defence of Williamson is just wrong and totally indefensible,” she posted on social media.

Former chairman of the Conservative Party, Sir Jake Berry, has said he told Mr Sunak a bullying complaint had been made against Sir Gavin a day before he entered Number 10. 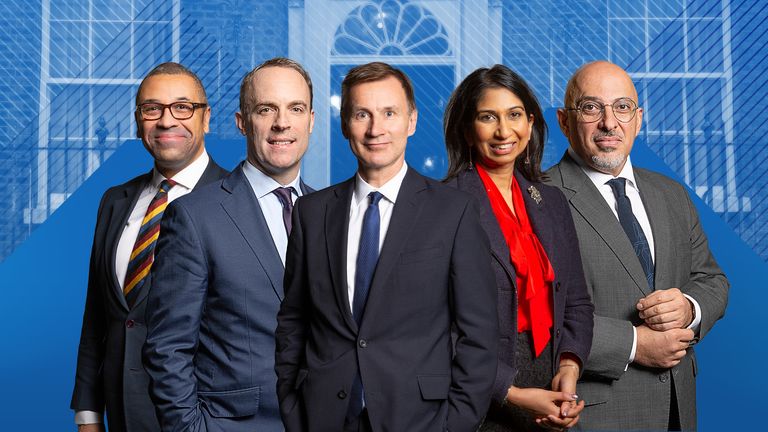 Reshuffle: Who’s in, who’s out?

The Sunday Times quoted the Cabinet Office minister as saying: “I of course regret getting frustrated about the way colleagues and I felt we were being treated. I am happy to speak with Wendy and I hope to work positively with her in the future as I have in the past.”

Downing Street has said it will not be commenting.

Sir Gavin was sacked as defence secretary in 2019 following the leaking of confidential information from the National Security Council.

After being appointed education secretary by Boris Johnson, he was dismissed from cabinet again in 2021 following controversy around the grading of exams during the pandemic.

It marks the second major controversy to erupt over Mr Sunak’s cabinet appointments, with the PM already under fire for making Suella Braverman his home secretary days after she was sacked for security breaches.