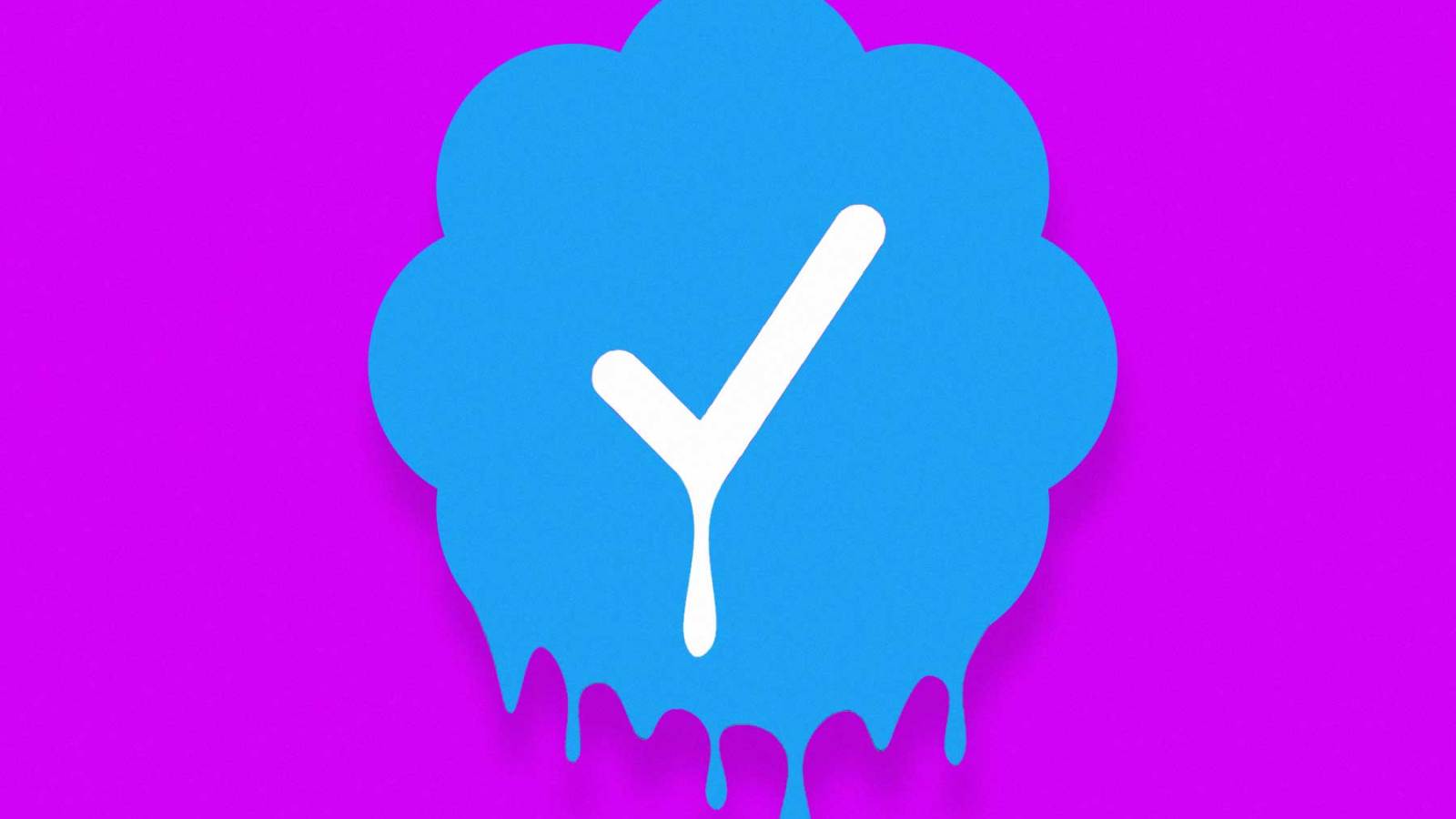 We all saw this one coming, Elon Musk: Twitter users are buying the $8 verified checkmarks for their accounts to spread misinformation.

On Wednesday, after Musk rolled out the new paid function for everyone to have access to a blue checkmark, dozens of accounts were suspended for spreading misinformation and impersonating official users, athletes, and journalists. All of this after Musk reportedly told investors that the social media platform was “going to be extremely vigorous about eliminating deception,” per Axios reporter Sara Fischer.

One Twitter Blue user paid to get his “parody” account of ESPN analyst Adam Schefter verified. The fake Twitter Blue user tweeted an unfounded claim that Raiders’ head coach Josh McDaniels had been fired, which went viral. In the two hours that it was up, the tweet received more than 10,000 engagements.

The “news,” was in fact, not true. The account listed itself as a “parody account” in its bio, and its username was listed as @AdamSchefterN0T. Despite that, many were quick to believe the account was sharing information from a real source due to the verified badge attached to it and its profile picture, which was the same as the real reporter. A rep for ESPN and Shefter did not immediately respond to Rolling Stone‘s request for comment. 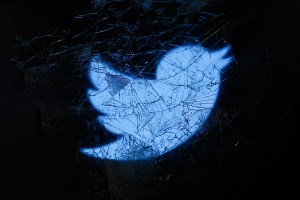 There’s also a tweet — which at press time had still been live — that is impersonating Rudy Giuliani. “I am hear-by issuing a challenge to @AlanDersh,” read the tweet, misspellings and all. “Streetbeefs, come get some Dersh. There can only be one dusty old pedophile attorney around these parts.”

The faux Giuliani account had the word “parity” in its bio and, unlike the former NYC mayor’s official account, had the letters ESQ added to the end of its username. Similarly, there’s still a tweet from a Ben Shapiro impersonator, that reads “Matt Walsh won’t stop calling me and talking about genitalia.”

The fake Shapiro account’s bio reads “Probably the real Benny Shapiro, possibly a parody,” and has been up for more than two hours.

There were some cases where accounts were swiftly deleted Wednesday. For example, an account with the username @NintendoOfUS, which tweeted a photo of Mario from Super Mario Bros. holding up a middle finger, was suspended in minutes. Similarly, two users impersonating LeBron James and Aroldis Chapman were removed after sending tweets about wanting to be traded.

The suspension of parody accounts — following the rollout of the new rules with verification and how parody accounts should be identified — comes after Musk had the accounts of actual comedians Sarah Silverman and Kathy Griffin suspended for parodying him over the weekend.

Silverman pointedly tested the courage of Musk’s convictions, tweeting, “I am a freedom of speech absolutist and I eat doody for breakfast every day.” Griffin, meanwhile, wrote, “After much-spirited discussion with the females in my life, I’ve decided that voting blue for their choice is only right. (They’re also sexy females, btw.) #VoteBlueToProtectWomen.”

Following the suspension of the comedians’ accounts for their “crimes,” Musk outlined new policy points to address the problem of impersonations on Sunday.

“Going forward, any Twitter handles engaging in impersonation without clearly specifying ‘parody’ will be permanently suspended,” Musk said. “Previously, we issued a warning before suspension, but now that we are rolling out widespread verification, there will be no warning. This will be clearly identified as a condition for signing up to Twitter Blue. Any name change at all will cause temporary loss of verified checkmark.”

Musk’s new rules were definitely tested with the blue checkmark’s new rules on Wednesday. And it seems like it will cause Twitter employees a headache as they scour through reports of impersonations, especially after they removed a short-lived “double verification,” which showed two verifications for those who had been verified beforehand.

As of Wednesday, the only way to tell the difference between real and paid verified accounts is by clicking or tapping on a user’s blue checkmark. The pages of official accounts read, “This account is verified because it’s notable in government, news, entertainment, or another designated category,” while those paid for by regular Twitter users read, “This account is verified because it’s subscribed to Twitter Blue.”

Google Rolls Out New Chrome Browser Update to Patch Yet Another Zero-Day Vulnerability
Tecno Pova 4 India Launch Date Set for December 7, MediaTek Helio G99 SoC, 6,000mAh Battery Teased
Nike Fully Cuts Ties With Kyrie Irving
What is Alzheimer’s, how common is it – and will new drug lecanemab help patients in the UK?
Founder of bankrupt crypto firm breaks his silence, with thousands locked out of savings