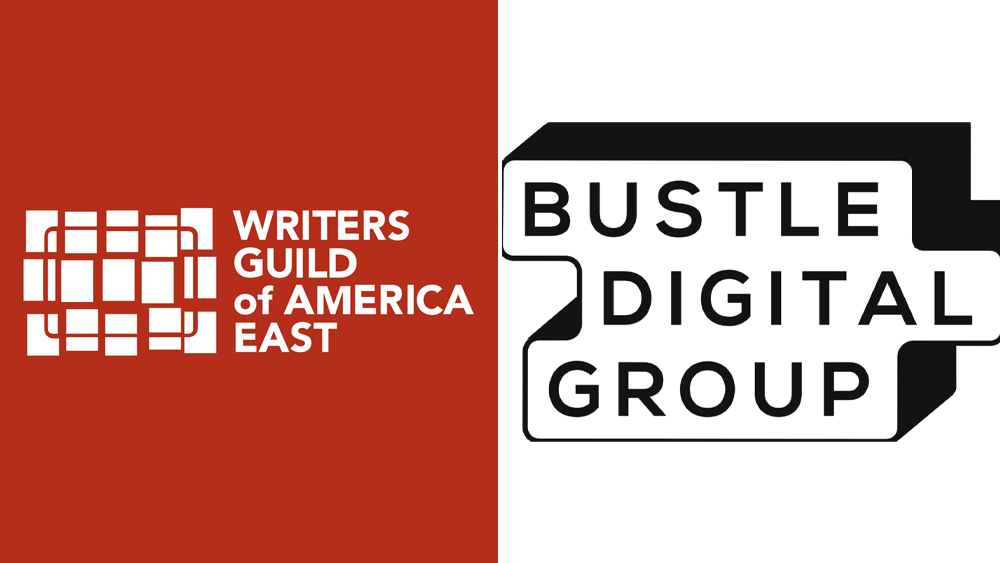 Staffers at the Bustle Digital Group represented by the WGA East are decrying the layoffs of 21 of their part-time colleagues. BDG voluntarily recognized the guild as the staffers’ bargaining representative two years ago, but the two sides have been unable to come to terms for a first-time contract.

BDG is the parent company to a dozen sites that cater mostly to younger audiences, including Gawker, Bustle, W and Mic.

“As the union representatives for nearly 200 employees at Bustle Digital Group, the BDG Bargaining Committee is very disappointed in BDG’s decision to eliminate the roles of 21 of our colleagues, all of whom were working within the company’s part-time writer model,” the BDG union said in a statement. “While we’re glad that some part-time writers will be joining the company as full-time employees, the layoffs underscore our need for a fair union contract, with protections for severance and just cause.

“In our two years at the bargaining table, the union has advocated for people to receive higher wages and better benefits in the positions they occupy, and we will continue to do so,” the union added. “We urge BDG to bargain in good faith over these layoffs, and to close our union contract with labor conditions that meet the industry standard for both full- and part-time workers, with livable wages and complete benefits packages.”

With respect to the layoffs, BDG told Adweek that it has “a large portfolio of publications, and we always want to make sure our focus is on the many titles that are working. On rare occasions, we will make changes that push resources and focus toward those that are working best for us.”