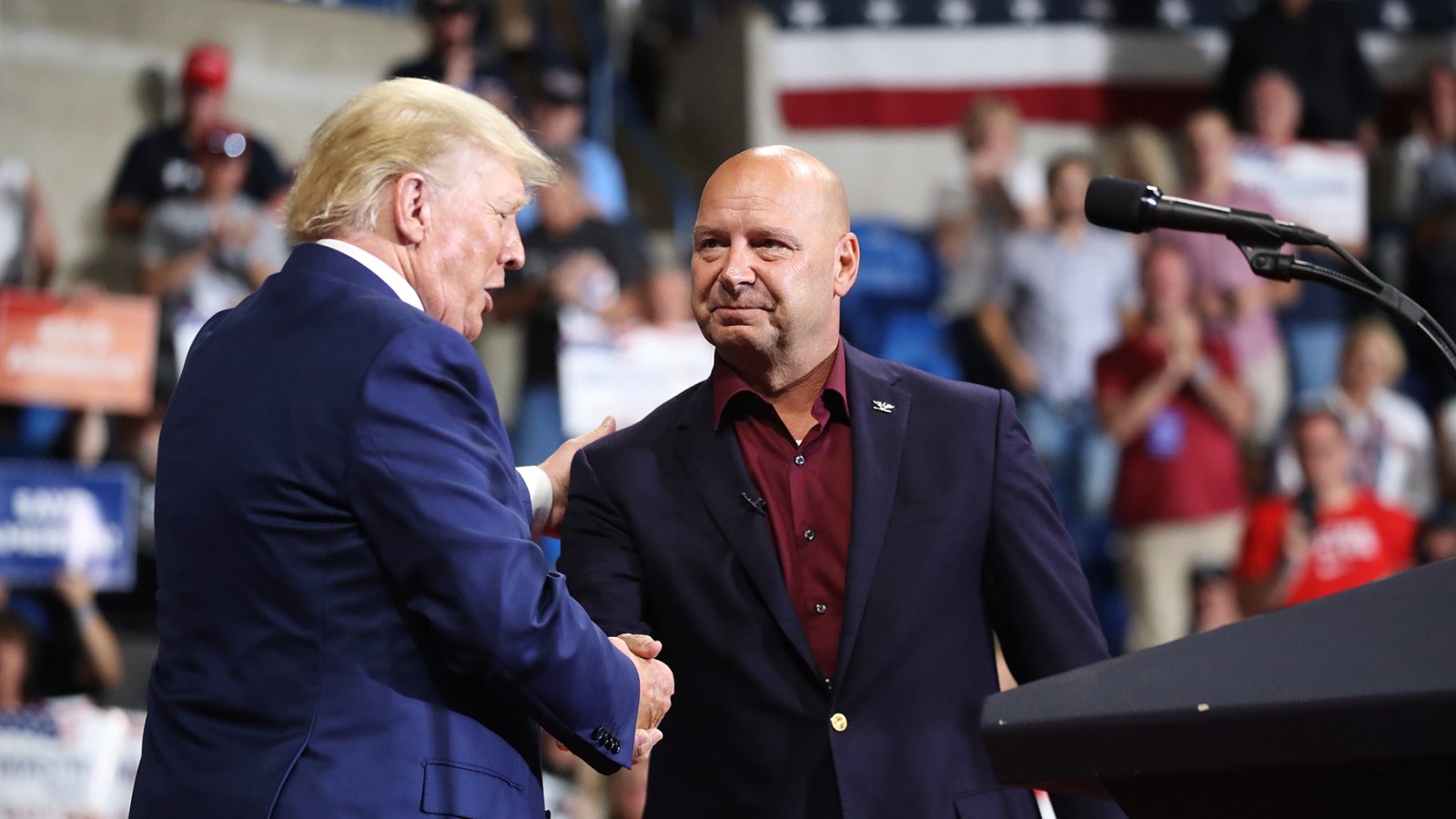 If Donald Trump wants to repeat his infamous phone call asking a secretary of state to “find” more votes for him in 2024, he’s going to have fewer people taking his calls thanks to the election returns on Tuesday night.

That’s because the election was a disaster for the America First Secretary of State Coalition (AFSOSC) — a slate of candidates who ran for their state’s top election administration post while denying the 2020 election and echoing Trump’s lies about mass voter fraud. Those promises proved unpopular with voters, as the coalition’s members either lost outright Tuesday night or appear to be on their way to defeat.

One of the most prominent of AFSOSC candidates running for secretary of state, Mark Finchem, is still awaiting the vote count from Arizona. But as of Friday midday, Finchem was trailing his Democratic opponent Adrian Fontes by five points and underperforming fellow election conspiracy theorist Kari Lake — the GOP nominee for governor in Arizona. 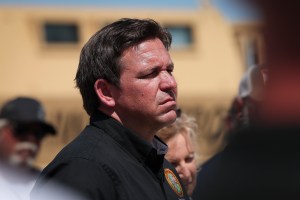 Finchem was photographed on the steps of the Capitol during the insurrection and tweeted an approving photo of rioters sacking the building. Since then, he’s taken on a leading role in Arizona’s election “audit” movement, which tried to use voting machine logs and other evidence to prove that Trump had actually won the 2020 election in Arizona. The audit, which cost supporters $6 million, ultimately proved Biden had won the state by slightly more votes than election officially initially counted.

While the news has been mostly bad for AFSOSC candidates, some did win. Diego Morales, a former aide to Vice President Mike Pence during his tenure as Indiana governor, won his state’s race for secretary of state. And in Nevada, a much more important 2024 battleground, AFSOSC co-founder Jim Marchant — who has claimed the 2020 election was “rigged” — is in the lead against his Democratic opponent, Cisco Aguilar.

Still, the coalition’s broad failures are a win for democracy. Secretaries of state don’t attract the same attention as congressional races, but as Trump’s January 2021 call to Georgia secretary of state searching for help skewing the results to his favor illustrates, they’re critical to protecting democracy. And while the candidates themselves framed themselves as safeguarding the election against fraud, but after 2020, it’s clear that, for the MAGA set, a “fraudulent” election is any time they don’t win.

In Michigan, Kristina Karamo, an AFSOSC-approved candidate endorsed by former President Trump, lost to Democrat Jocelyn Benson on Tuesday and underperformed the state’s Republican gubernatorial candidate (who also lost) by nearly two points. Karamo featured prominently in Trump’s attempts to overturn his loss in Michigan in 2020. She worked as a poll challenger in Detroit attempting and tried to disqualify Democratic votes with unproven claims of voter fraud. Her star as an election fraud conspiracist rose when Texas Attorney General used Karamo’s affidavit as evidence in the failed bid to get the Supreme Court to overturn the election.

But Karamo’s bizarre beliefs and associations beyond election fraud — she has appeared at Qanon events and claimed the Jan. 6 insurrection incited by Trump was carried out by “antifa”—along with hardline culture war positions made her an even tougher sell to Michigan voters.

In New Mexico, Audrey Trujillo was perhaps the biggest longshot candidate of the AFSOSC slate of candidates. The state has elected plenty of Republicans to statewide office despite tending blue in presidential elections since it last voted for one in 2004. But even the state’s appetite for Republicans did not extend to Trujillo’s MAGA brand. She claimed that Trump had won New Mexico in 2020 and, as evidence, offered that “We didn’t see Biden signs anywhere.” Trujillo opposed absentee and mail-in voting and appears to have alienated voters with a slew of unhinged conspiracy theories, from casting COVID-19 vaccines as a Jewish plot and claiming that Joe Biden had been replaced with a clone.

Pennsylvania, one of the key battlegrounds which Trump views as a “dress rehearsal” for 2024, secretaries of state are appointed by the governor and confirmed by the state. Tuesday night’s loss by Mastriano, a committed election denier who was at the edge of the Capitol on January 6, has dealt Trump’s ambitions for influencing Pennsylvania’s voting process a serious blow. Many had expected that the Pennsylvania state senator would appoint Toni Shuppe, a Qanon conspiracy enthusiast who helped found an election denier activist group, Audit the Vote PA.

There are still plenty of dangers to the next election. State legislatures and supreme courts can still restrict access to voting for Americans, and the election denial caucus remains strong in the U.S. Congress. But Tuesday’s results suggest that Americans in a number of battleground states won’t have to contend with the MAGA fever swamps managing voting statewide.