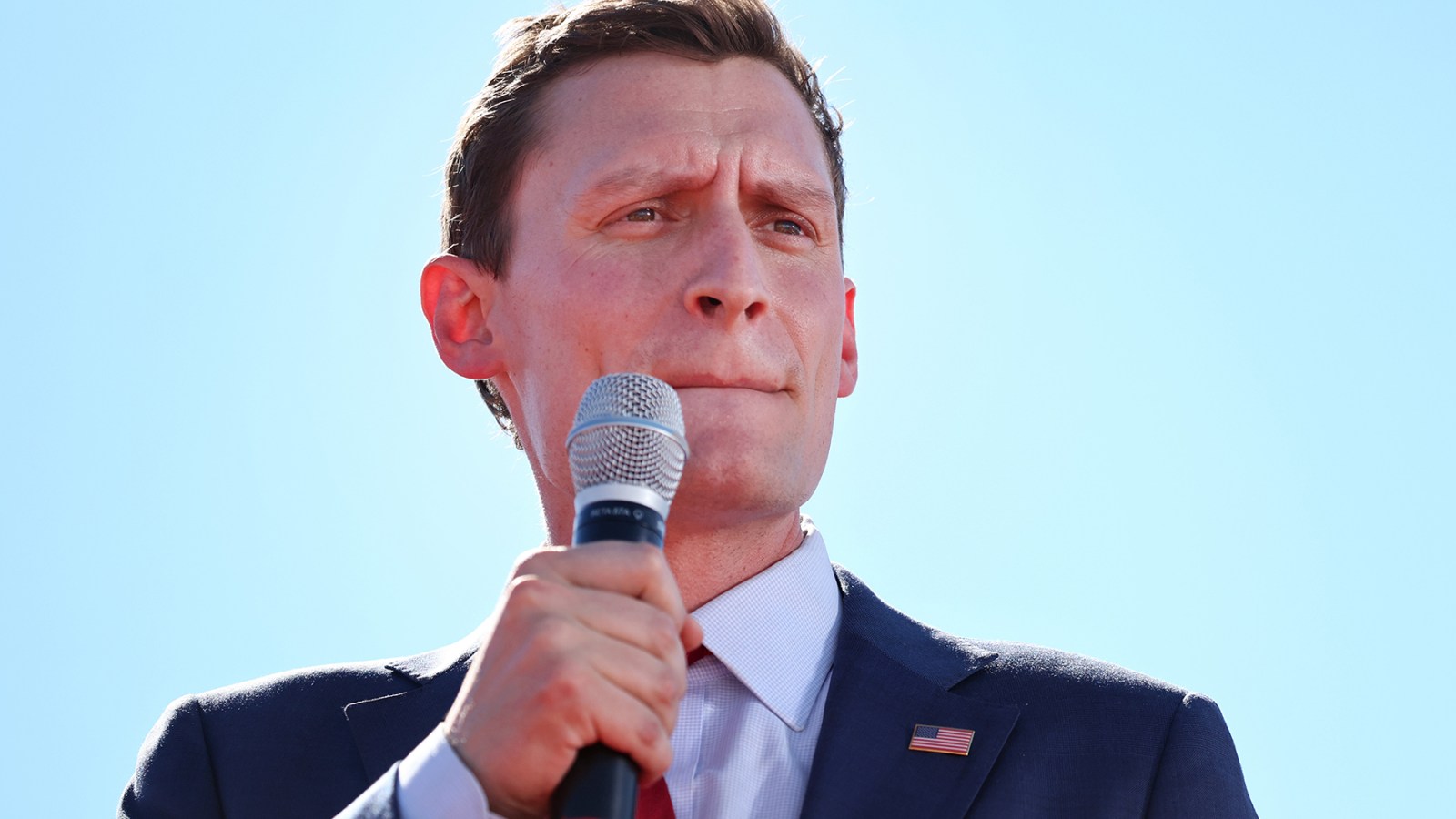 Incumbent Senator Mark Kelly has defeated far-right Republican challenger Blake Masters, AP reports, denying conservatives a seat they sunk millions into and dealing yet another blow to former President Donald Trump’s endorsement power. Kelly’s win puts Democrats just one victory away from sealing control of the chamber and with Vice President Kamala Harris’ tie-breaking vote, their party can retain Senate control by cinching either the Nevada race or next month’s Georgia runoff.

Masters is one of two extremist Senate candidates who ran behind the backing of right-wing investor Peter Thiel, along with J.D. Vance, who managed a victory in Ohio. Masters was trailing in the polls for most of the race, but closed the gap in the final weeks thanks to a windfall of cash from Thiel, his former boss.

Masters’ campaign was as Trumpian as it gets. He centered his messaging around guns, bigotry, and the false idea that the 2020 election was stolen, with his website branding him as “Arizona’s True MAGA Candidate.” Meanwhile, he’s accused Kelly of having delivered “chaos at our Border, skyrocketing inflation, failing schools, and widespread wokeness” to the state.

The road to election day was paved with controversies, including Masters saying that “Black people, frankly” are responsible for America’s gun violence issues during a podcast appearance in which he admitted there is a “gun violence problem in this country,” but blamed it on “gang violence.” Masters also promoted the white nationalist “great replacement” theory, and was caught lying about the extent of his relationship with Gab founder and virulent antisemite Andrew Torba. Emails unearthed in September showed Masters defending 9/11 trutherism while in college in 2006. 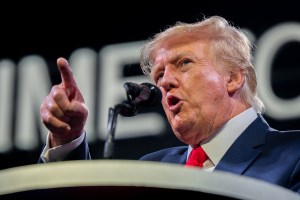 The conspiracy theory that President Biden’s win in 2020 was fradulent was another pillar of Masters’ campaign, as well as those of other candidates in Arizona, which has become a national epicenter of election denial. Masters was priming himself to allege fraud on Election Day, too, lamenting to attendees at a mid-October rally that “unfortunately” the state is still using voting machines, and that even a “landslide” victory could be flipped against him. He suggested on Tuesday that issues with Maricopa County voting machines may be the result of Democrats attempting to cheat.

Trump wasn’t totally happy with Masters’ election denial. A clip from a Tucker Carlson documentary released last month showed Masters on the phone with Trump, who instructed him to be “stronger” when lying about the election, citing Arizona gubernatorial candidate Kari Lake as a model. “You’re going to lose if you go soft,” Trump says. “I’m not going soft,” Masters replies.