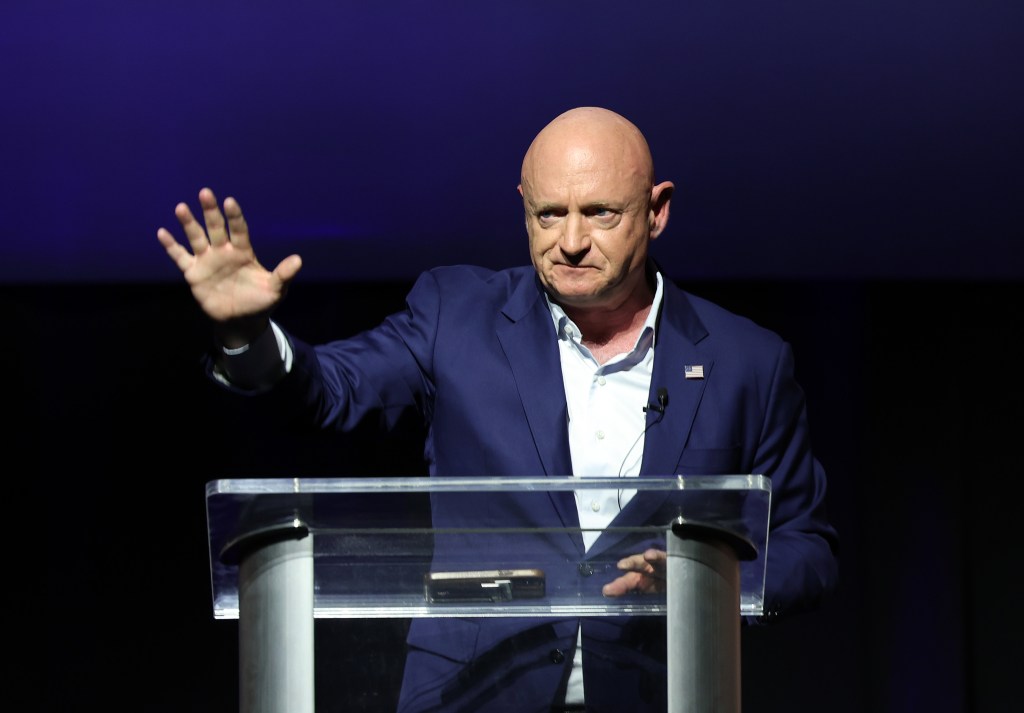 Mark Kelly has been elected to a full six-year term in the U.S. Senate for the state of Arizona. The incumbent’s close victory puts the Democrats one vital step closer to continuing to control the upper chamber.

Three days after the midterm elections, CNN, NNC and others declared the former astronaut, who was elected to the Senate in a special 2020 election, was on a solid trajectory to beat Republican challenger Blake Masters in the former home of John McCain. The race for Arizona governor is still too close to call, but Democrat Adrian Fontes has now been declared the winner for the state’s pivotal Secretary of State position over self-described Oath Keeper Mark Finchem.

Kelly’s seat was widely seen among the most vulnerable among all Democratic incumbents.

“It’s a disaster, it’s a giant mess to try to unmix these ballots,” GOP candidate Masters told Fox News’ Tucker Carlson tonight of the tide turning to Kelly, and some minor irregularities and tabulations in Maricopa County. Sowing more doubt on the vote in Arizona, the Republican National Committee claimed there were “deep flaws” in the vote counting in Maricopa County:

Of course, votes are still being counted in Nevada, where Sen. Catherine Cortez Masto (D-NV) and Republican Adam Laxalt are in a near dead heat. Laxalt right now is in the lead with 55,000 votes remaining to be counted, and less than 900 votes separating the two

If Cortez Masto wins, Democrats will have at least 50 seats, as they have had for the past two years, with Vice President Kamala Harris providing the tie breaker vote, and hence hold on to their Senate majority. If Cortez Masto loses, Democrats still have a chance to retain control in the Georgia runoff election on Dec. 6, when Sen. Raphael Warnock (D-GA) will face Republican Herschel Walker.

Kelly, husband of former Rep. Gabby Giffords, was a leading recipient of campaign donations from the entertainment industry, drawing almost $620,000 through the end of last month, according to the Center for Responsive Politics. Only Sen. Warnock (D-GA) and Sen. Chuck Schumer (D-NY) raised more from the industry.