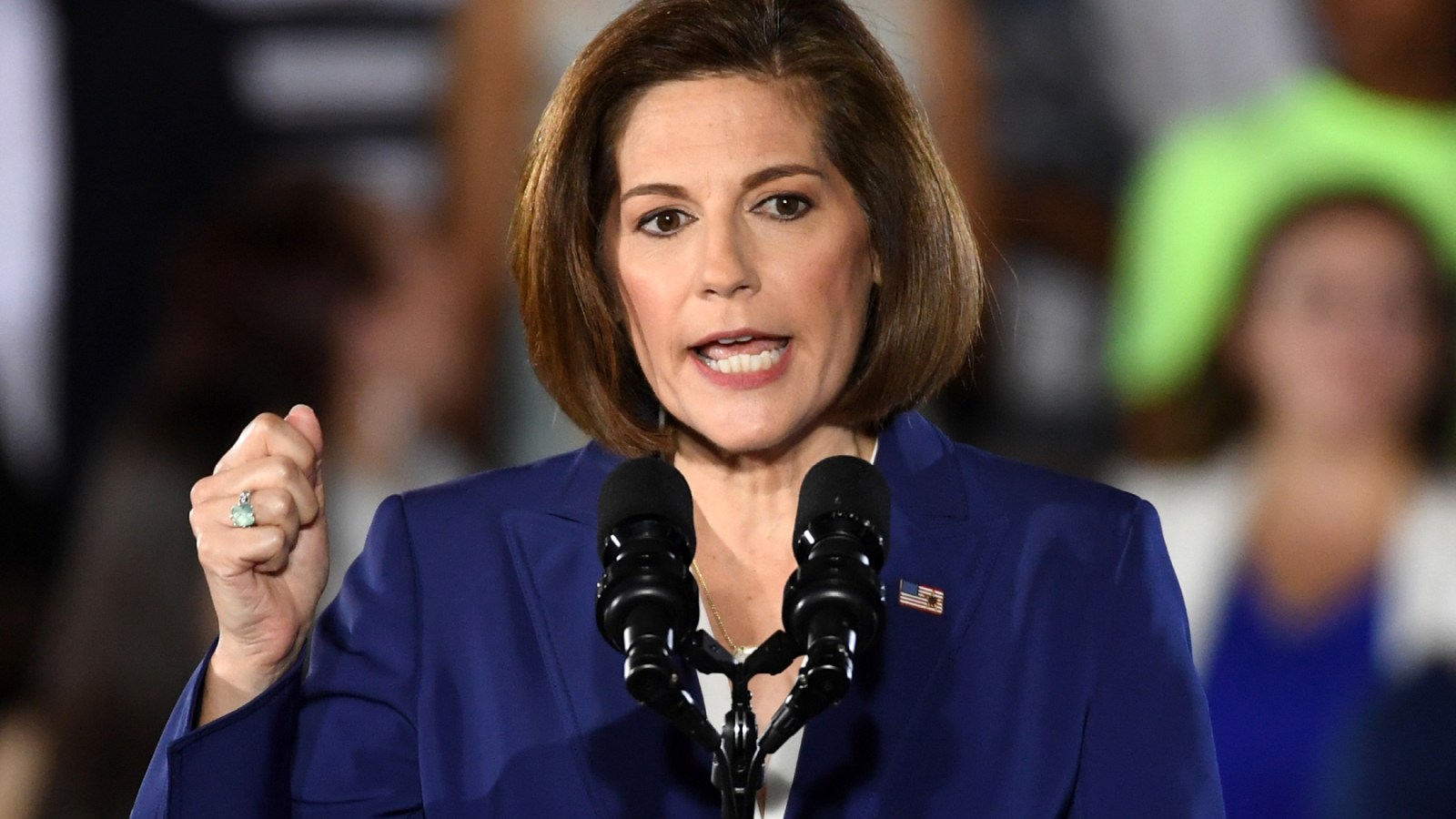 It’s official: Democrats have clinched control of the U.S. Senate. Sen. Catherine Cortez Masto, one of the Democrats’ most vulnerable incumbents, has fended off a challenge from conservative nepobaby Adam Laxalt and guaranteed her party at least 50 seats in the Senate. With the tie-breaking vote from Vice President Kamala Harris, the chamber is now certain to remain in Democratic hands. But a runoff election in Georgia could still expand the Democrats’ majority if Sen. Raphael Warnock triumphs over Herschel Walker.

Laxalt took an early lead in Nevada, with returns from the state’s rural counties arriving long before mail ballots from the more populous ones: Clark, home to Las Vegas, and Washoe, where Reno is located. But as votes from the state’s urban centers were counted, Laxalt’s advantage eroded, and by Saturday it was clear that Cortez Masto had amassed an insurmountable lead. He admitted as much on Saturday morning, writing on Twitter, “The race will come down to 20-30K Election Day Clark drop off ballots…If they continue to trend heavy DEM then she will overtake us. Thanks for all the prayers from millions of Nevadans and Americans who hope we can still take back the Senate and start taking our country back.”

A swing state where Democrats have experienced increasingly narrow wins in recent cycles, Nevada appeared teetering toward the GOP in polls leading up to Election Day. Those polls and Laxalt’s early lead in the state prompted the usual conspiracy-minded fabulists to cry fraud. On “Truth” Social, Trump declared without evidence that Clark County has a “a corrupt voting system.” His pilot fish, Sen. Lindsey Graham (R-SC) echoed the conspiracy on a Thursday call with Republican senators, claiming “There is no mathematical way Laxalt loses. If he does, then it’s a lie.” 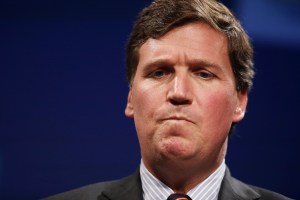 No lie: it’s over. And Cortez Masto’s win — coupled with Democrat Mark Kelly’s triumph over Blake Masters (R-Disturbia) in Arizona — means Democrats will have at least 50 seats in the Senate next year. Pre-election, the thought of even holding their “tie-plus-VP-tiebreaker” majority seemed like a reach for Democrats. Now, an expanded, 51-seat majority is on the table. In Georgia, Democrat Warnock and Republican Walker will face off on Dec. 6. Warnock narrowly topped Walker in the first round of voting, but neither candidate surpassed the 50 percent threshold needed to claim the seat outright.

The scenario is a familiar one for Warnock, a senior pastor at Ebenezer Baptist Church in Atlanta, who won the Senate seat he currently occupies — and control of the chamber for Democrats — in a special election less than two years ago. Multiple women came forward during the campaign to accuse his opponent, Walker, a vocally anti-abortion Republican, of pressuring them to terminate pregnancies and paying for the procedures. Walker, a vocal critic of absentee fathers, was also forced to admit to having additional children with whom he had little contact, whose existence he had not publicly acknowledged, during the campaign.

A Warnock win would take Democrats’ seat count to 51, giving them something they didn’t have during President Biden’s first two years in office: a margin for error. The 50-50 split of the past two years meant the party’s progressive agenda was entirely beholden to its most conservative member, Sen. Joe Manchin of West Virginia, and his aspiring “maverick” sidekick, Arizona’s Kyrsten Sinema. In practice, that meant scaling back planned expansions of the social safety net to appease Manchin’s skepticism, as well as packaging action on climate change with perks for the fossil fuel industry to appease his home-state corporate benefactors.

Whether Democrats can turn their majority into meaningful legislation depends on what happens in the House. As of Saturday morning, Republicans had claimed 211 seats while Democrats had 201, but control of the chamber remains up in the air. Nearly two dozen districts, largely in western states where mail-in ballots are still being counted, have not yet been called.

Even if Democrats lose the House, a larger Senate majority could prove crucial for Biden’s judicial and executive nominees — the branches of government that tend to take over when Congress grinds to halt. The current Supreme Court is a testament to the long-lasting effects of such appointments: earlier this summer a trio of Trump appointees helped form the majority that overturned Roe v. Wade and ended a federal right to abortion access.

But Republicans’ five decade campaign to strip women of their Constitutional rights was answered with backlash at the polls this November — including in Nevada. Laxalt, grandson of former Nevada governor and U.S. senator Paul Laxalt, was the state’s attorney general from 2015 to 2019. During his tenure, he signed Nevada on multiple amicus briefs supporting anti-abortion efforts, despite overwhelming support for reproductive rights in the state. Laxalt, who appeared aware that his long-held views and strong ties to the antiabortion movement could hurt his bid in the pro-choice state, downplayed them as the election drew near.

Will Smith Says Oscars Night Was ‘Horrific’ in Daily Show Interview
Trump urged to apologise for dining with Kanye West – and Holocaust-denying white nationalist
Chicken Soup for the Soul: Publishing Everyday Stories
Chris Cagle Makes Up A Country Song About Some Idiots Causing Trouble At The Concert… Right There On The Spot
Elon Musk Says He’ll Reinstate Suspended Twitter Accounts Beginning Next Week