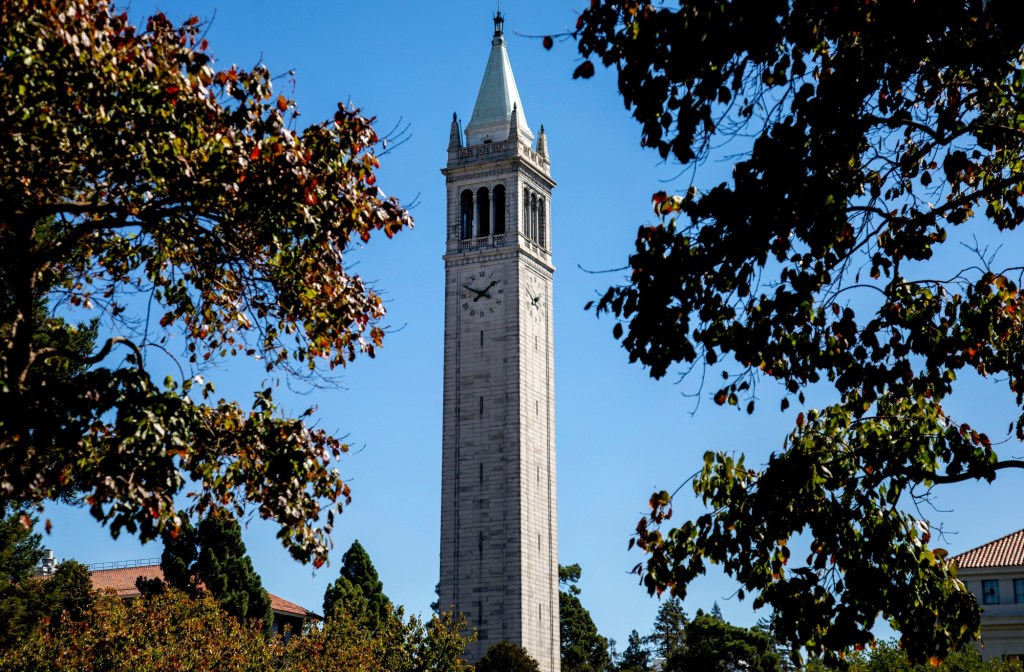 Tens of thousands of researchers and student employees across the University of California system — including thousands in the Bay Area — plan to go on strike Monday, threatening to shut down classes and halt research projects in a bid for improved pay and working conditions.

Hordes of post-doctoral scholars, academic researchers, student researchers and academic student employees plan to stop working at 8 a.m. Monday, according to United Auto Workers, which represents 48,000 university employees at all 10 of the university system’s campuses. Organizers touted the move as the nation’s largest strike to date at an academic system — arguing it became necessary only after the university system engaged in unfair negotiating practices.

Union organizers said the strike would only be averted if the university system “ceases its unlawful conduct in order to reach fair contracts.”

“Too many people are being forced out of UC because they aren’t paid enough to afford the rising cost of housing, on or off campus,” said Mai Do, a bargaining team member of UAW 2865, in a prepared statement announcing the planned strike.

A statement from the University of California said the system “provided fair responses” during bargaining sessions on fair pay, work environment and housing. It said it is working to strike multi-year agreements with the union workers “that recognize these employees’ important and highly valued contributions” to the university system.

“We have listened carefully to UAW priorities with an open mind and a genuine willingness to compromise,” the statement said, adding that negotiations were continuing and several tentative agreements had been reached on work environment, health and safety issues. “We are committed to continuing to negotiate in good faith and reaching full agreements as soon as possible.”

The strike could have wide-ranging impacts across University of California campuses throughout the state, leaving classes without instructors and professors without anyone to grade their assignments. The workers include teaching assistants and graduate students who teach classes. And they include post-doctoral scholars, who conduct much of the research taking place at the university’s campuses.

More than 15,000 of the workers are in the Bay Area, including 9,178 at the university system’s Berkeley campus and 518 at the Lawrence Berkeley National Laboratory. Another 2,773 union members work at UC San Francisco, and 2,750 work at UC Santa Cruz.

Union workers overwhelmingly approved going on strike during a vote in late October and early November. Of the 36,558 union members who cast ballots, 98% — or 35,654 people — voted for a work stoppage, according to the unions’ website.