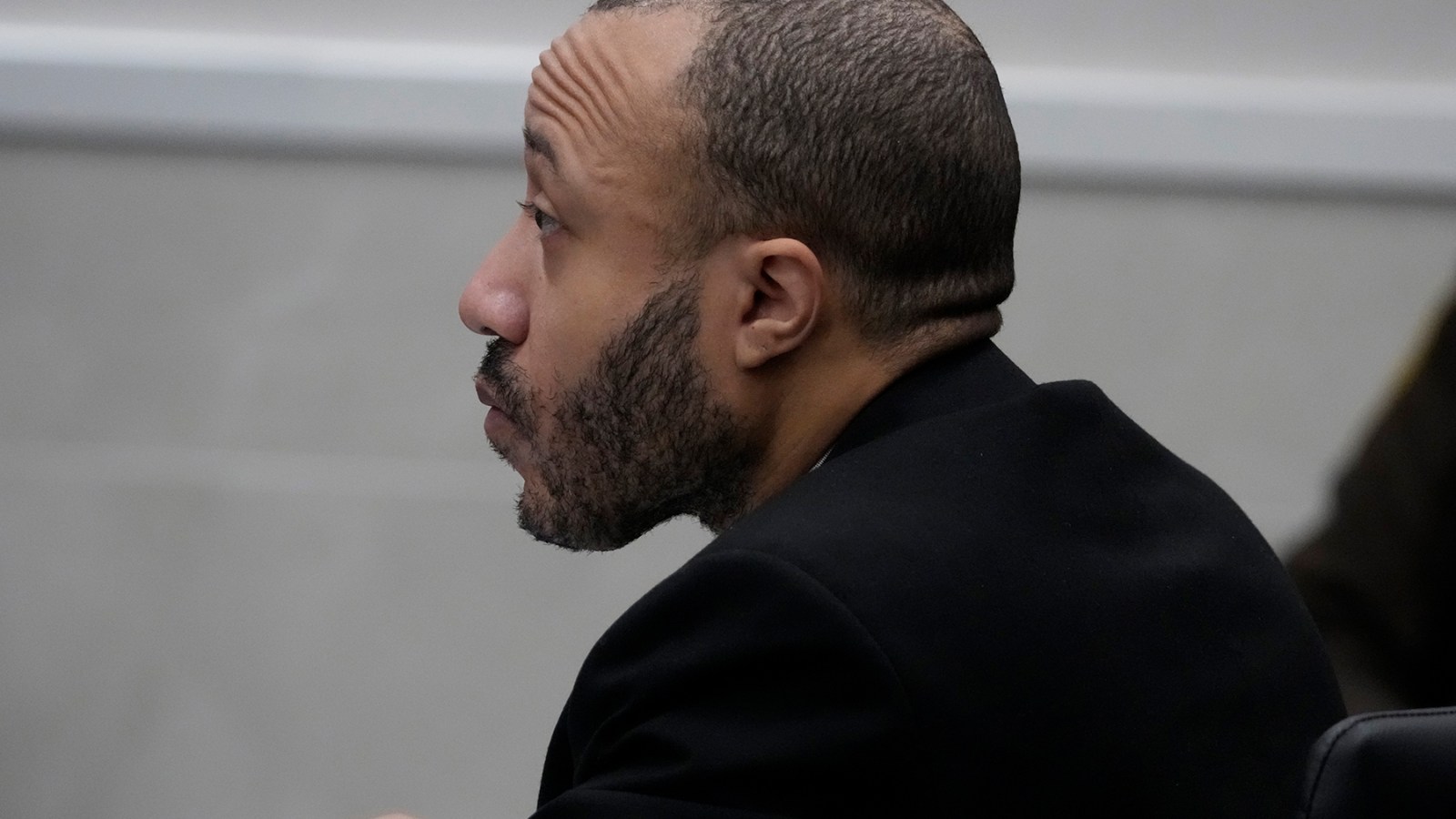 Darrell Brooks Jr. — the Milwaukee resident who was found guilty of six counts of first-degree intentional homicide after crashing his SUV into a Christmas parade in Waukesha, Wisconsin on Nov. 21, 2021 — was sentenced on Wednesday, Nov. 16. He received six consecutive life sentences on Counts 1 through 6, one for each of the people he killed, with the judge commenting that Brooks had no empathy or remorse. “This community can only be safe if you’re behind bars for the rest of your life,” the judge said.

Judge Jennifer R. Dorow rejected the idea Brooks’ mental health issues caused his actions, and cited how four examiners concluded there was “not support for the special plea” Brooks — who was out on bond when he crashed into the parade — sought to claim of being not guilty due to mental disease or defect. “I of course through my sentencing… I can’t answer all the questions, I can’t address all of the issues, including the why,” Dorow said on Wednesday, before discussing the facts of the case, and the lead-up to the planning of the parade and Brooks’ plans before tragedy struck. She discussed Brooks’ character, and his confrontation with Erika Patterson — his ex-girlfriend and the mother of one of his daughters — who testified she was in his SUV when he struck her in the face before the parade. 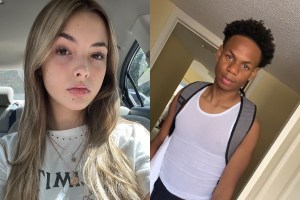 As Dorow began to speak of the events, Brooks interrupted her, vehemently arguing with the judge before Dorow removed him from court after being warned repeatedly that his outbursts would lead to his removal. Later, he was brought back to the courtroom for sentencing, but he continued to argue with the judge, which caused yet another recess.

“Many families were devastated… Life is short and these were lives taken far too short… They asked me to hold Mr. Brooks accountable so he wouldn’t have the opportunity to hurt anyone ever again,” Dorow said as she read some of the families of the victims’ stories during the sentencing on Wednesday. Brooks, who represented himself during the trail and was found guilty on all 76 criminal charges against him last month, was facing up to six consecutive life sentences, of which he received, plus 859 years in prison.

In Dorow’s emotional remarks, she remembered several of the victims as she detailed the tragic day. She also read comments from some of the victims’ families before delivering the sentence.

On Tuesday, 45 people delivered victim impact statements to the court, including children.

Sheri Sparks, the mother of Jackson who was killed and Tucker Sparks, who stood by her side while she spoke, said, “My boys were walking with their friends…I wish I would have known that the last hug I got from him was the last hug,” Sparks said, via Fox 6. “Every holiday, there will always be an empty chair where Jackson should be.”

“I miss Jackson every second of every single day,” she added, per ABC 12. “I feel gutted and broken. It hurts to breathe sometimes. It hurts to live without him here. My mamma soul aches for him. I am emotionally and mentally exhausted. The pain I carry with me every day feels so heavy, yet I have to push forward.”

Several representatives from Catholic Communities of Waukesha addressed Brooks and the court on Tuesday, including Jason Pechloff. “You have shown no remorse for what you’ve done,” Pechloff said. “You stole our innocence that day… never thought an evil thing like this could happen at a parade.”

Jeff Rogers, president of the Waukesha Blazers and whose sons marched with the Waukesha Blazers during the parade, was among those who spoke on behalf of the baseball team. “We were literally inches away from losing our kids and my life,” Rogers said. “I play it over and over in my mind…The moment was a blur.”

The proceedings on Tuesday were interrupted after officials said a call came in to the dispatch center with unspecified threats. The courtroom was cleared for more than an hour before victims’ impact statements resumed.

Prior to sentencing on Wednesday, four people spoke on behalf of Brooks, including himself, his grandmother, and his mother Dawn Woods, who discussed mental illness, calling it the “dirty little secret in families that they don’t want to talk about.” Woods also addressed the victims and their families. “To the families who lost loved ones and those who suffered injuries, that I know their pain. And I pray that the Lord will continue to comfort and heal each of them,” Woods said, via Fox 2. His grandmother, Darlene Edwards, offered her “sincere apologies to those hurt.”

Brooks delivered a lengthy statement before he was sentenced. He thanked his family for their support as well as the mothers of his children and addressed each of his children while in tears.

He referenced the victims in Waukesha as well as the people of Waukesha. “Not only am I sorry for what happened, I’m sorry that you could not see what is truly in my heart,” Brooks said.  “With respect to how I’m viewed, I will not respond to those comments in anger either. I want to also say that, it is not me that can take any pain away, replace what was lost, give back joy, happiness — so many other things lost that day.”

“At this time it’s been over two hours,” judge Dorow said, ending Brooks’ lengthy remarks and recessing court for around 20 minutes before returning to deliver the sentence.

During sentencing on Wednesday, the judge explained, “I’m not here to debate that you’ve had a history… with mental health.” She said. She added: “It’s my opinion that mental health issues did not cause him to do what he did,” citing four well-known doctors who had written to the court.

This story is developing

You Could Spend the Night in Hobbiton
Troye Sivan and PNAU Know What We Need to End 2022: A Dance Song
Kanye West Will No Longer Acquire Right-Wing Social Media Firm Parler
New Go-based Zerobot Botnet Exploiting Dozen of IoT Vulnerabilities to Expand its Network
Sacha Baron Cohen as ‘Borat’ Goes After Kanye at Kennedy Center Honors