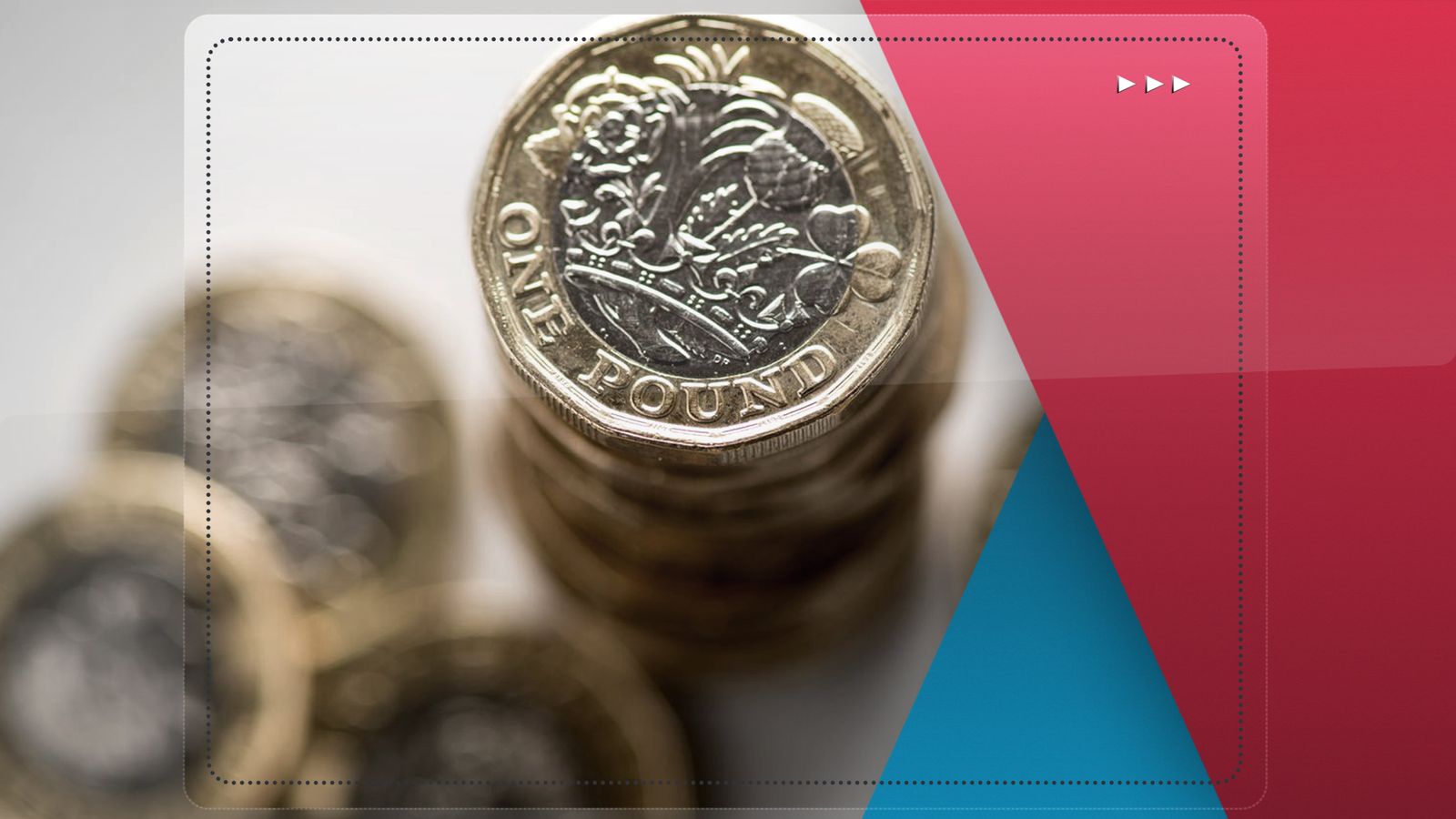 During recent days there have been suggestions in the stock market that investors were being too pessimistic about the windfall taxes likely to be lumped on electricity generators.

Happily, for shareholders of those companies, that has proved to be the case.

The chancellor slapped the generators with a 45% levy on the ‘excess profits’ being made by them.

Initially that sent share prices sharply lower but, once analysts had worked out what that would mean for shareholder returns, there was a rally.

Shares of SSE, which owns both gas-fired and renewable generating capacity, have risen by 0.5% after initially falling by 3%, while shares of Drax Group, another renewable generator, are up by 4% at the time of writing.

Shares of Orsted, the Danish wind generating giant with significant UK operations, have fallen only very slightly in Copenhagen.

Shares of British Gas owner Centrica, which owns a fifth of the UK’s remaining nuclear power stations, have risen by more than 4%.

The other big tax raid launched by Jeremy Hunt was on the oil and gas sector.

There, Jeremy Hunt extended his existing ‘energy profits levy’ on oil and gas companies, from 25% to 35%, while extending the life of the latter from four years to six years.

That measure – along with the swoop on the electricity generating companies – will raise, according to Mr Hunt, £14bn next year alone.

However, as with the electricity generators, Mr Hunt’s raid appears to have been fully priced in by investors in a number of cases.

Shares of Harbour Energy, the biggest independent player in the UK North Sea, had fallen by 29% from the end of August to Wednesday evening but have rallied by just under 1%.

Shares of another big North Sea player, Serica Energy – which had fallen by 21% from the end of August until Wednesday evening – rallied by 4.25%.

That said, shares of two other North Sea oil specialists, Enquest and Energean, are off by 2% and 3% respectively.

Some will look to BP and Shell and wonder why their share prices have not moved more.

The answer is because these are global multinationals and the vast majority of their profits are made outside the UK.

The North Sea is a comparatively small part of their businesses. Were the US to be hitting them with something akin to what the UK has done, though, it would be a different matter.

Finally, for those who may take some pleasure out of seeing energy companies being hit with higher taxes, a reminder.

There is no such thing as a tax on businesses.

All taxes levied on businesses ultimately fall on people – whether that is the owners of those businesses (entrepreneurs or shareholders), their employees or their customers.