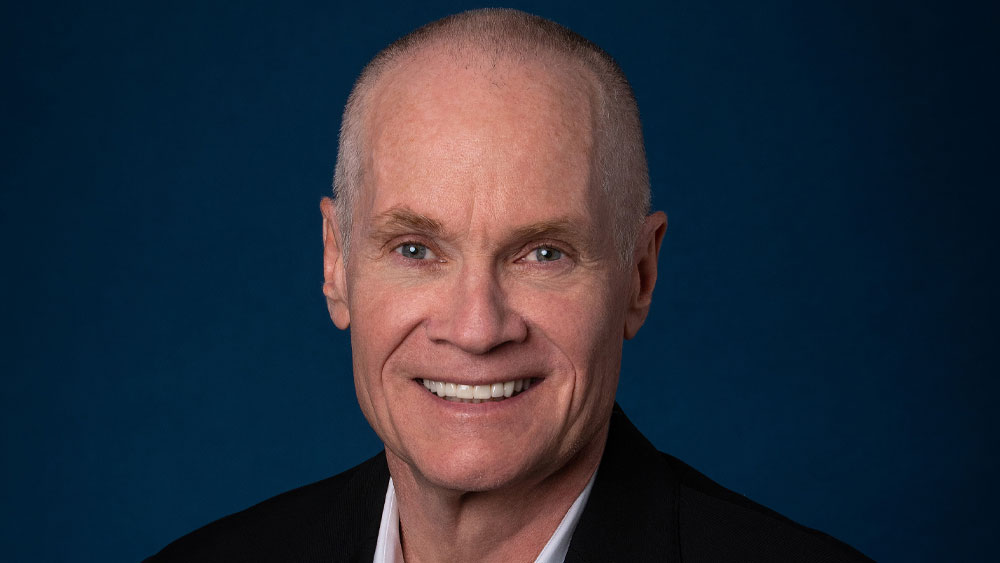 Jack Abernethy, Chief Executive Officer of Fox Television Stations, will be the 2023 honoree of the Broadcasters Foundation of America Golden Mike Award.

“I would like to thank Scott Herman, Tim McCarthy, and the Broadcasters Foundation Board of Directors for this prestigious Golden Mike Award and for their tremendous commitment to helping and supporting broadcasters in need across the country,” Abernethy stated. “Now, more than ever, we must help those in our industry who are facing challenging times so we can continue to encourage and foster the entrepreneurial spirit and journalistic dedication of local newsrooms, which are making an immeasurable impact in their respective communities.”

Abernethy has been at the helm of Fox Television Stations since 2004, overseeing 29 Fox-owned stations in the nation’s largest television markets.

‘We’re proud to honor Jack for his distinguished career, and the success his leadership has brought to the Fox Television Stations,” said Scott Herman, Chairman of the Broadcasters Foundation of America. “A champion of local news and live events, Jack’s vision has propelled the Fox group of stations to the forefront in their markets, earning recognition across the industry.”

Tim McCarthy, President of the Broadcasters Foundation, added, “This is the perfect time for this announcement when we are all giving thanks and grateful for others who impact our lives. Jack is one of the most respected and admired individuals in broadcasting. We’re grateful for his support of the charitable mission of the Broadcasters Foundation, and we’re delighted to have an opportunity to recognize his many contributions to our industry.”

The Broadcasters Foundation Golden Mike Award is presented annually to an individual for their excellence in and commitment to broadcasting, and their ongoing service to the community at large. The award will be presented during a black-tie fundraiser on Monday, March 6, 2023, at the Plaza Hotel in New York City.