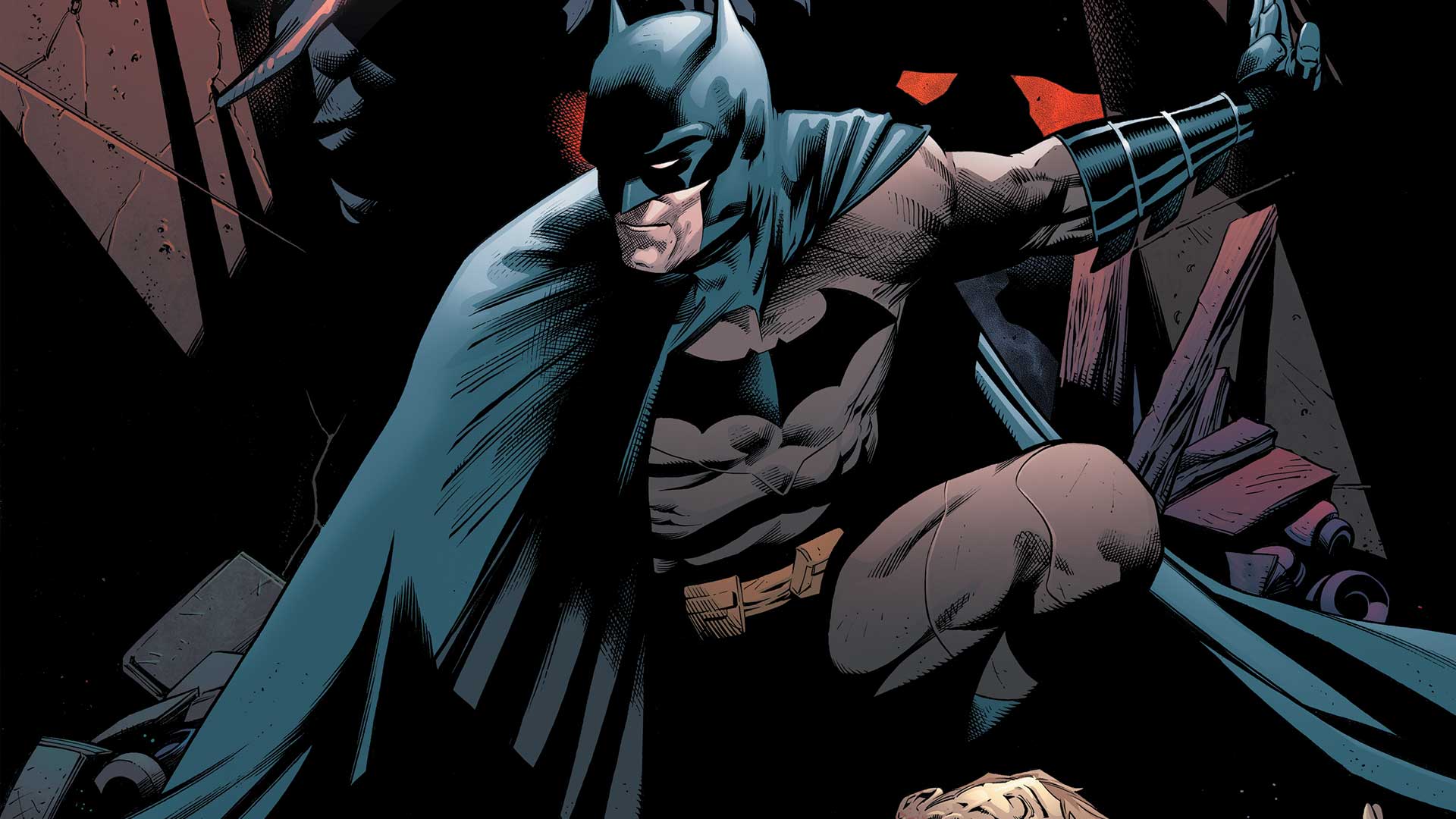 Showcase is likely the series that comes to mind when one thinks of Silver Age DC Comics anthologies, but The Brave and the Bold may have an even greater legacy. Sure, the former introduced some of the most important Silver Age heroes, including Barry Allen as the Flash and Hal Jordan as Green Lantern. But The Brave and the Bold changed comics forever with the introduction of the Justice League of America in its 28th issue. Not only did the JLA become DC’s premier superhero team but its success prompted Atlas Comics publisher Martin Goodman to tell his editor Stan Lee to give superheroes a shot, leading to the creation of the Fantastic Four and the Marvel Universe.

So it’s no small thing that DC Comics plans to bring The Brave and the Bold back as part of its Dawn of DC storytelling initiative next year. Spinning out of the events of Dark Crisis on Infinite Earths and DC Universe: Lazarus Planet, Dawn of DC offers exciting new takes on the company’s greatest books: “Dawn of DC is one of our most ambitious initiatives ever and is a chance for us to tell bigger and bolder stories across our line,” explained DC chief creative officer Jim Lee in a blog post.

Starting in January 2023, the company will bring Clark Kent back to Earth with Superman by Joshua Williamson and Jamal Campbell, while Tom Taylor will be joined by Clayton Henry for Adventures of Superman: Jon Kent. Green Lanterns Hal Jordan and John Stewart will both get solo series from writers Mariko Tamaki and Phillip Kennedy Johnson respectively, and Mark Waid and Dan Mora will join forces for a new Shazam! ongoing.

But the return of The Brave and the Bold is perhaps the most surprising announcement. According to the solicitations, Batman: The Brave and the Bold will tell “tales of the Dark Knight and core stories building out Dawn of DC!” The series will include work from Tom King, Mitch Gerads, Guillem March, Gabriel Hardman, Dan Mora, Rob Williams, and others.

Although we don’t yet know exactly what these new stories will look like, history can provide some clues. As an anthology series, The Brave and the Bold has debuted and highlighted some of the most wonderful oddities in the DC Universe. The Teen Titans, Metamorpho, and Cave Carson all first appeared in series, and classic stories featured characters such as the Creeper, Etrigan the Demon, and Rose and Thorn. A later reboot even put Green Arrow up front, along with the Question and Native hero the Butcher.

However, the character most often associated with The Brave and the Bold is the star of the latest volume: Batman. Batman became the main character starting in issue #59 of the main series, teaming up with lesser-known characters like Adam Strange and Eclipso. Although a later reboot from Mark Waid would eventually focus on Hardware, the Spectre, and others, it initially began as a story that teamed Batman and Hal Jordan with the Legion of Superheroes, Blue Beetle, and the Challengers of the Unknown. Even better, the animated series Batman: The Brave and the Bold used the title character to introduce kids to weirdos like Space Cabbie and B’wana Beast.

Simply put, if DC editors truly want to explore the strange world of their changed universe, there’s no better book to do it in than The Brave and the Bold. We can’t wait!