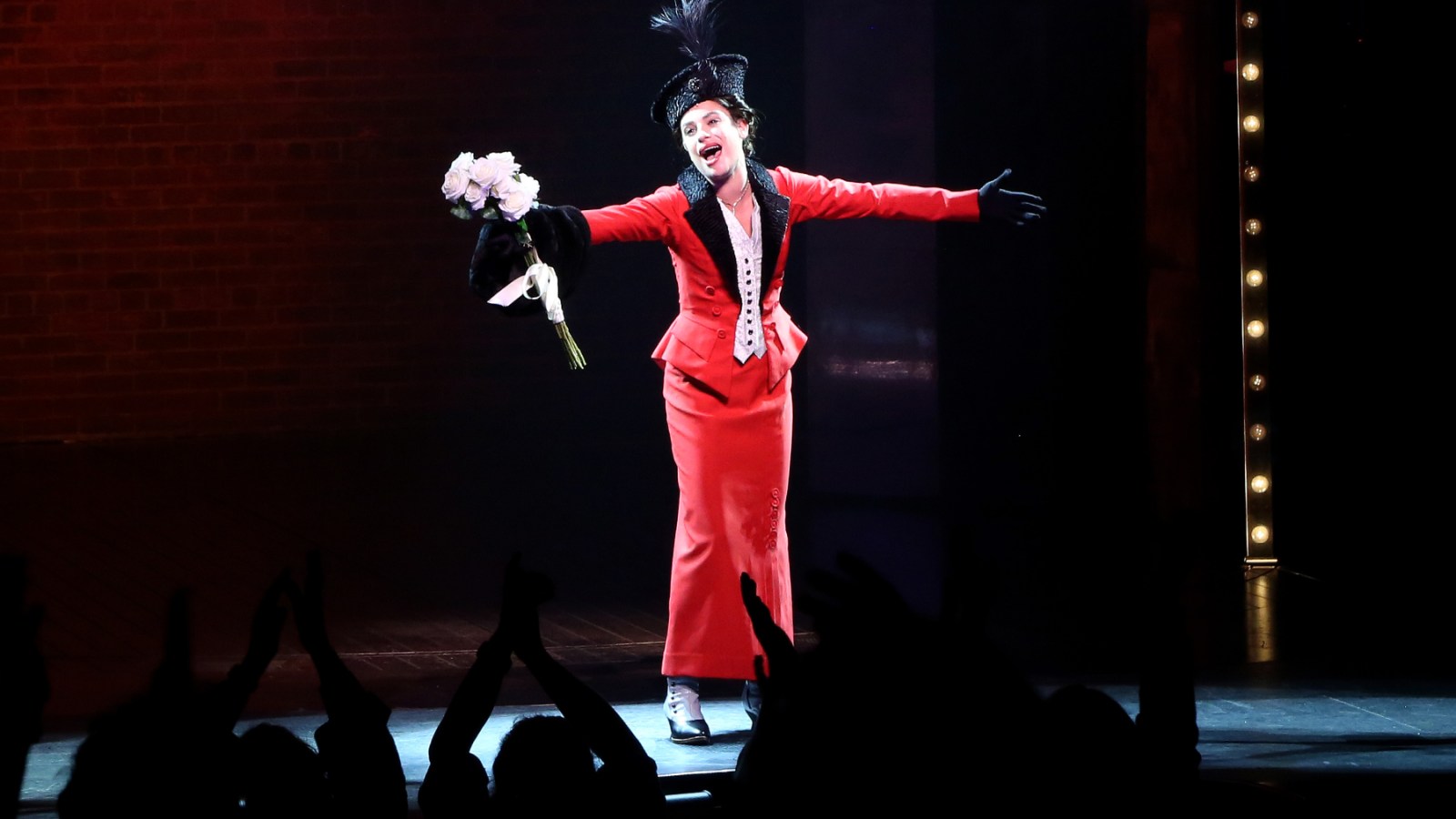 She’s At It Again

She sang it at the Tony’s. She belted it from the Broadway stage. She performed it in Times Square like a month ago. So of course Lea Michele would take to the streets of New York City to open a literal parade with what is apparently her favorite song.

Seen rehearsing last night, Michele — who landed the role of Fanny Brice earlier this year, to the delight of theater kids everywhere — updated the lyrics a little to include a reference announcing herself to Mr. Macy’s. (Even though, as Vulture pointed out, no one has ever been — nor will ever be — named Mr. Macy’s.)

Funny Girl wasn’t the only Broadway show to grace the green carpet outside the Macy’s flagship store — cast members of The Lion King followed Michele’s performance with “The Circle of Life,” as did those from the new musical Some Like It Hot — a fresh take on a somewhat outdated Marilyn Monroe movie — who rolled out the titular song in full flapper glory.

It’s been a journey for Michele to land this role on Broadway. Producers reportedly wanted Lady Gaga for the part, but when that didn’t work out (“they were never gonna give her enough money to star in this production,” one insider previously told Rolling Stone) the show went with Booksmart star Beanie Feldstein. After some brutal reviews, Michele was recast in the lead role, apparently landing her dream job — even if she may not be able to read all the takes about her.