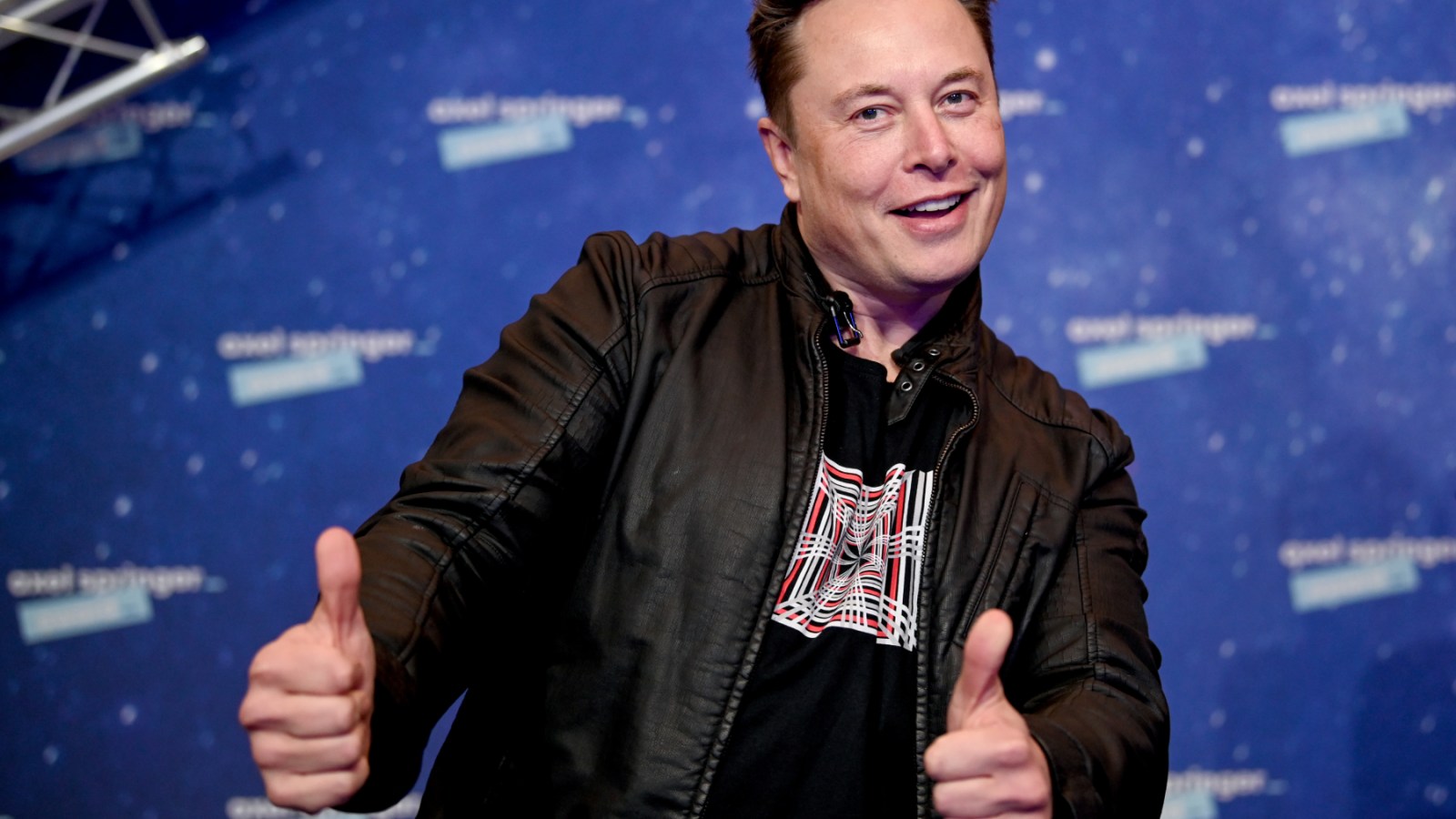 Elon Musk announced on Thursday that he is granting “amnesty” on previously suspended accounts, bringing into question (yet again) on how Twitter will manage misinformation and hate speech.

The Twitter CEO’s declaration followed the results of a poll he posted on the platform, inviting users to vote on reinstatements for accounts that “have not broken the law or engaged in egregious spam.” After the final “yes” vote concluded at 72 percent, Musk tweeted, “The people have spoken. Amnesty begins next week. Vox Populi, Vox Dei.”

This is the second time in the past week that Musk utilized the Latin phrase, which means, “the voice of the people is the voice of God.” Last weekend, Musk used a Twitter poll to decide whether or not to bring back Donald Trump. After 52 percent of the poll’s respondents voted “yes,” he reinstated Trump’s account, which Twitter had suspended for encouraging the Jan. 6 Capitol riot. At the moment, Musk has failed to lure the former president back onto Twitter.

In the meantime, Musk restored another far-right favorite, Georgia Representative Marjorie Taylor Greene. Her personal account was suspended back in January for repeatedly violating the site’s Covid-19 misinformation policy at the time. The Twitter CEO has also invited back Project Veritas, a site that was “permanently suspended for repeated violations of Twitter’s private information policy” after being accused of misrepresenting events it covered. Musk has so far unilaterally reinstated at least 11 high-profile far-right Twitter accounts.

A day after taking control of the company in October, Musk initially promised no banned accounts would be reinstated until he formed a moderation council. However, he backtracked on the promise after an unnamed “large coalition of political/social activist groups” later ”broke the deal,” implying they were to blame.

As Twitter’s staff continues to dwindle after Musk fired a majority of his company earlier this month and key employees crucial to managing misinformation on Twitter resigns – including Twitter’s head of trust and safety, Yoel Roth – it is still unclear how the company will handle a growing influx of hate speech and harassment.